Celebrity Interview, Did You Know

Heather Small – The Voice of M PEOPLE is Back!

Heather Small, born 20th January 1965, grew up on a West London council estate. From going to Sunday school and attending the ‘Good News Club’, religion and faith became an important aspect of Heather’s life. Growing up in 70’s Britain and not wanting to be stereotyped or treated differently, Heather knew that she wanted to make something of herself.

Even though Heather battled with shyness and severe nerves, she joined her first band Hot!House who released two albums in the late 80’s.

As Part of M People, Heather achieved global recognition for hits such as ‘Moving On Up’, ‘One Night In Heaven’ and ‘Search For The Hero’.

Albums like Elegant Slumming, Bizarre Fruit and Fresco also achieved massive worldwide success for M People and Heather became one of the seminal British voices of the 1990s.

The band won the Best British Dance Act Award at the Brits in 1994 and 1995, as well as the Mercury Music Prize for Elegant Slumming.

Heather has since had great successes with two solo albums – the title track of her ‘Proud’ album has gone on to become the soundtrack to a whole host of very special events including London’s successful 2012 Olympic bid, the 60th anniversary of VE Day in Trafalgar Square, the launch of Queen Mary 2, the Tsunami Relief Concert, England’s victory at the Rugby World Cup celebrations, and the official ceremony marking the handover of the Olympic Games from Beijing to London.

And when Oprah Winfrey was looking for a song to sum up the work she’d been striving to achieve over her twenty-year career, she got in touch with Heather, who somehow managed to squeeze in a trip across the Atlantic to perform on the show right in the middle of her last UK tour with M People (‘If Oprah calls, you go!’ she laughs, adding that the first lady of chat was ‘very sweet to me’). 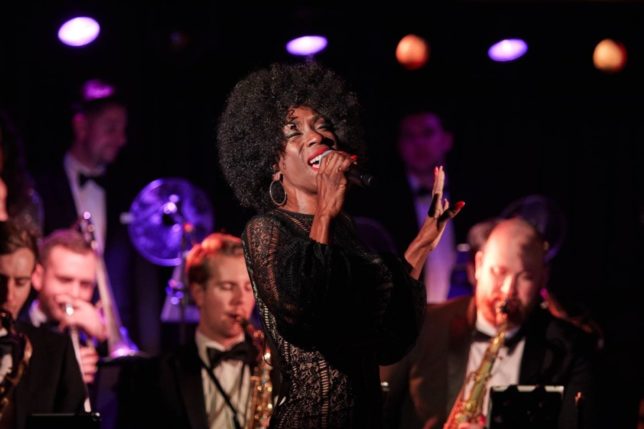 In 2008, Heather embarked on a journey that would see her dance her way into the public’s affection as she became a contestant in Series 6 of the BBC’s ‘Strictly Come Dancing’. Heather’s infectious personality and her trademark sense of humour earned her appearances on a number of TV news and chat shows including Paul O’Grady, Alan Titchmarsh, GMTV, BBC Breakfast, The Wright Stuff, Newsnight, as well as special appearances on The Weakest Link and Who Wants To Be A Millionaire? 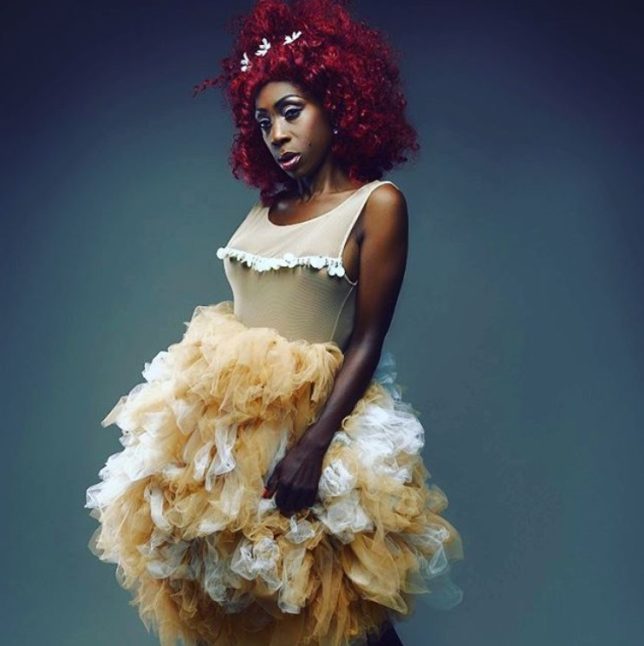 2009 was another busy year for Heather as she took to the road again with her band completing two highly successful UK tours in May and November, performing at over 30 venues nationwide to sell-out crowds. She also continued her TV work with regular slots on music, entertainment, and politics shows, including ‘Dancing On Wheels’, a wheelchair dancing competition-come-documentary airing on BBC Three in early 2010. 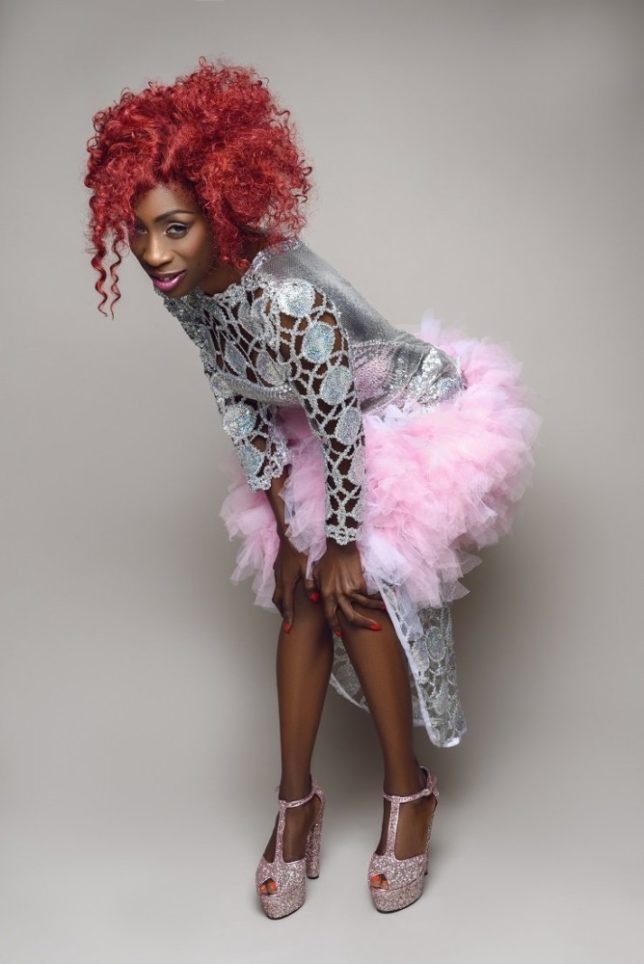 In the Autumn, Heather teamed up with singing sensations Anastacia and Lulu for the critically acclaimed ‘Here Come The Girls’ – an unforgettable night of feel-good party music and dance, touring arenas across the UK and Ireland during November and December 2010. 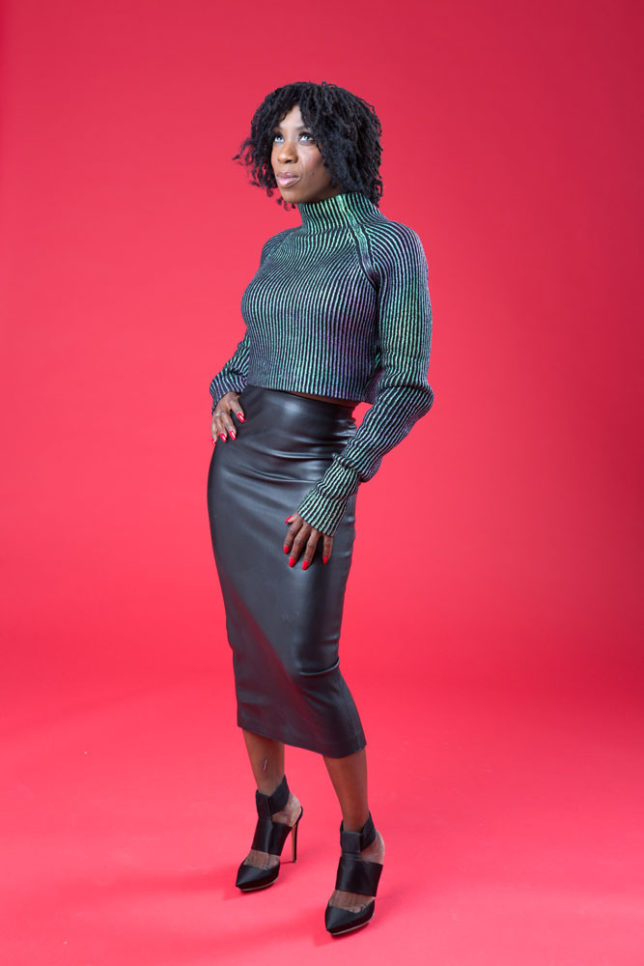 Well known for her charitable work, Heather was recently made an ambassador for the children’s charity Barnardo’s and is continually involved with fundraising and helping lend her valuable support to projects around the country. 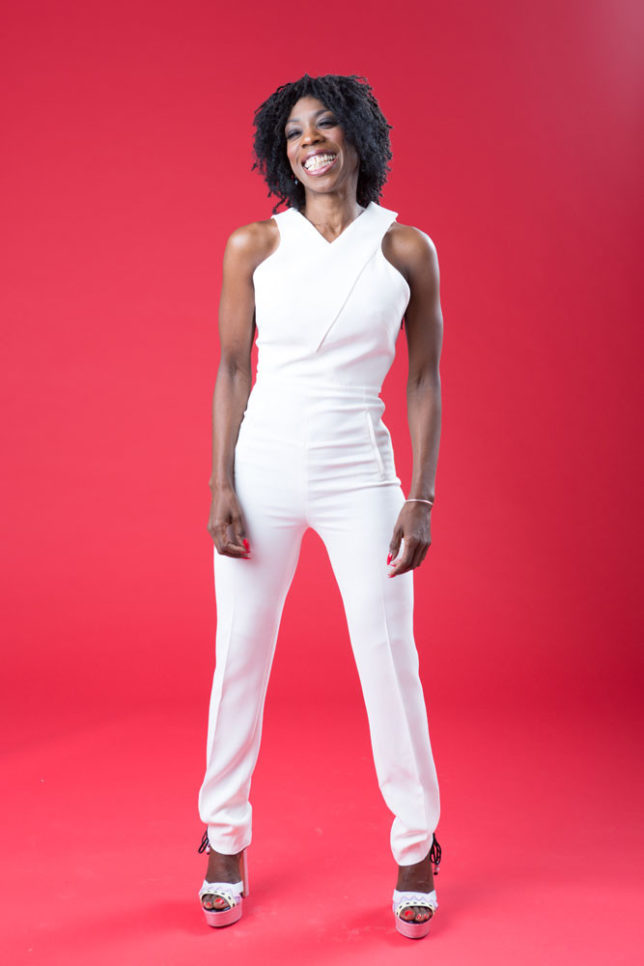 So what gives Heather the impetus to keep moving forward, to keep challenging herself, to keep trying new things and not resting on her laurels? ‘If you got the feeling I do when I sing’ she smiles, ‘you’d understand’.

Heather’s highly anticipated UK Tour “HEATHER SMALL – The Voice of M People” sees her performing up and down the country this April and May. See all the UK tour dates below:

All tickets are available from Ticketweb:

For further information on HEATHER SMALL (THE VOICE OF M PEOPLE), check out the following website / social media links: