Deezer combined a survey of 2,000 British parents with children aged under 18 with a literature review by Dr Hauke Egermann from the Department of Music at the University of York. The results explore the age at which parents can have the biggest influence on their children’s future relationship with music. 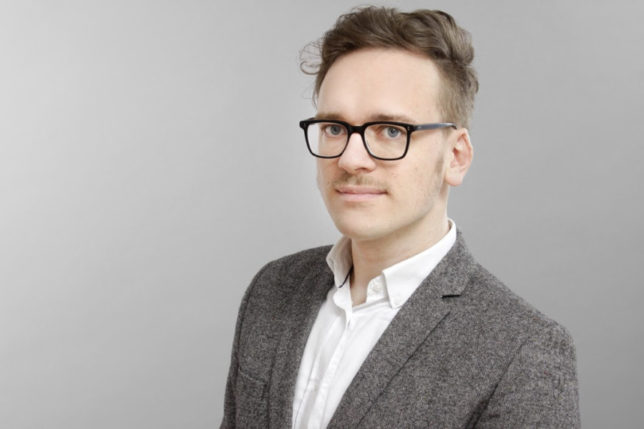 According to the survey, nearly three quarters of parents (72%) have actively tried to get their children to enjoy their own favourite songs, with dads (78%) more likely than mums (69%) to try to shape their kids’ taste in music. However, mums report a more positive response with 38% reporting their kids loved the music they shared, compared with 30% of dads.

Four fifths of the respondents (79%) reported that their children reacted most positively to hearing new music before they reached age ten. The literature review conducted by Dr Egermann supports these findings and shows that the prime age to influence a child’s future musical preferences is between ages eight and ten. By contrast, just 10% of parents reported positive reactions from their teenage children when they shared their favourite music with them!

The academic research suggests that having a wide taste in musical genres is important for socialisation and friendship, with people who share similar music preferences most likely to bond. Nine in ten (90%) of parents consider it important that their child listens to a wide variety of music from a young age. Over half of those surveyed (57%) reveal that they have shared a variety of music genres with their children in an effort to educate them on the musical styles available, while 32% have played music to their children that they consider to be culturally important.

Music is also important for bonding between parents and their children. Half of parents (51%) report that they have shared music that reminds them of their own childhood, while 49% have taken their child to a live music event such as a concert, gig or festival in order to create shared memories. For some families sharing live music offers the opportunity to bond over the performance of an artist the parent likes (15%), while for others (16%) it is an opportunity to educate their children on a particular genre of music.

According to the survey, parents use a variety of tactics to influence their kids music tastes. These include playing songs in the car ‘because they can’t escape’, or dancing to make tracks more fun. Pop was the easiest genre for kids to get into (95% positive reaction), followed by dance (88%), rock (88%) and hip hop (86%). Unfortunately for heavy metal fans influencing their children to prefer this genre is likely to be a struggle, with 30% of parents reporting negative reactions.

Dr Hauke Egermann, University of York, says: “Children have an ‘openness’ to new music, and this means parents have an important role to play in developing the musical preferences of their kids. However, time is of the essence, as parental influence is most likely to be effective during the critical time period before age 10, when puberty begins.

“During adolescence, children tend to gravitate away from their parents’ choices and are more influenced by their peers. By playing children a variety of genres before this critical period, research on familiarisation suggests they will enjoy lots of different types of music as adults.

“The benefits of having a wider taste in music include the ability to manage their emotions more effectively, socialise and bond with others more easily, as well to have a better understanding of other cultures.”

To celebrate these findings, Deezer editors have created a ‘Childhood Tunes’ playlist that features classic tracks from a whole range of music genres to give parents an invaluable starting point to enjoy some of the most iconic songs in music history.

And help is at hand for families wishing to embark on a journey of musical discovery. Deezer’s Family Plan provides six profiles with one login, helping you discover music for everyone. Head to www.deezer.com to discover more.

Tickets for Little Mix at The Twickenham Stoop