After coming runner-up on the seventh series of UK’s The X Factor, Rebecca Ferguson has proven to be one of the best singers to launch a successful music career since her first shy appearance on the reality TV show in 2010. She now is delighting fans across the UK with her sultry jazz tones on a highly anticipated new tour which has already been widely praised after her London show on the weekend and her performance in Birmingham last night.

Having co-written her record-breaking debut album Heaven, and going on to release a further three follow-ups, Rebecca has proven herself to be a recording artist with a passion for her craft that is second to none. 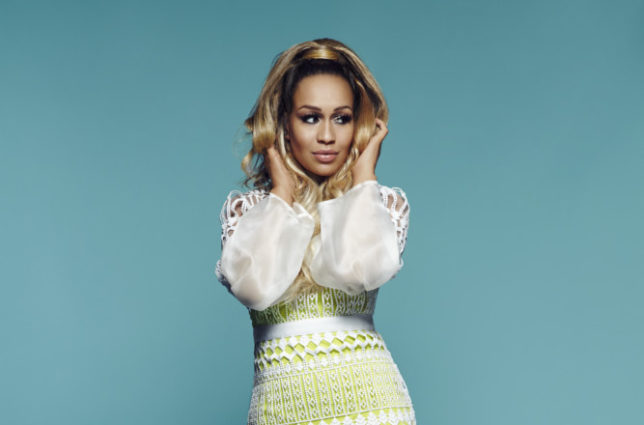 Released in 2011, Heaven, was a critical and commercial success selling 128,000 copies in its first week and peaked at No. 3 in the UK Official Charts, making her the fastest-selling debut solo artist of the past decade (2007-2017).

Going onto release her strong debut follow up, Freedom, in 2013, and then her third studio album Lady Sings The Blues (covering a number of jazz classics made famous by Billie Holiday), Rebecca shows off her versatile style with ease.

Having released her fourth album Superwoman, Rebecca has come a long way from the shy twenty-something audiences first saw on television 7 years ago. Continuing to flourish as a confident songwriter and stunning live performer, embarking on countless tours across the UK, Europe and US, this working-class girl from Liverpool has no plans on stopping anytime some.

All tickets are available from Ticketmaster (www.ticketmaster.co.uk) and for further information on Rebecca Ferguson, check out www.rebeccaofficial.com and her social media on Facebook (www.facebook.com/rebeccafergusonmusic) and Twitter (twitter.com/rebeccafmusic)

In Conversation With Georgia Toffolo

TOWIE’s Jess Wright opens up about her problem skin