During an extensive and personal interview, Anita Rani discusses her own experiences and how she has overcome race and gender issues in industry to become successful.  Following Equal Pay Day highlighting the gender pay gap, the representation of BMEs in various industries, and high profile cases of what is and isn’t acceptable for women to wear at work, Anita wants to use her platform to speak out on these issues and improve conditions. 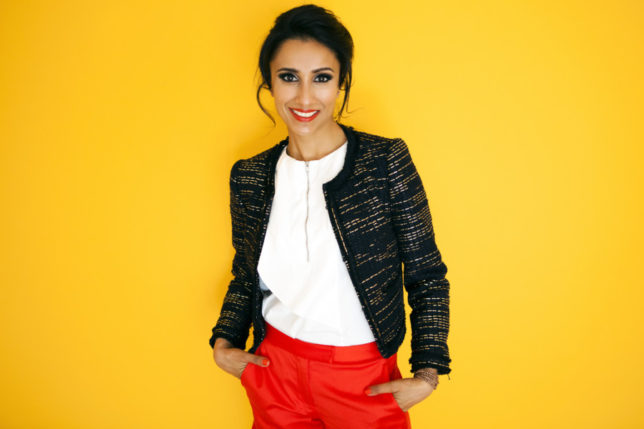 As a successful TV presenter, do you ever feel a pressure to dress in a particular way?

Female TV presenters always feel under pressure to dress or think about clothes in ways our male colleagues don’t have to. I’m always conscious of making a mistake or wearing something that could be considered inappropriate because I know that’s what everyone has their eyes on. Men don’t have that pressure or that level of attention on what they wear.

I’m fortunate because the decisions can be taken out of my hands depending on the type of programme I’m presenting and its helpful when bosses provide a thorough brief, but I still make mistakes with what I wear and the media aren’t shy about using it for headlines.

Are you ever conscious of being subjected to comments in response to what you’re wearing?

Yes, absolutely. I receive lots of unhelpful comments on social media every time I wear something considered in appropriate by some. I can’t even wear a pair of shorts on Countryfile without it motivating some sort of hysterical debate. It’s very annoying because I know my male colleagues can happily wear shorts without becoming the centre of attention or being judged in one way or another. However, I don’t take the comments too seriously as I believe viewers are more interested in what I have to say than what I’m wearing. 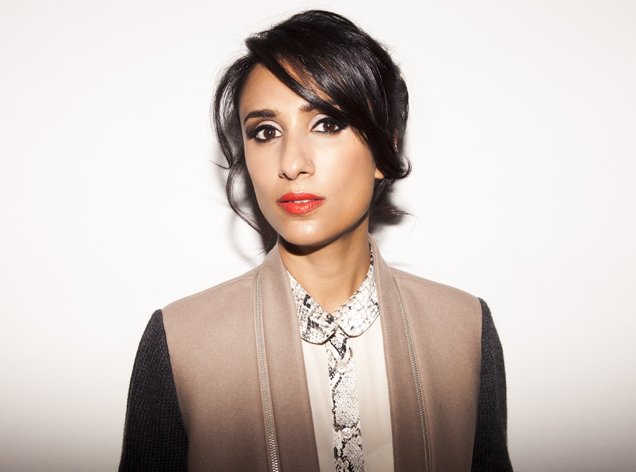 Do you think male colleagues have it a lot easier than women when it comes to a dress code?

Men have it so much easier when it comes to clothes. Men aren’t subjected to the same level of scrutiny on what they wear. Women are accused of being hungover or sick when they dress casually for work, this simply doesn’t happen to men when they choose to dress down. It can have a real impact on a woman’s confidence and can cause women to feel insecure if they know they have potentially hurtful comments incoming if they dress anything but immaculately.

Is it annoying? Of course it is. We want to move into a world where women are judged for the quality of work that we do rather than what we wear. Amazing A-list ­actresses have been in phenomenal films and when they go on the red carpet the first thing people say is, ‘who are you wearing?’ The idea that ­people would ask Cate Blanchett about the dress she’s wearing rather than knowing about the role she is ­doing is ludicrous.

Have you ever felt pressure to wear something for work that didn’t quite reflect your character or what you’d ordinarily choose to wear?

I felt a lot of pressure to dress more glamorously when I first started presenting on TV. I was a very casual dresser back then. I got my first lipstick at the age of 24 for my first presenting gig ­because I thought ‘Oh, I’m going to be on TV, I’d better wear lipstick’. In Bradford I worked in radio then as a researcher in music TV, it was all very casual. So I bought lipstick and makeup and got my friend to make me a top, and she made a busty top. My mum was horrified. Her casual daughter was suddenly exposing ­everything on TV.

I was so far out of my comfort zone every time I was expected to wear glamorous clothes, high heels or even makeup. I felt very uncomfortable but I’ve started to accept that side of the industry as I’ve become more experienced. 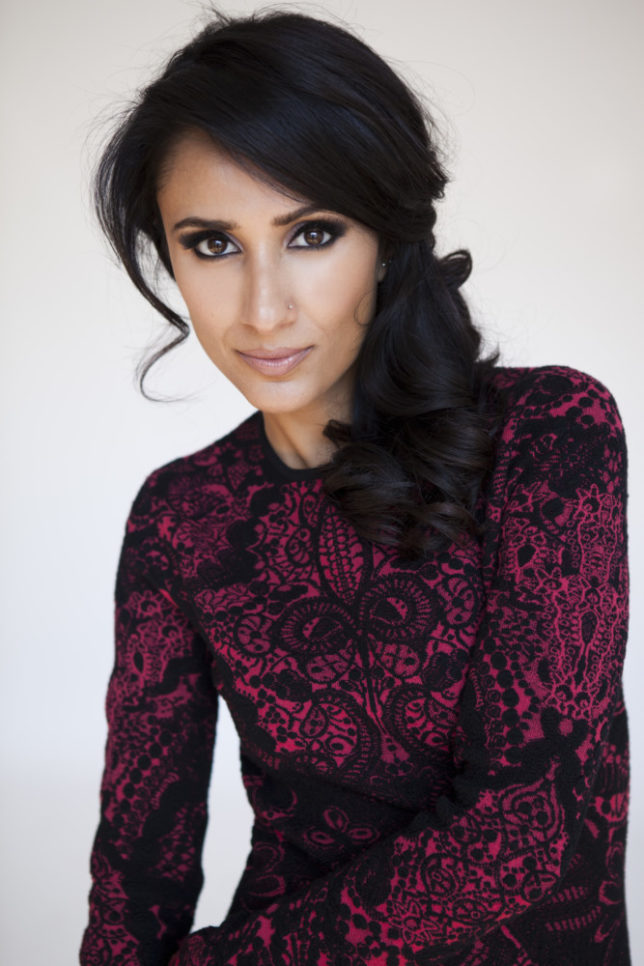 Do you believe that women have to dress differently when they’re in positions of power?

Women shouldn’t need to dress differently or supposedly adopt clothes associated with men when they’re in positions of power, but unfortunately sometimes women do feel the need to dress a particular way in order to climb the ranks. It’s a very old fashioned idea and we need to ditch it and leave it in the past.

The conversation on what is and isn’t acceptable to wear to work is coming to light now and that can only be a good thing. I think each office and work environment needs to look at what’s happening and make clear what’s acceptable and what’s not acceptable.

Why do you think that women have it harder when it comes to dressing for work?

In some working environments we still have this old fashioned almost Mad Men expectation of women to dress a certain way. It’s also probably this generational gap that is happening, the world is moving very fast now. You have a generation of men at the top of the tree in their mid to late 50s and young, powerful 24-year-old uni grad women coming into the workplace who live in a really different world. There’s lots of cultural shift and expectations of a different generation.

I’m optimistically thinking we’re in a really positive time for women, when such issues are becoming topics of conversation and it will encourage change. This isn’t about criticising men, because they’re often acting unconsciously or behaving in a way which society has taught them is fine to behave, but it is time to change that and it has been for a long while. Men can play an active role in encouraging this change and step in on unacceptable behaviour.

I believe that we can make the workplace more pleasant for women. We have a job to do and its unnecessary for us to deal with this extra pressure and attention. It’s about being able to do your job to the best of your ability and that’s it.

I feel so glad I’m a woman now, that this is happening in my time and that I’m able to talk about it. That I’m able to use my voice as a woman on TV and say I support this. To ­support women in the ­workplace and to be treated the same as men.

Anita Rani was speaking on behalf of online job boards totaljobs as part of their campaign highlighting the impact that office dress codes have on employee well-being.