The Stag Company has announced plans to host the first Bubble Football World Cup in London in May 2018, with the final set to take place on Wembley’s hallowed turf. The hunt is now on to find the first English national team, with applications open for the qualification tournament which will be held in London on 25 June. 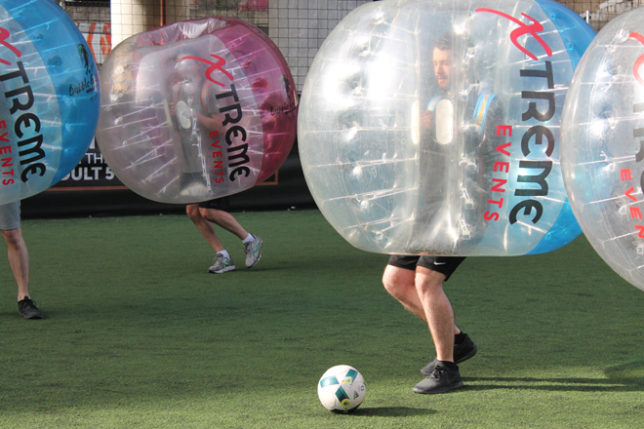 Rob Hill, The Stag Company CEO & Founder of the Bubble Football World Cup said: “In the last few years, Bubble football has captured the imaginations of thousands of people. It’s seriously fun to play, a great test of skill and hilarious to watch.

“With the English national team being rolled out of major tournaments on a regular basis, the Bubble Football World Cup could be the thing to end all those years of hurt next May. Every five-a-side team or bunch of mates should think about entering for the chance to represent their country.”

With 12 international teams already signed up, including Brazil, South Africa, Finland, Germany, Scotland and Republic of Ireland, organisers hope to attract even more international talent to take on the new England team come May 2018. 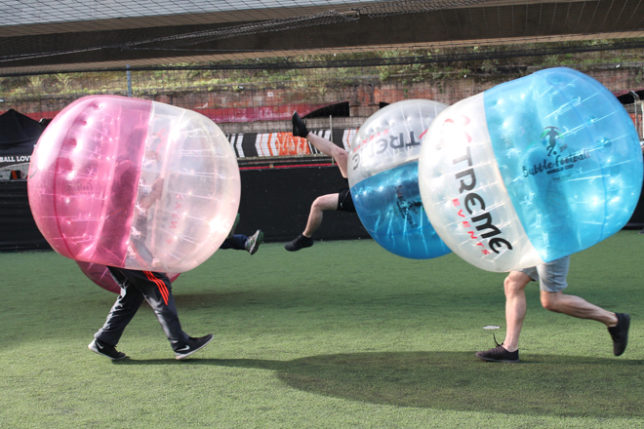 Neville Nania, Head of Business Development from event partners Xtreme Events, the UK’s leading Bubble Football hosts, added: “Over 55,000 people are expected to play Bubble Football up and down the UK this year. Our team have hosted and refereed thousands of matches and can testify that there is some genuine sporting talent out there just waiting to be unearthed.”

The USA currently ranks as the biggest proponents of Bubble Football with the National Association of Bubble Soccer boasting 39 leagues, each with 8-12 teams competing. The Bubble Football World Cup tournament is set to take place throughout the weekend of 19 May 2018, where the final will be hosted at Wembley on Sunday 20 May. 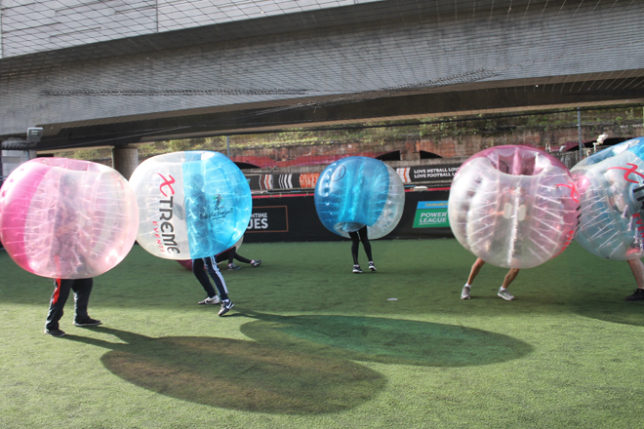 The England qualification event is taking place on Sunday 25 June at Powerleague, Shoreditch. Squads of up to eight players can sign up for the event for a registration fee of £200. Further details can be found at www.thestagcompany.com/bubble-football-world-cup

To watch the sport in action, watch the video below: