Gabe Cook, renowned cider expert and author of Ciderology, debunks some of the myths surrounding cider.

All Ciders are Sweet

Wrong! Actually, almost every single cider made in the UK will start its life as a bone dry, still cider. Cider making is essentially the same as wine making – get fruit, squeeze it, extract sugar-rich juice which yeast then turns into alcohol. Boom. Done.

So, if you want your cider to have some sweetness, this is normally added back post-fermentation in the form of sugar, apple juice, or in the case of some big producers, artificial sweeteners. There is an old method of cider making called ‘keeving’, which is mostly employed by French cider makers, that produces naturally sweeter ciders. In this method, after the juice has been extracted the natural pectin, yeasts and nutrients are encouraged to coalesce into a big blob (technical term) that rises to the surface to form a large crusty cowpat (another technical term) – the French use the far more alluring term of ‘chapeau brun’ (brown hat).

The yeast and nutrient-deficient juice is then fermented very slowly in tank and then into the bottle, which creates a natural sparkle that stops the fermentation before all the sugar has turned to alcohol. 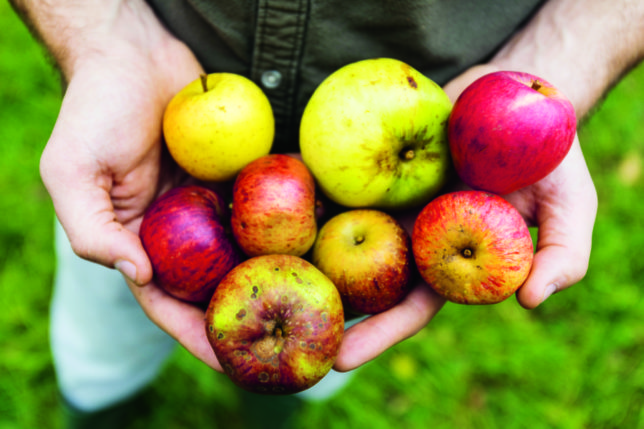 The Rat in the Barrel

Well, ok, maybe a rat might have accidentally met its maker by ill-advisedly crawling on top of some fermenting cider in barrels in days of yore, but this was never really a thing. But there is plenty of evidence that old scraps of mutton or beef were placed into ciders that were struggling through their fermentation.

Why? Well, yeast needs feeding too! Nitrogen and B vitamins in the meat would provide fuel for the wild yeasts ensuring a better fermentation and less likelihood of eggy and drain like smells. And even with the popularity of flavoured ciders at the moment, I’m not sure that an Egg Flavoured cider is going to be much of a hit!

There is some confusion over the term Pear Cider, which has only been around for the last 20 years or so. Essentially, it is an alcoholic drink derived from the fermentation of pear juice – not pear flavoured apple cider.

It was devised because there is a traditional name for fermented pear juice – perry – but younger consumers don’t know what this term is, and some producers don’t want to link their modern, contemporary brand to this older style. Fact of the day: did you know that Babycham and Lambrini are Perry? Or is that Pear Cider… 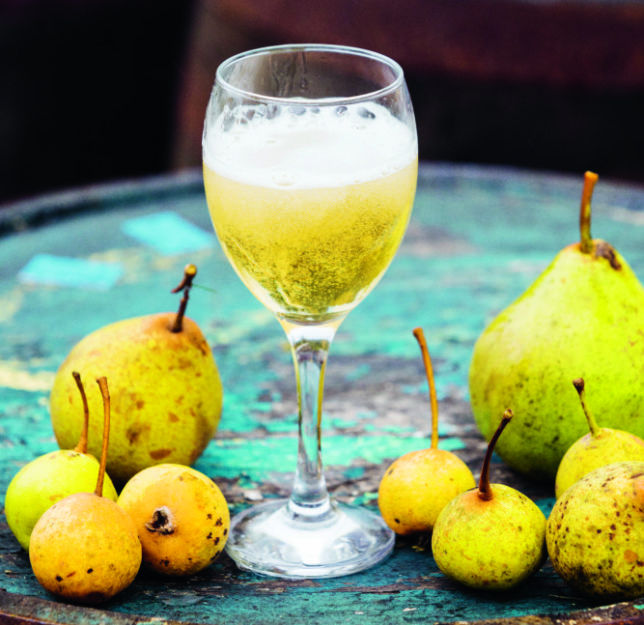 There is often talk of large, mainstream cider brands having lots of ‘chemicals’ in them. The truth is, the majority of mainstream ciders don’t contain anything wildly different that a lot of small/medium sized cider makers also have – some added sugar, maybe a touch of malic acid and some sulphites (to keep away nasty bacteria and improve shelf life).

The major difference between bigger and smaller cider makers is the amount of fermented apple juice (or not) they contain. In order for a cider to qualify for cider duty it has to have a minimum juice content of just 35%. That means some mainstream ciders could in fact be two thirds water!

This doesn’t really seem right to me. Although there is no legal requirement, I’m a big advocate of ingredients labelling so the consumer can make an informed decision of what goes into their cider. 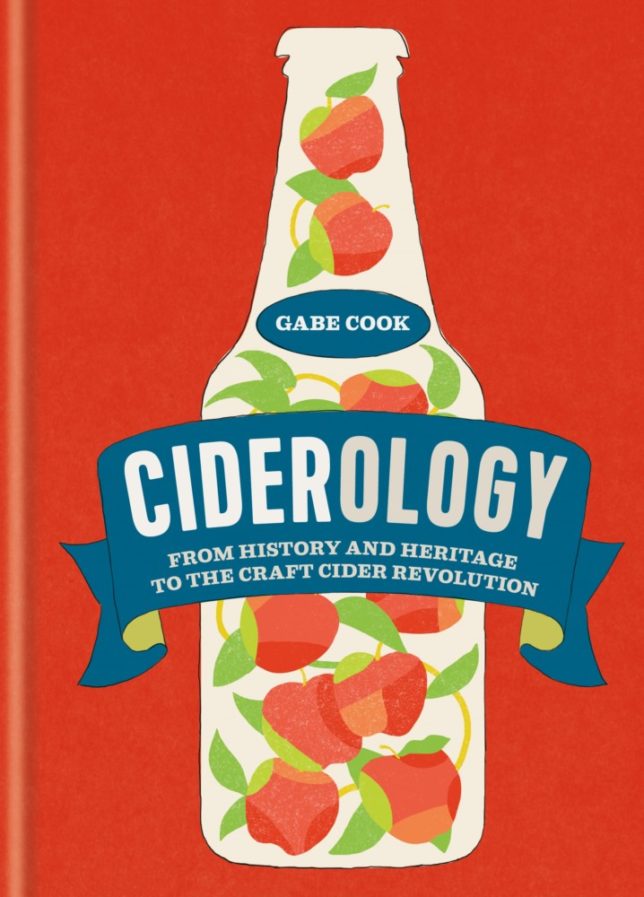 Fortunately, there is an increasingly available range of awesome ciders as part of a New Wave cider movement that exude all of the finesse of a wine and all of the attitude and character of craft beer. Go and seek!

Gabe Cook is a renowned cider expert who has dedicated himself to the championing of cider far and wide, in the UK and abroad. He has worked both for some of the world’s biggest cider makers around, including Weston’s and Bulmers, and also for award-winning indie New Zealand craft cider producer, Peckham’s, and English Traditional cider pioneers, Ross Cider. He has even presented a bottle of cider to the Queen. He is now a full-time consultant, C4’s Sunday Brunch resident cider expert and an award-winning Cider Educator, as well a senior judge at Cider Competitions all over the globe. It is his mission to celebrate the heritage, diversity and innovation within the wonderful world of cider, one sip at a time. Wassail!