Cirque du Soleil returns to London’s Royal Albert Hall in January 2018 with OVO which comes to the UK for the first time. Having travelled North America and set to make its European debut in Zurich in October 2017, OVO, a celebration of nature and co-existence, will be making its way to London from 7 January. This follows Amaluna, which saw record-breaking success in London in 2015 and 2016. Pre-sale tickets are available now via Cirque Club, with tickets going on sale to the general public on Friday 28 April 2017 via the Cirque du Soleil website or www.royalalberthall.com or 020 7589 8212. 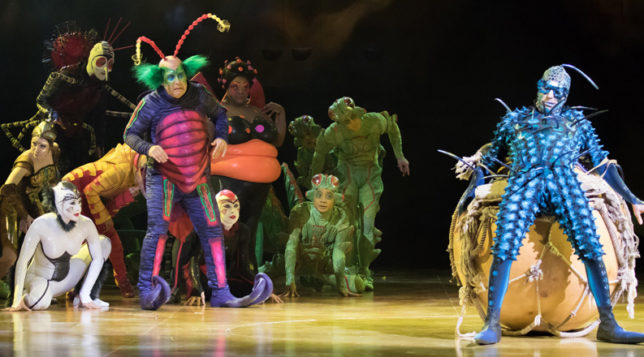 The cast of OVO is comprised of 50 performing artists from 17 countries specializing in many acrobatic acts. This includes Alanna Baker from Greater London who plays the role of the Black Spider in the show. She was crowned gymnastics European Champion in 2011 and won Bronze in the World Championships in 2012. Alanna, who has been training since she was five years old has travelled around the world with OVO to countries as far reaching as Japan and Australia and is now set for a return to her home here in the UK.

Having thrilled more than 5 million people worldwide since the show premiered in Montreal in 2009 as a Big Top show, OVO embarks on a journey, offering the same captivating production as the Big Top performances, but on a larger scale now, visiting major arenas and venues including London’s Royal Albert Hall. 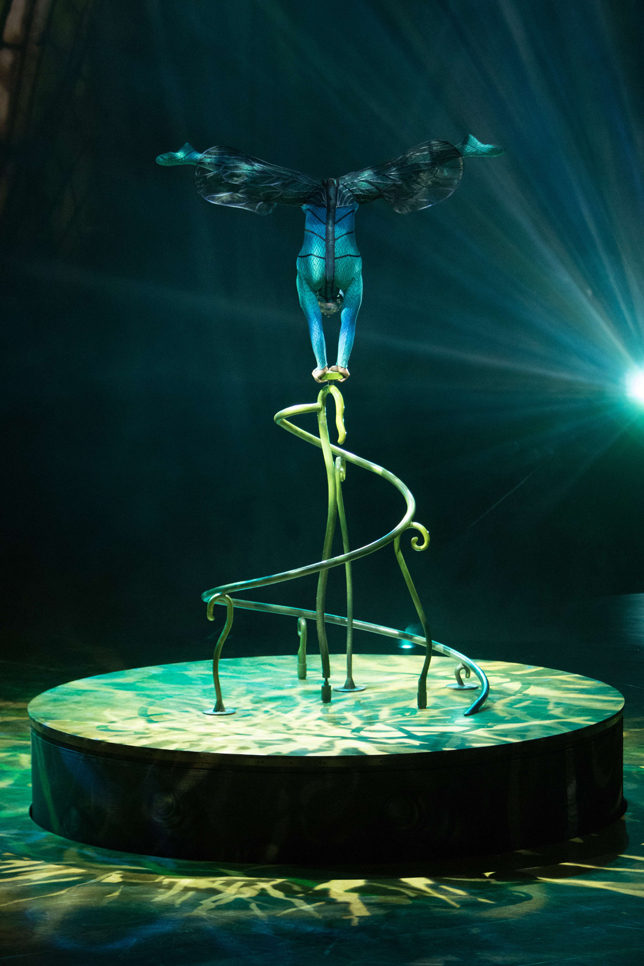 OVO, meaning “egg” in Portuguese, is a headlong rush into a colorful ecosystem teeming with life, where insects work, eat, crawl, flutter, play, fight and look for love in a non-stop riot of energy and movement. When a mysterious egg appears in their midst, the insects are awestruck and intensely curious about this iconic object that represents the enigma and cycles of their lives. It is love at first sight when a gawky, quirky insect arrives in this bustling community and a fabulous ladybug catches his eye – and the feeling is mutual. 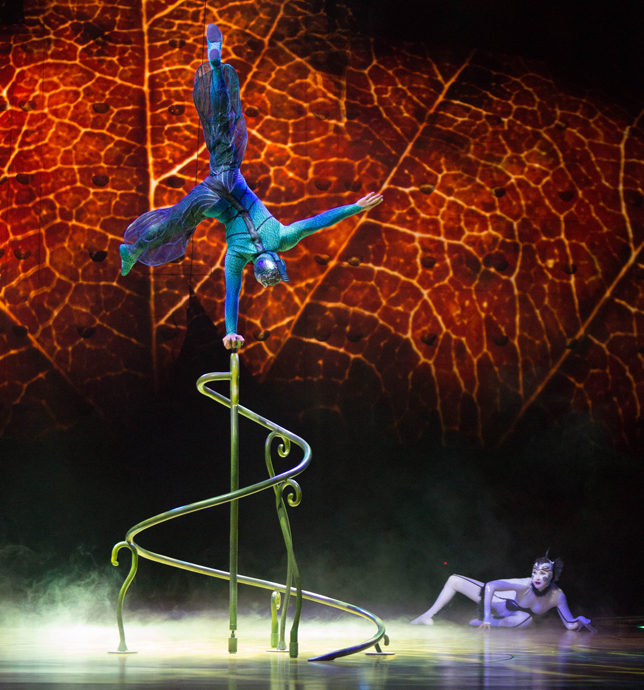 Best of British for Dog Lovers from Chilcott