ZipJet, dry cleaning specialists, conducted research to better understand the bacteria commuters are exposed to on their daily transport routes through the city. With a keen interest in cleanliness and hygiene, ZipJet carried out the research in common modes of public transport known to harbour potentially harmful microorganisms. Although most bacteria are harmless to healthy individuals, some can have a negative effect on those with vulnerable immune systems. The study shows that commuters sometimes share seats with bacteria originating from soil, stagnant water, saliva and even faeces. 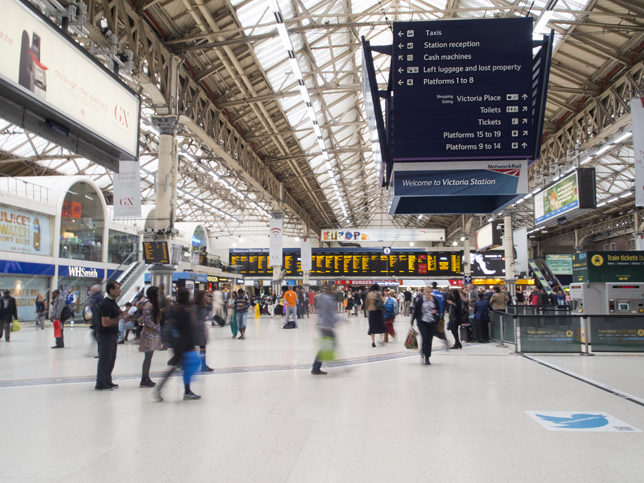 Samples were taken from locations where passengers’ clothes and hands frequently come into contact with shared spaces during their daily travels. For example, from a bench in London Victoria station, five seats and hand rails on the London underground, five chairs of red double decker buses, the backseat of five Black Cabs, and the backseat of five Uber cars. The same process* was repeated for commuter locations in Paris and Berlin. The swabs** were sent to Limbach Analytics, a laboratory in Mannheim, where the samples were processed by introducing microbiological methods designed to identify different microorganisms. 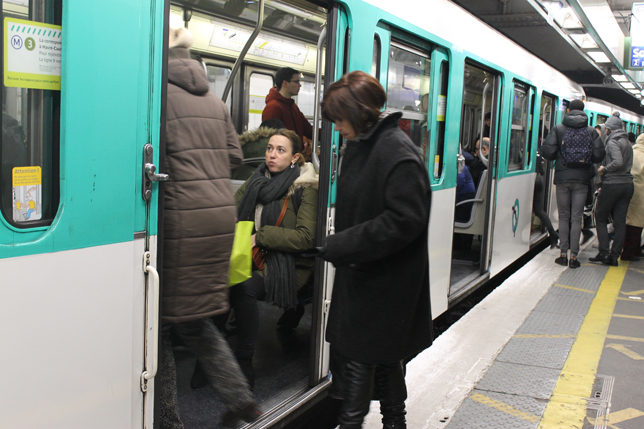 “You can easily stay clean and healthy when using public transport,” said Constanze Wendt, Specialist in Hygiene and Microbiology at Limbach Analytics GmbH. “After travelling, you can avoid contamination simply by washing your hands and washing clothes thoroughly to avoid a buildup of bacteria.”

How Clean Is The London Commute?

The seats were found to have a high concentration of Enterobacteriaceae and Enterococci, pathogens associated with salmonella, e-coli and fecal contamination. Bacteria originating from saliva associated with pneumococcal infections was also found, and the seat was home to a high level of bacteria usually found in stagnant water and soil. 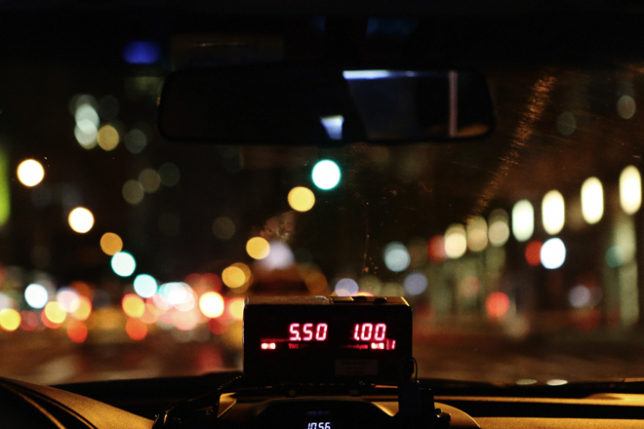 No pathogens associated with fecal matter or saliva were found in the vehicle and, the overall level of bacteria was low.

A seat on the London Underground was surprisingly found to be cleaner than a seat in the Black Cab, but still quite dirty

High levels of contaminants originating from the mouth and human gut were found such as Streptococcus and Enterobacteriaceae, strains of bacteria associated with food poisoning, UTIs and gastrointestinal infections.

There was a high level of non-forming gram negative rods, typically associated with stagnant water and pneumonia in special circumstances There was also a low level of bacteria typically found in soil on the seats, indicating someone may have been ignoring the “no feet on the seat” rule.

There were high levels of Spore forming gram positive rods and Nonfermenting gram negative rods. However, none of the more harmful pathogens, such as Enterococci and Enterobacteria, were found. 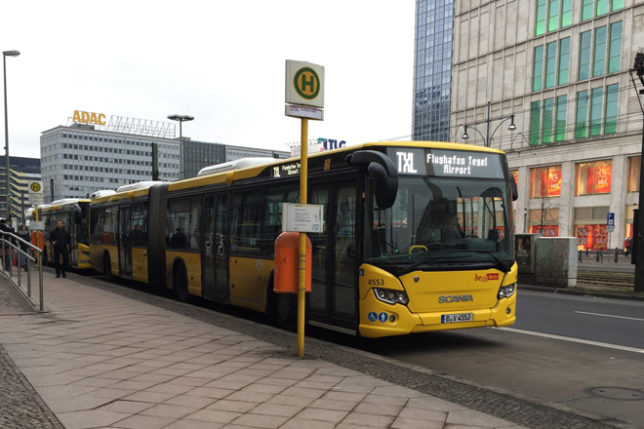 To find out the full list of bacteria and pathogens and locations swabbed, go to the ZipJet results page (www.zipjet.co.uk/dirty-cities-index)

Florian Färber, Founder & Managing Director of ZipJet commented: “Here at ZipJet, we were surprised to see the levels and variety of bacteria present on our usual journeys to and from the office. But it’s reassuring to know how easily we can protect ourselves from contamination.”

Nearly all the microorganisms detected in this study may cause infection under special circumstances, such as through contamination of an open wound or if the pathogen comes into contact with an immunocompromised person. Some of the organisms found suggest fecal contamination (enterococcus). The presence of enterococcus is generally a reliable indicator that more pathogenic organisms not detectable by the methodology associated with human waste, such as viruses, are present. Therefore, it is suggested you take these five basic precautions to prevent infection to yourself or others: 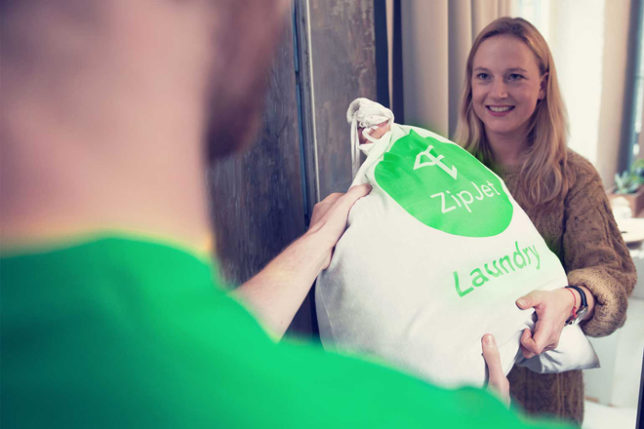 ZipJet is an online laundry and dry cleaning service in London. In addition to its dry clean and laundry service, ZipJet offers an excellent ironing service, wash & fold service and duvet cleaning. ZipJet is the easiest, quickest, and most convenient way to do your laundry, offering a convenient service pickup and drop off service via your mobile app, currently available in the cities of London, Berlin and Paris.

**ZipJet used the same swab for all five subjects tested in each transport category.