Fender Undiscovered Artist of the Year 2017

This year, Fender is launching its Undiscovered Artist of the Year competition to find the UK’s best unsigned acoustic singer-songwriters. To enter, all you have to do is submit a performance of yourself performing a song you have independently written by the 24th of September.

As well as being awarded the title, the winner will have the chance to perform at the O2 Shepherd’s Bush Empire as the opening act for highly-acclaimed British artist Lucy Rose.

This gives the potential winner the chance to perform on a stage graced by the likes of Prince, David Bowie, Oasis, Bob Dylan, Take That, Adele, Amy Winehouse, Bon Jovi, Pearl Jam, Elton John, Muse, The Rolling Stones and The Who.

A new poll commissioned to launch the competition has also found that despite the popularity of streaming services, the radio is still the number one route for new artists to be discovered in the UK.

The research revealed that just under half (49 per cent) of people in the UK find new music this way, with friends’ recommendations also playing a key role (34 per cent). 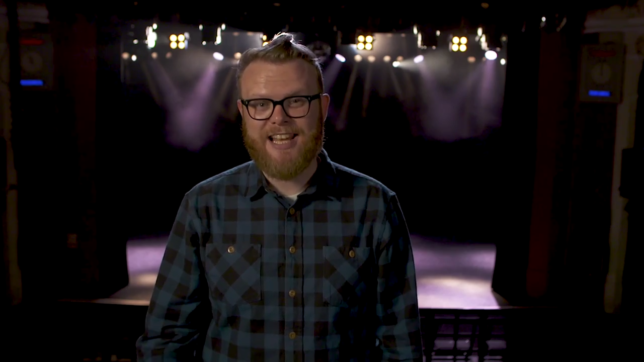 Hosting the competition will be BBC Music Introducing DJ, Huw Stephens, along with an industry judging panel– who, along with the voting public, will determine the winner.

Huw Stephens said: “The 02 Shepherds Bush Empire is such an iconic venue, it’s one of the landmark venues that makes London the best live music capital in the world. It’s been host to so many acts in the past 20 years, I’ve been lucky enough to see everyone from Wolf Alice to Beyoncé playing on the stage.

“Quite simply, we are looking for outstanding singer-songwriters to share their music with us. We’re looking for original creativity, incredible vocal talent and brilliant musicianship on the guitar – those three things combined will make certain entrants stand out from the others.”

For more information please visit fender.com/undiscovered and check out the video below for more about the competition from Huw himself.