Frankie Sikes: Getting Away From It All In 2015

When most people think of Spain they settle automatically upon images of the Mediterranean and a feeling of a culture strongly influenced by nearly 800 years of Arab occupation.  But, along the northern coast adjacent to the Bay of Biscay, there is another kind of Spain.

This Spain is a green and fertile land of forests and mountains that the Moors never conquered and is a place that, to this day, remains resolutely Celtic and authentic in the way Ireland was 30 years ago. You wont find sangria and castanets here. Instead, (and to the amazement of the few foreign visitors that pass through the area), it’s bagpipes and cider. 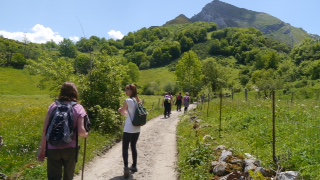 The Pyrenees separate Spain and France and continue all along the north as the Cantabrian Mountains, passing through the Basque Country, Cantabria, Asturias  and Galacia.

Among these hidden jewels of the north, Asturias stands out as something really special and, as well as having many gorgeous sandy beaches, beautiful medieval cities and clear running salmon rivers, Asturias also boasts Western Europe’s most pristine natural forest and mountain environments.

It comes as a great surprise to most visitors to find out that it is also home to Europe’s largest population of grizzly bears, a creature that has become emblematic of the province. In edition to bears, there are also wolves, vultures, eagles, wild cats, genet and numerous other wild animals that are endangered across the rest of the continent. In spring the wild flowers carpet the mountains and the air hums with scent and the sound of foraging bees. In the autumn the vast oak, beech and chestnut forests seem to catch fire with reds, yellows, oranges and purples as the Stags roar. 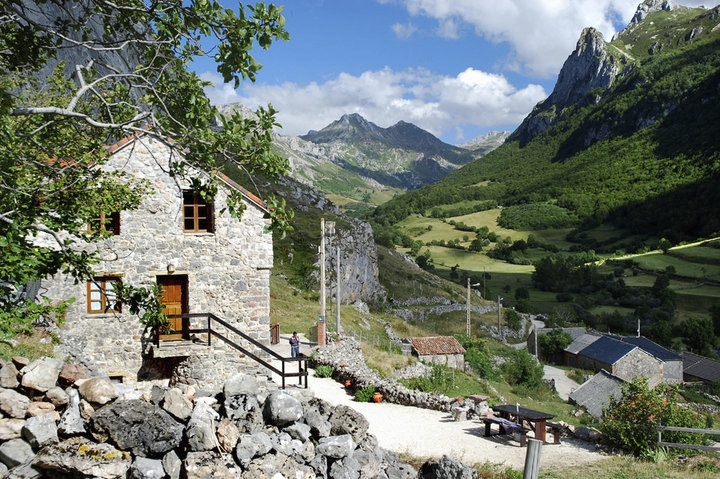 All this makes Asturias the perfect place for those seeking the tranquility and beauty of wild nature and the charm of an authentic traditional culture.  Asturianos trace their roots back to the Bronze Age cattle drovers that lived around the coast and made an annual summer journey into the mountains to graze their livestock in the high pastures where they built the distinctive stone and thatch shelters called brañas that are still used today.

Although these days the cattlemen, (vaqueros), live in villages in the mountains, they still carry on the simple way of life they have been practicing for millennia. Asturias has many annual fiestas. Two of my favourites are the Comida en le Calle in the city of Aviles in which 15,000 people sit down to have lunch together at a five kilometre long table and the fiesta de Transhumance which celebrates the annual arrival of tens of thousands of sheep driven from southern Spain to graze in the mountain pastures.

After discovering the area for myself in the mid nineties I became a regular visitor, penetrating deeper and deeper into the wilderness, camping and walking alone and in 2011 I began bringing small groups of people to enjoy the pleasures of walking silently in bear country. In 2012 I was fortunate enough to see a mother bear and two cubs. What a magical moment that was.

Why not get away from the crowds in 2015 and enjoy the magic and tranquility of Asturias with Walkinginspirit in Somiedo Natural Park. 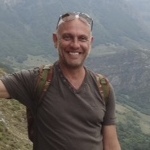 Frankie Sikes is a therapist, trainer, expert in mindfulness and motivation and leader of the Walkinginspirit, mindful walking and nature immersion retreat which takes place in the summer and autumn in Somiedo Natural Park, Asturias Spain. Asturias is a largely undiscovered region of outstanding natural beauty that, unlike the south of Spain, is green and fertile and still home to amazing animals like brown bears and wolves. Mindful walking in nature cultivates a deep sense of inner peace that happens without any effort at all. Some people come seeking resolution of something in particular, others come simply to connect to the natural world and bathe the senses in its beauty and tranquility.

The retreat is an opportunity to learn mindfulness and really embed the practice whilst gently walking and relaxing in the tranquility of Western Europe’s most pristine natural ecosystem.

To find out more and book your place visit www.walkinginspirit.co.uk

Three steps towards achieving your best in 2017

How to overcome the stress of city living

How to Design a New Restaurant