If you want to try a beer with a presidential seal of approval, look no further than Goose Island, said to be the favourite beer of U.S. President Barack Obama. 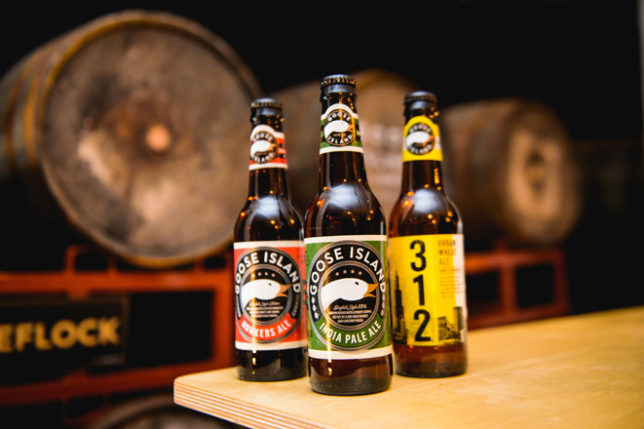 Founded in Chicago, Illinois in 1988, Goose Island is now one of the most successful craft breweries in the Midwest and produces some of the most popular and award winning beers in the U.S.

In an aside in his remarks at a White House event to announce the establishment of two manufacturing hubs in Chicago and Detroit, Obama offered a presidential endorsement to Goose Island Beer Co., a once small brewery in Chicago that opened in the late 1980s when hardly anyone was drinking craft beer…. Obama, showing a little hometown boosterism, noted that the Chicago manufacturing hub that is being awarded $70 million in federal money will be established on Goose Island, in the shadow of where “a very superior beer” also happens to be brewed… “I’m just letting you know,” Obama told the crowd at the White House event… “A little hometown plug there. Feel free to use that, Goose Island.” 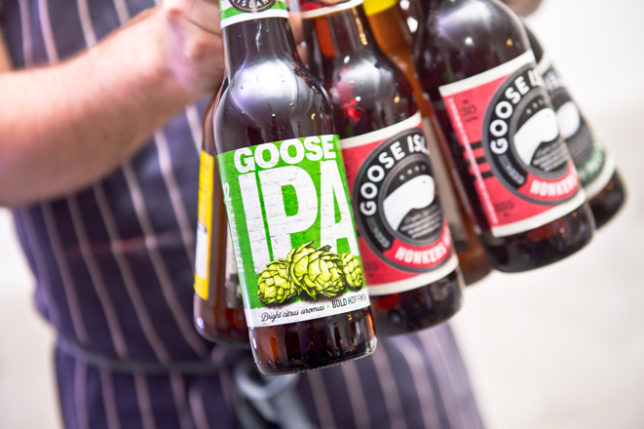 This India Pale Ale recalls a time when ales shipped from England to India were highly hopped to preserve their distinct taste during the long journey. The result is a hop lover’s dream with a fruity aroma, set off by a dry malt middle, and long hop finish. Available for £1.75 nationwide

One of President Obama’s favourite beers is inspired by the city of Chicago and densely populated with flavor, 312’s spicy aroma of Cascade hops is followed by a crisp, fruity ale flavour delivered in a smooth, creamy body that’s immensely refreshing. Available for £1.75 nationwide 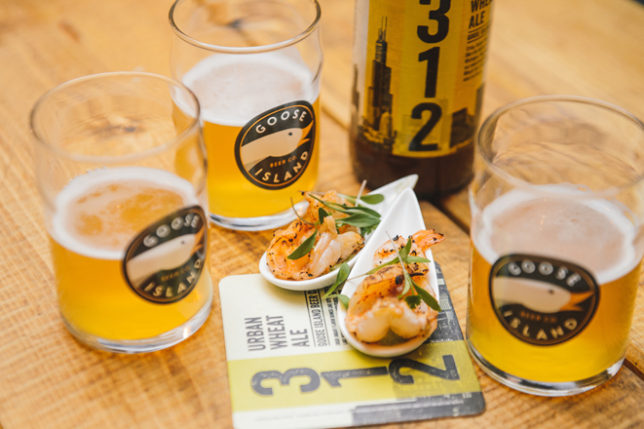 Inspired by visits to English country pubs, Honker’s Ale combines a fruity hop aroma with a rich malt middle to create a perfectly balanced beer. Immensely drinkable, Honker’s Ale is not only the beer you can trust but one you’ll look forward to time and again. Available for £1.75 nationwide 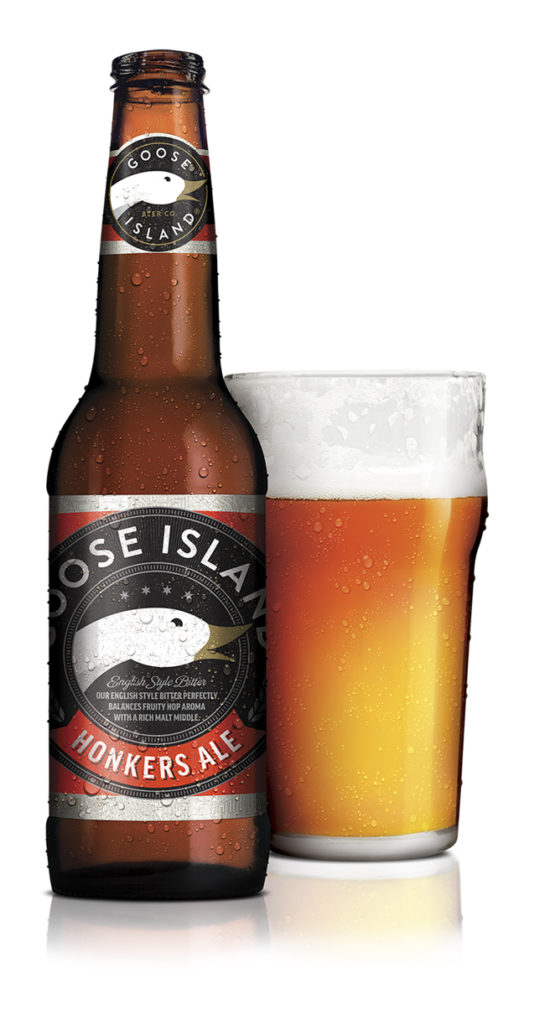