Ahead of the New Year, Kajsa Ernestam – in-house dietitian at the global health app, Lifesum – shares insights into the hot new health and wellbeing trends coming up in 2019.

According to a recent study published in Nature, the environmental effects of the food system between 2010 and 2050 could reach levels that are beyond the boundaries that define a safe operating space for humanity. The study found that greenhouse gas emissions could be reduced by more than half if the world’s population adapted to a mainly focused vegetarian diet, otherwise known as a flexitarian diet.

The flexitarian diet encourages mostly plant-based foods while allowing meat and other animal products in moderation, and is the ideal alternative for meat-lovers that want to do well by the planet and our health. According to a recent study by Waitrose & Partners, a fifth of consumers now identify as flexitarian, with 38% of people doing so due to environmental concerns. 2019 will see a continued rise in a plant-based diet, but this time not necessarily adapted by choice, but due to world necessity. January 2018 saw 52,000 commit to a vegan diet for January – up from just 1,500 in 2014 – and it will be interesting to see the increase this year.

There has been a growing awareness on recycling and waste reduction for some time now, but the truth is that Britons are still binning around 4.4m tonnes of household food waste. To help the environment, the new challenge has become zero waste eating; the practice of eating without producing waste, avoiding packaging, and minimising food waste by eating all parts of the food. What do you say, have you found your new year resolution?

Meso-dosing is popular in the US and Australia, but in 2019 we will see this trend move over to the UK. Meso literally means ‘inside’ in Greek, and mesonutrient refers to the active compounds and antioxidants within superfoods that make them so good for your immune system. In other words, instead of drinking a tumeric latte, which would provide you with macronutrients of turmeric, but only a small dose of curcumin, the anti-inflammatory ingredient we want to absorb, meso-dosing recommends that you take a natural curcumin supplement per day to ensure you absorb the perfect amount and get all the benefits of turmeric.

Due to the increase of people choosing a meat-free diet in the last couple of years, the food industry has naturally seen a rise in demand for meat-free options. The array of plant-based proteins and ‘meat-free meats’ have been introduced to the market, including quorn and oat milk. A recent study by Nielsen found the sale of traditional options, such as tofu and brown rice was down 1.3% in the last year, while the sale of newly introduced plant-based food alternatives in on a surge.

If you are eating a meat-free diet, ensure that you are eating a balanced diet with the right amount, and varied kinds, of protein. Proteins are made up of amino acids and is responsible for promoting muscle, bone and organ growth and repair.

Entomophagy – Insects on the menu

There is a growing market for edible insects in the Western world. Research agency, Global Market Insights, predicts this year that by 2024 the edible insects market will have increased by over 43%. The benefits of eating insects are both nutritional and ecological. As well as a highly cost-effective source of protein, vitamins, minerals, and healthy fats, insect consumption is now linked with improving gut bacteria health, which is increasingly recognised as a major influence on physical and mental wellbeing. This year, Lifesum became the first health app to allow users to log and track the consumption of insects within their diets. 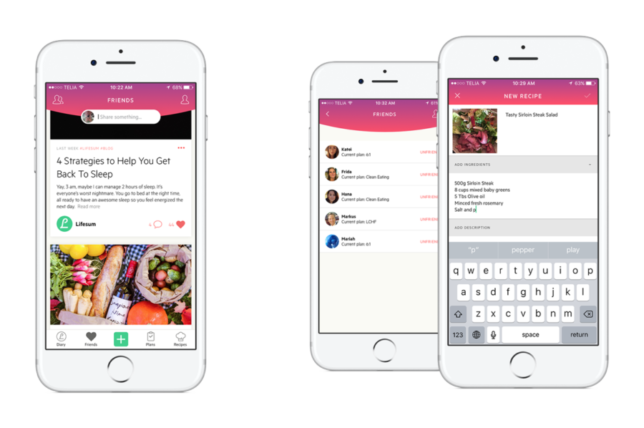 Jackfruit is a tree-borne fruit, which has become one of the trendiest meat-alternatives over the last year. The fruit weighs between 40-50 kg and its meat is a good source of fibre, protein, and almost every vitamin and nutrient you need. Meanwhile, the seeds are packed with zinc, iron, calcium, copper, potassium, and magnesium, which makes them a perfect afternoon snack to enjoy on their own, or to be added as a topping to your yoghurt. Most supermarkets do not sell whole jackfruit, but you should be able to find it canned in Waitrose and Morrisons, as well as sliced in some specialised Asian food stores.

Sea urchins are small, spike-covered sea creatures that typically live in shallow waters on coral reefs or rocks that are exposed to the waves. The edible part of the animal is the sex organs, which tastes salty and fresh, like the waters they live in. Similar to oysters, urchins are considered to be a strong aphrodisiac, as it contains the chemical Anandamide. Demand for ‘uni’, the Japanese name for urchin, has risen in the last year, available at Japanese and Italian restaurants around the city. In 2019, we will see this delicacy become more widely available in supermarkets as well – possibly frozen.

Bergamot is a plant that produces a type of citrus fruit, which tastes like a cross between orange and lemon. The fruit in itself is not commonly consumed on its own, but the peel is used to make an oil that is used as a citrus flavouring agent in cooking, or to make medicine. One of the many ways bergamot oil can be beneficial is the disinfectant power it has, as it suppresses pathogens in the body. A recent study found that it can also enhance autophagy, which in other words, slows down the aging process. Bergamot in itself is not a trend, and you will find the oil in authentic Earl Grey tea all around the world, but as meso-dosing becomes more popular, so will the concept of bergamot oil supplements and to inhale the oils.

Traditional kefir has been on the market for some time and is made from milk that is fermented, which means that it contains beneficial bacterial strains and probiotics, which can help to calm down your stomach and kick-start your day. It works like a drinkable yoghurt and is a perfect finish to a big meal. It does contain lactose, however, and is therefore not appropriate for vegans or those that are lactose intolerant. Water kefir, on the other hand, is a vegan alternative, that is made from fermenting water or coconut water with kefir grains, a combination of lactic acid, bacteria, and yeasts.

Kajsa Ernestam is the in-house dietitian at the global health app, Lifesum. Before joining Lifesum, she worked as a Clinical Dietitian at the Department of Medicine at Örebro University Hospital, Sweden, educating and treating patients with diabetes, blood, kidney and heart diseases, as well as gastrointestinal diseases. During her time at the hospital, Kajsa also developed dietary treatments for both individuals and groups, and held nutrition training for other professionals within the hospital. 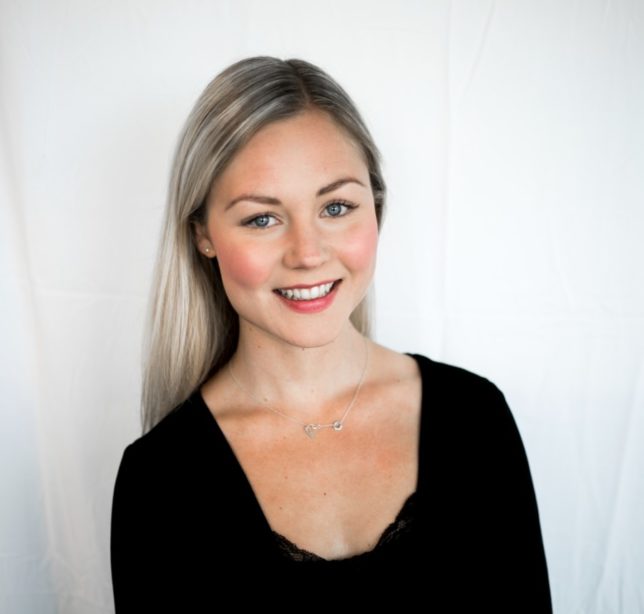 Kajsa holds a bachelor’s degree Dietetics from Umeå University, Sweden. As well as this, she has received certification as a nutritional adviser from the Swedish Nutrition Academy and obtained a diploma from the ‘Nutrition and Performance’ programme at Örebro University that focused on nutrition and physical activity.

Lifesum is a Stockholm-based health app with over 30 million users. Using tech and psychology, it creates a tailored plan to help you live a happier, more balanced life. Whether your goal is to lose weight, build muscle, or just be healthier, Lifesum shows you how changing your small, everyday habits can transform your life. It is available on iOS and Android. Learn more at www.lifesum.com