Quaglino’s was opened by its namesake Giovanni Quaglino in 1929 and has seen many changes over the preceding decades from Sir Terence Conran’s celebrated remodelling in the 1990s right through to the reinvigorating changes to the restaurant’s menu by James Hulme since his appointment as Head Chef. 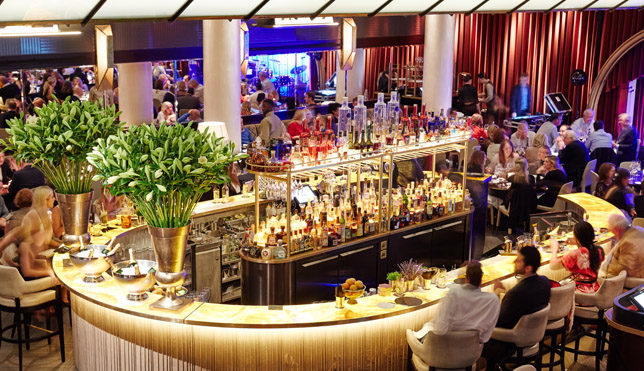 What has remained the same over the years is Quaglino’s popularity as the go-to hot-spot favoured by glamorous society and it’s solid reputation as one of London’s best locations to hear the best in live music with previous performances from the likes of Beverley Knight, Rebecca Ferguson and legends Marianne Faithful and Jocelyn Brown. 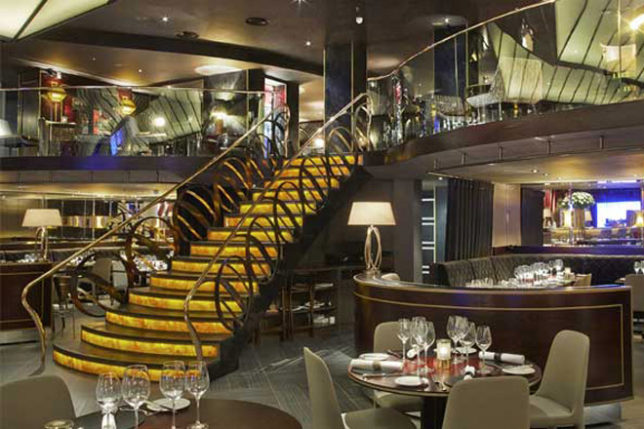 As one of London’s most iconic restaurants and late night venues situated within historic and stylish Mayfair, Quaglino’s is synonymous for its Roaring Twenties inspired style and glamour serving both an innovative list of classic cocktails with a twist and an exceptional seasonal menu of Modern European cuisine. 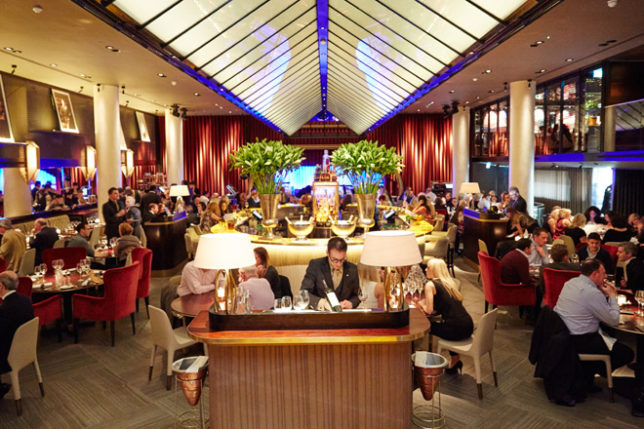 Quaglino’s Head Chef, James Hulme, joined the restaurant after working for various D&D dining destination in the past including Plateau and Le Pont de la Tour so you know his food is going to be top notch. He describes his cooking as fresh, seasonal and clean making the most of the best seasonal ingredients and classic techniques to produce his much loved menu which is served seven days a week accompanied by an extensive yet sympathetic wine list. 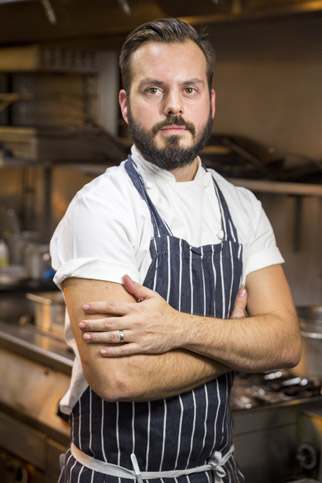 Quaglino’s guests can also enjoy live music performances to accompany Hulme’s culinary masterpieces every Tuesday through to Saturday. On the night we attended dinner, the celebrated pianist and composer OKIEM was performing his contemporary take on the classical genre as expressed in his recently launched debut solo album. I had previously had the pleasure of listening to his XIRO album and was looking forward to hearing his live performance of music from the album plus renditions of popular music from Adele to John Legend and more accompanied by his very own string orchestra joining him on stage. 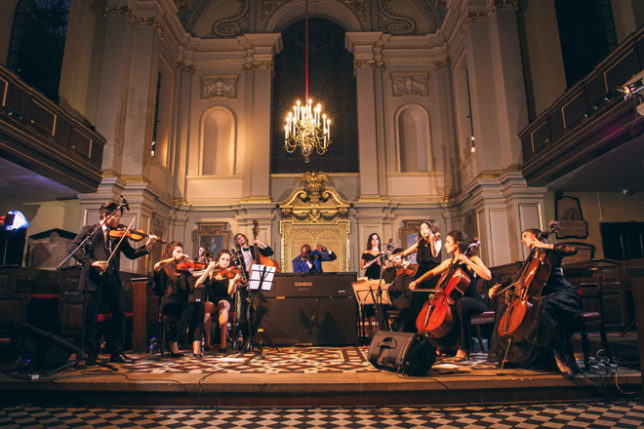 Before OKIEM took to the stage it was time to enjoy our starters and main courses. To begin, my lady had the sea-fresh salmon tartare served with a spiky herb & green chilli emulsion alongside crispy radish & aniseed flavours of bronze fennel.  I had the Moroccan inspired harissa & agave glazed aubergine served with an exotic mix of coconut, peanut & pulses.

For our main I sampled James Hulme’s delicious cod with sweetness from confit pepper served with satisfying crushed potatoes and a herby sauce vierge. My lady went for the slow cooked short rib of beef with peppery watercress, crisp celery and a tasty shallot crumb. If your mouth is watering at the thought of these dishes by James Hulme and you fancy yourself as a philanthropistic foodie, why not purchase the ChariTable Signature Dishes recipe book featuring Hulme’s recipe for Roast Goosnargh Duck. Charity never tasted so good!

To finish my Lady had just enough room left to order the creamy raspberry creme brulee with its classic croquante topping whereas I couldn’t resist ordering the excellent cheese board with its selection of artisan English and French cheeses. And as we were served our delicious dessert, OKIEM took to the stage dressed to impress in a stylish dinner jacket with his talented orchestra musicians dressed in classic black tie.

As the music burst forth from the piano and strings I couldn’t help but wonder what someone like Justin Bieber would sound like given the cinematic classical style treatment by OKIEM… lo and behold, it wasn’t long before I found out when OKIEM started playing Despacito to a toe tapping reception from the audience.

If you enjoy contemporary classical music, we recommend OKIEM’s latest album XIRO which is available to download now from his website www.okiemofficial.com