A favourite fixture of London’s social calendar, on Tuesday 16 May 2017 the great and good of the capital will come together for Macmillan Cancer Support and people affected by cancer in the charity’s legendary annual Tug of War event. 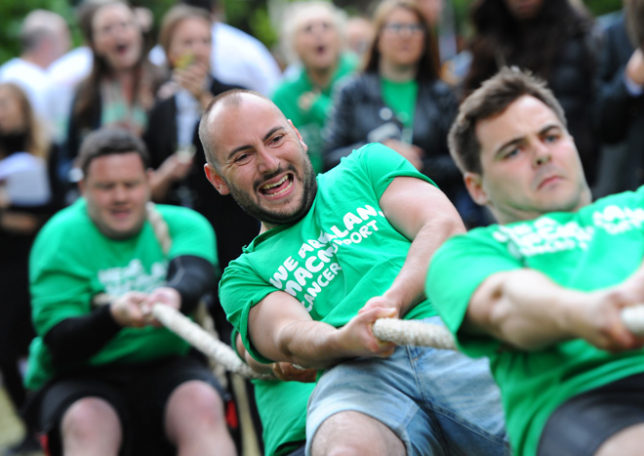 Taking place in the picturesque Westminster College Gardens, the evening will be compered by political broadcaster John Pienaar and see a total of nine matches between rival city firms, public service teams and event sponsors. 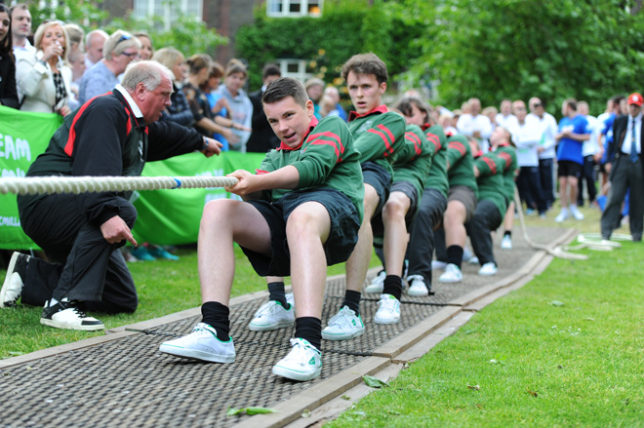 The Tug of War matches will be accompanied by a drinks and canapé reception, a standing supper and a silent auction. The confirmed matches are listed below: 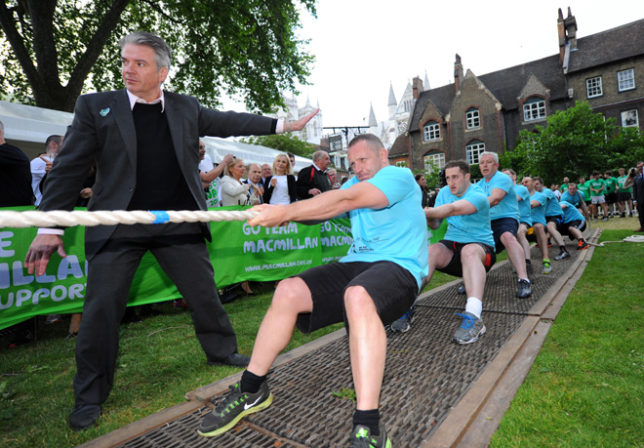 Due to the imminent general election parliamentary teams will not be competing this year, but an award will be given to the winning team of ladies in memory of Jo Cox MP. Jo was an incredibly valued supporter of Macmillan and she took part in the event last year shortly before her death. 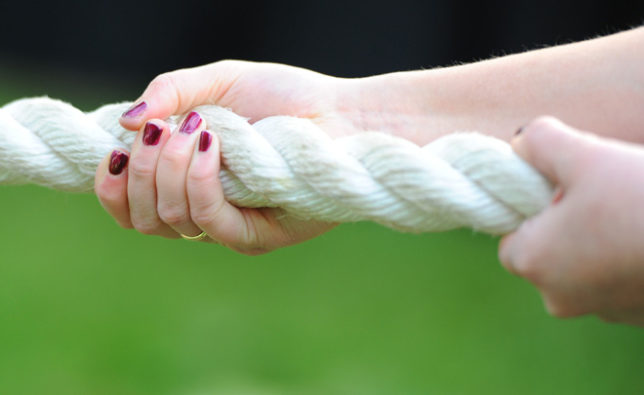 Commenting on the award, Brendan Cox, husband of the late Jo Cox MP said: “Jo was a long-term supporter of Macmillan, and took a particular interest in the charity’s work in tackling loneliness. An award in her memory at this year’s tug of war is a wonderful tribute to her support of Macmillan’s important work helping people affected by cancer.” 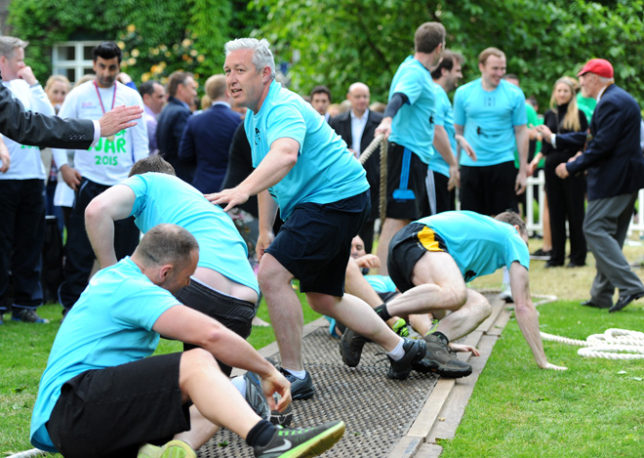 Sponsors for the event include Associated British Ports, BAE Systems and Marks and Spencer. All money raised will help Macmillan continue to provide emotional, financial, medical and practical support to people affected by cancer. Since the inaugural event in 1987, Macmillan’s Tug of War has raised over £3million. 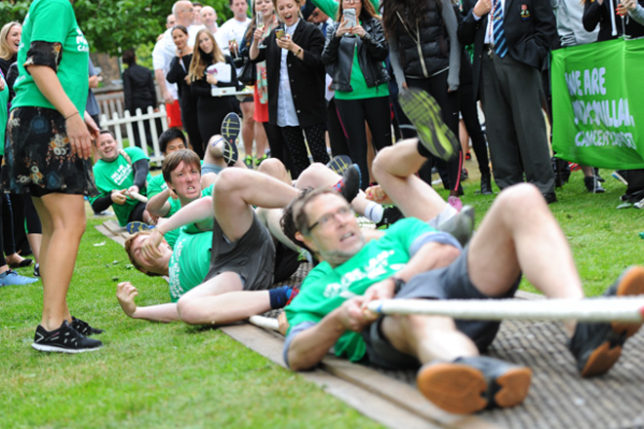 Tickets for Macmillan’s Tug of War event can be purchased for £110 by calling 0207 8404800. For further information or to attend please visit www.macmillan.org.uk/tugofwar

Macmillan Cancer Support is supporting The Great Get Together (greatgettogether.org) on 17-18 June, a national celebration in Jo Cox’s memory of what we have in common.