In its 19th year, THE LION KING remains ascendant as one of the most popular stage musicals in the world. New cast have joined the London production of Disney’s THE LION KING this month. Alongside changes in the ensemble cast, Nicholas Afoa has taken on the role of Simba at the Lyceum Theatre.

Nicholas Afoa made his stage debut as Simba in the Australian production of THE LION KING in 2013 and played Simba in the Sydney production of the landmark musical between 2013 and 2016 performing more than 860 times over that period. The opportunity to play the role in the West End production brings Afoa to London for the first time, as he embarks on his second professional theatre engagement. 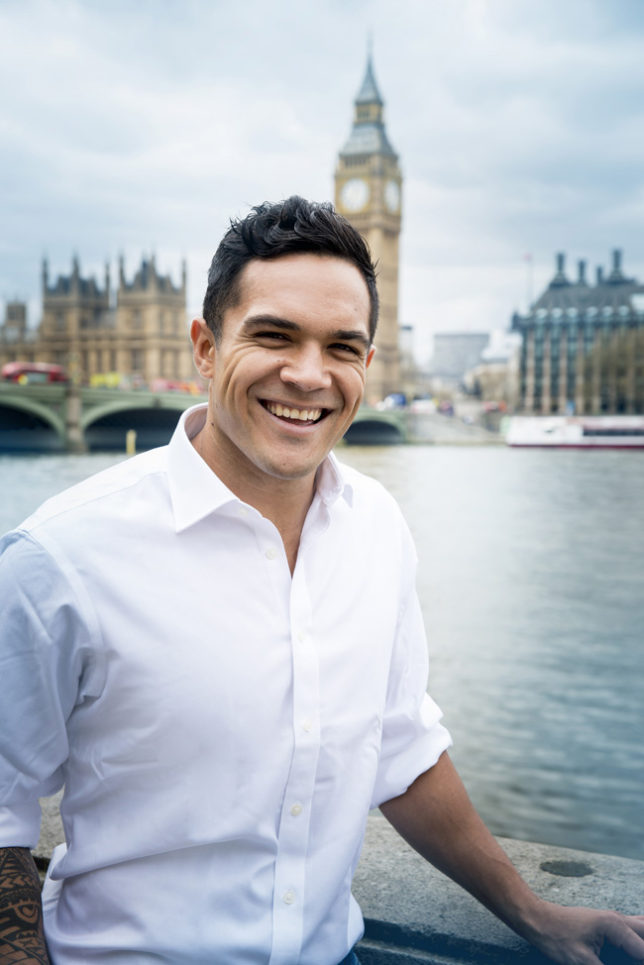 Not unlike his character in THE LION KING, Afoa has had a journey to take his place on stage. The New Zealand-born, Auckland-raised performer had a promising rugby career with the All Blacks until he was sidelined by injury. After recovering and dedicating himself to his theatre career, nearly a decade later the 30 year-old beat 400 other hopefuls to the role of Simba in the Australian production.

Disney’s award-winning musical THE LION KING is now in its 17th triumphant year at London’s Lyceum Theatre. Since the UK premiere in London on Tuesday 19th October 1999, THE LION KING has entertained over 13 million theatregoers and remains the West End’s best-selling stage production. It is currently the sixth longest-running West End musical of all time. 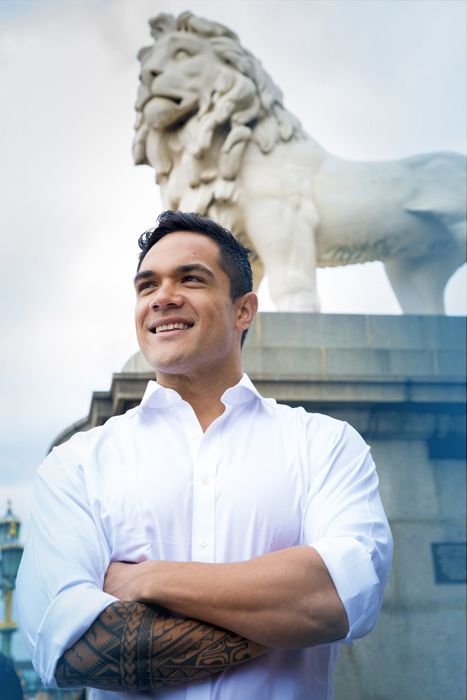 Julie Taymor’s internationally-celebrated stage adaptation of Disney’s beloved animated film premiered on Broadway in 1997 and has now been seen by more than 80 million people across six continents. Eight productions are running concurrently around the globe. In addition to the record-breaking productions in London and New York, THE LION KING can currently be seen in Hamburg, Madrid, Tokyo, Mexico City; and on tour across North America and Japan.

THE LION KING is produced by Disney Theatrical Productions. THE LION KING plays Tuesday to Saturday at 7.30pm with matinee performances on Wednesday, Saturday and Sunday at 2.30pm. There is no performance on a Monday evening. Tickets are currently on sale until 27th November 2016 for individuals and 4th June 2017 for Groups.