Pavlok 1 is a wearable device that allows you to reduce cravings and break bad habits using electric stimulus. Pavlok’s stimuli can be triggered manually by pressing the top of the device or by pairing it with an Android/iOS smartphone. 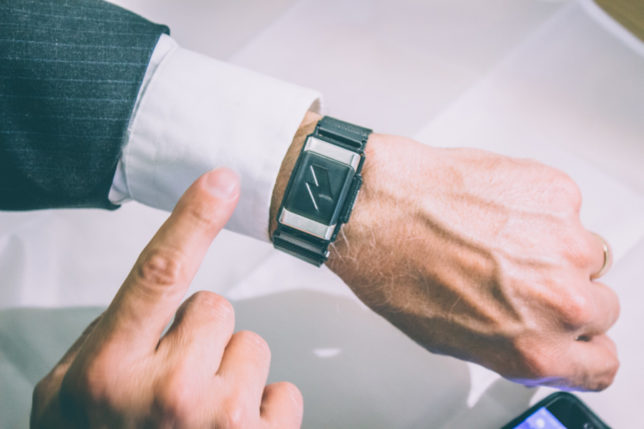 This year, the team is launching the Pavlok 2 on Indiegogo, with new features such as habit detection (automatically knows when you do your habit and triggers the stimulus), a step counter, and sleep tracking to help you wake up on time and form a healthy morning routine. Pavlok 2 also notifies you when you should go to bed for an optimal night’s sleep. 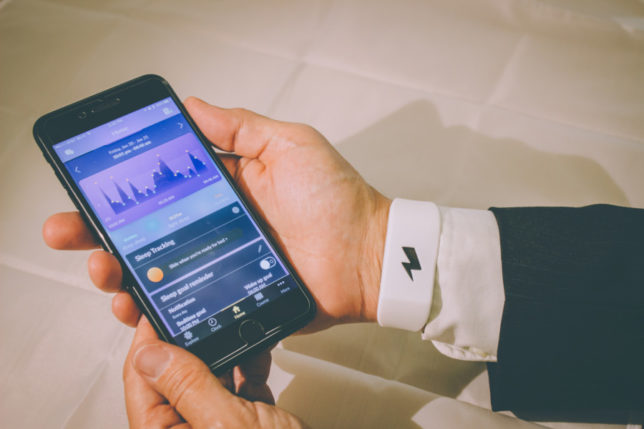 Pavlok 2 is the only only wearable and app combination on the market today that is specifically designed to help its users reward good behaviors and stop bad ones.

Building on the previous technology and hardware of the wearable Pavlok, Pavlok 2 will incorporate a newly redesign app and advanced sensor core technology to create a system that can track, detect, and provide feedback to change habits. Here is some of what Pavlok 2 can do:

The Pavlok Watch Clip allows Pavlok 2 to attach to any existing watch or wristband. It features a groundbreaking conductive silicone design to channel the haptic feedback to the users skin. The Pavlok Perimeter Case, which is 12% thinner, 75% smaller, and more comfortable than Pavlok 1’s silicone wristband.

Pavlok have helped thousands of people all around the world break bad habits and wake up on time with Pavlok and the Shock Clock. Now the new Pavlok 2 uses the gesture-learning algorithm and AI coach to hold users accountable to their personal set goals.

If you want to improve your daily habits and daily rituals and get more out of your day then Pavlok 2 is definitely worth a go.

Pavlok 2 is available from indiegogo.com and costs $199.