Hannah Fielding is an award-winning romance author, who grew up in Alexandria, Egypt, the granddaughter of Esther Fanous, a revolutionary feminist and writer in Egypt during the early 1900s. Hannah spends 5 months of the year travelling to research her books, and her time in travelling the workd has impressed upon her the motto ‘live life to the full’ which makes her our perfect choice to share seven top spots around the world to spark your imagination. 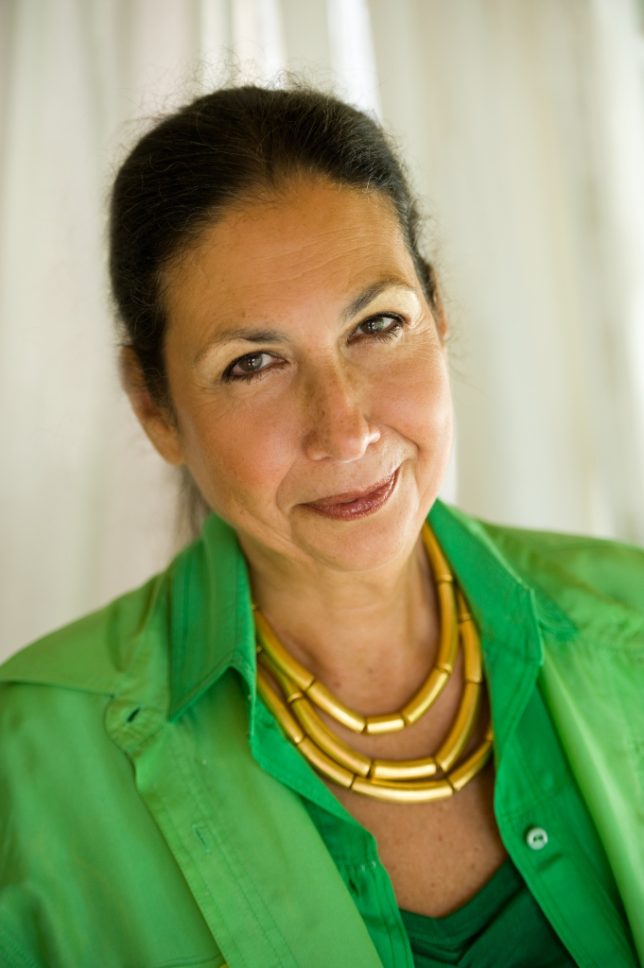 The tang of salt on a sea breeze, the soulful cry of a flamenco singer, the glint of light on a faraway ocean… creativity is intrinsically linked to memories of place. Here are seven places worldwide that I’ve found to be powerfully inspirational. Sit awhile in one of these spots, and you’ll be flooded with sensations and ideas to infuse a lifetime’s creativity.

Built on a granite promontory on the banks of the Nile, this dark pink Belle Époque-style villa is a place of grandeur and legend. On the magnificent marble terrace overlooking the lush gardens of Elephantine Island, you have a front seat to watch the world go by: lateen sail boats in the morning mist, a barefoot woman filling water jars under the noonday sun, the smoke of little fires rising from the mud-houses into the glorious sunset. Then comes the desert night, which delivers infinity, eternity, romance – all those emotions that feed the muse. 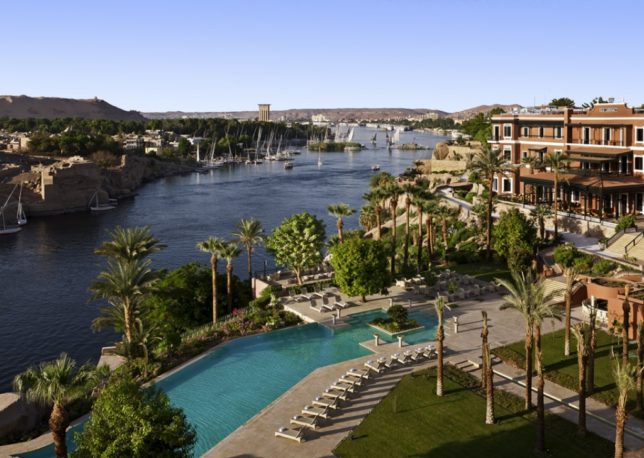 Nowhere else did the Moors create such exuberant splendour than at the Alhambra, an amalgamation of fabulous palaces and a fortress. In the Hall of Ambassadors, decorated in 152 different patterns, how easy it is to conjure up images of Moorish princes holding reception. Or picture the virgins guarded by the magnificent marble heraldic beasts that stand to attention underneath the fountain. Or still the vaulted domes, which look as if the architect was assisted by a swarm of bees. Here, within these silent walls of the Alhambra, the shadows and echoes of the past confront one at every step. 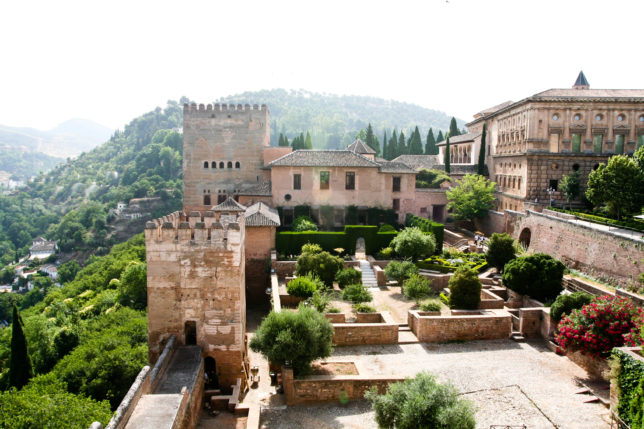 The town overflows with antiquity. The skyline of gentle domes and spires is only the beginning – the winding lanes and ancient buildings around green quads are clear-cut, refined, dream-like. With wonderful outlines meeting the eyes at every turn, the sheer weight and variety of history is overwhelming. Wander from college to college, visit the Bodleian Library, explore the botanic garden, hire a punt on the river, and make your way slowly back to the Old Parsonage Hotel for afternoon tea – a blissful way to spend an afternoon. 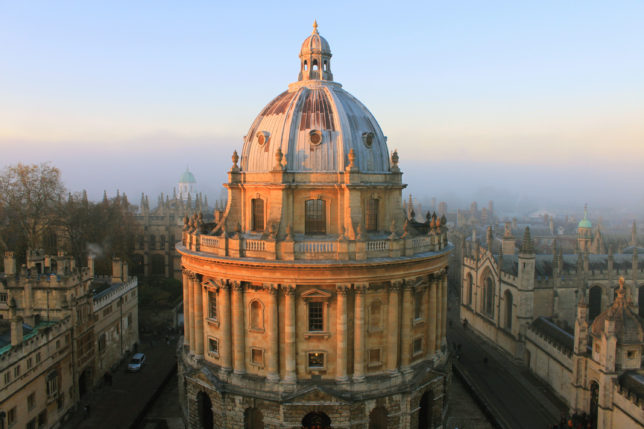 Henry Miller once said, ‘One’s destination is never a place, but a new way of seeing things.’ In Yellowstone, I found a new understanding of America – its peoples, its landscapes, its creatures, its history – and everything I saw made me want to pick up my pen and write. The wide expanses of the park left to nature’s will, the juxtaposition of colours from the lakes, the trees and the land, the spectacular power of the Old Faithful geyser, the sense of abandon and freedom… this is The Great Outdoors at its very best. 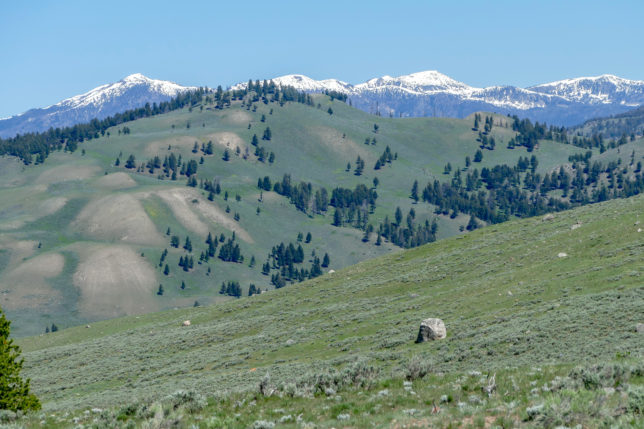 A place of wild beauty, full of the ghosts of thousands of years of history. The little tidal island commune, just off the coast of Normandy, is imbued with an evocatively spiritual air. A climb up to the abbey is a must; the majesty and beauty of the medieval architecture is breath-taking, and it is easy to see why legend tells that Archangel Michael himself commanded that a religious building be erected here. To stand in the abbey is to stand where so many great and reverent souls have stood before: it is deeply moving. 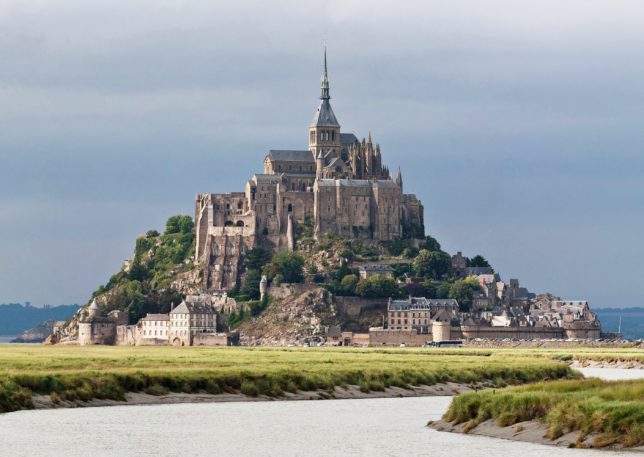 What can be more stirring than taking afternoon tea in a huge treehouse overlooking African elephants moving freely through their habitat? Treetops, of course, is famous as the place where Princess Elizabeth discovered she had acceded to the throne of England in 1954, and that sense of history permeates the hotel. But the most inspiration is to be found beyond the treehouse, on safari. By car, by plane, by hot-air balloon: seeing rugged, wild, beautiful Kenya from the air provides rich fodder for any creative’s imagination. 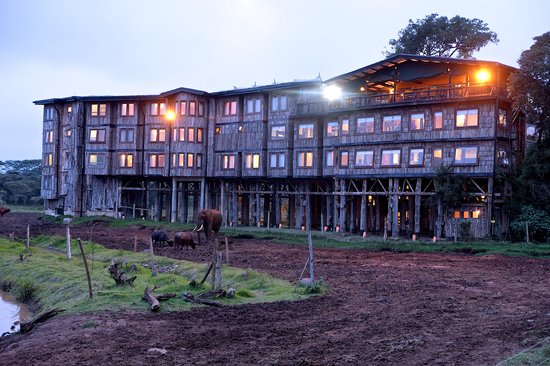 When I first visited Venice as a young child, I was enchanted by its beauty. I stood in the Piazza St Marco, gazing up at the stunning architecture of Saint Mark’s Basilica, and felt I had somehow entered a fairy-tale world. Then I looked down, and saw the square was overrun by hordes of ugly pigeons. It struck me then that Venice is a city of two faces: that which the tourists flock to admire, and the darker side that is concealed in what Erica Jong called ‘the city of mirages’. 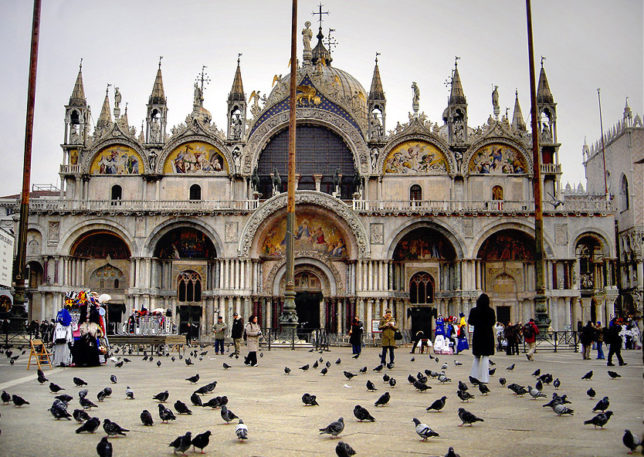 Napoleon dubbed the Piazza St Marco the ‘drawing room of Europe’; that is exactly as I see it. The square is my favourite spot for a good dose of humanity. Because as wonderful as it is to travel, both physically and in the imagination, ultimately one must be grounded in reality and find there the beauty amid the mundane.

Legacy by Hannah Fielding is out on 29th September (£7.99) inspired by and set in Cadiz. Hannah grew up in Egypt and has since travelled extensively which has inspired her books. From Kenya to Vienna, Hannah conjures intense romantic atmospheres that capture the reader alongside well researched historical elements that give the scenes authenticity. Legacy is the third title in Hannah’s Andalusian Nights Trilogy and is full of the culture, atmosphere and foodie delights that awaken the senses in Spain.

The Rise of Rosé Champagne

How to create the ultimate grazing platter at home