Starman, the hit show from last year’s Edinburgh Fringe Festival debuts in London this June for three dates from 7th – 9th at the London Wonderground’s Spiegel Tent. Starring Sven Ratzke, the international supernova of cabaret who mixes the beautiful universe of Bowie with his own unique style of storytelling and reinterpretations of the stars legendary music. 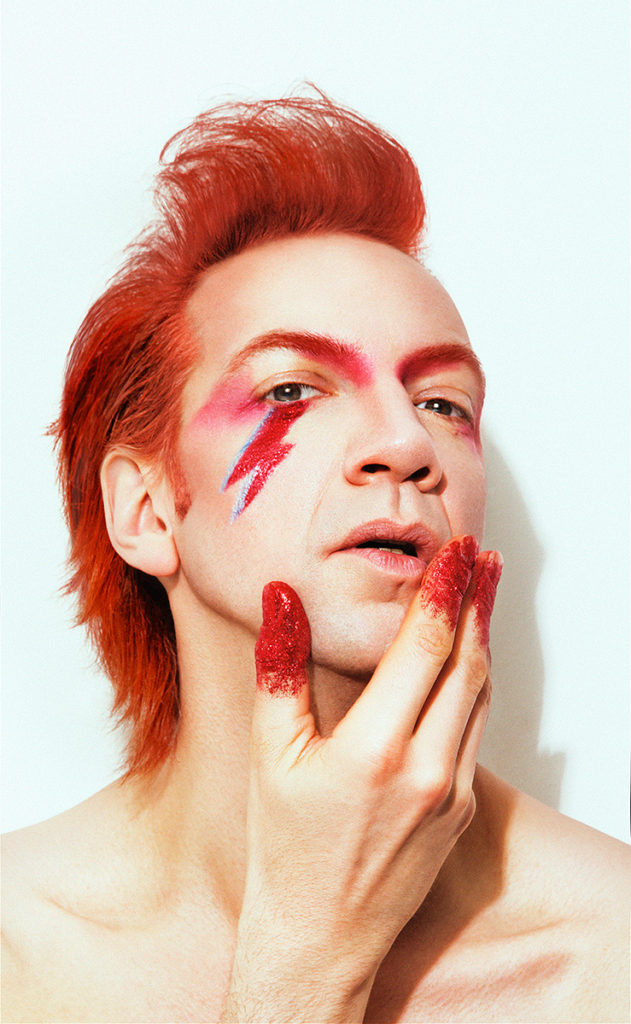 This brilliant bold homage to David Bowie combines many of the artist’s famous numbers such as “Space Oddity,” “Rebel Rebel,” “Heroes,” and “Rock and Roll Suicide” with classic album tracks plus inspired original songs by Ratzke and Rachelle Garniez. More than a mere tribute show, Starman is a one-man rock musical with unique characters and bold reinventions of glam rock classics. For this show Sven works closely with his brilliant band to stage this show. 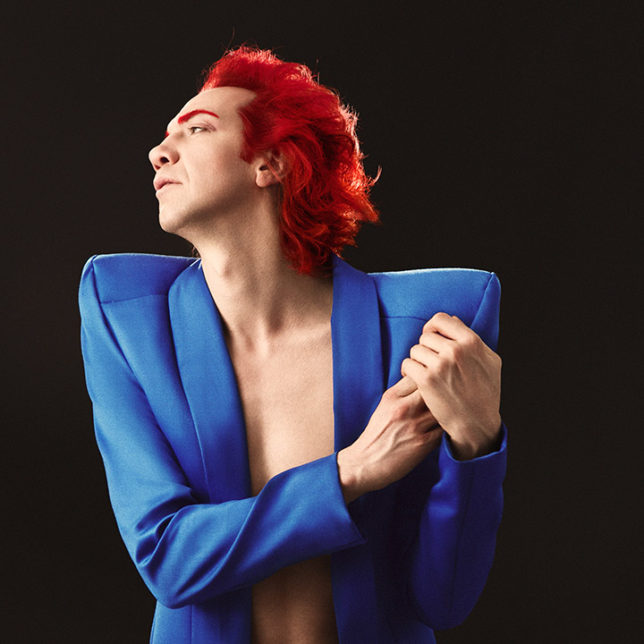 After its world Premiere In Berlin in 2015 to rave reviews with the city’s biggest paper The Berliner Morgenpost, citing ‘Starman’ as “an exciting evening. Sparkling and grand, singer Ratzke takes you to other worlds and connects art with entertainment and fact with fantasy is a unique and beautiful way.” Starman went on to tour worldwide capturing audiences from New York to Edinburgh to Sydney. 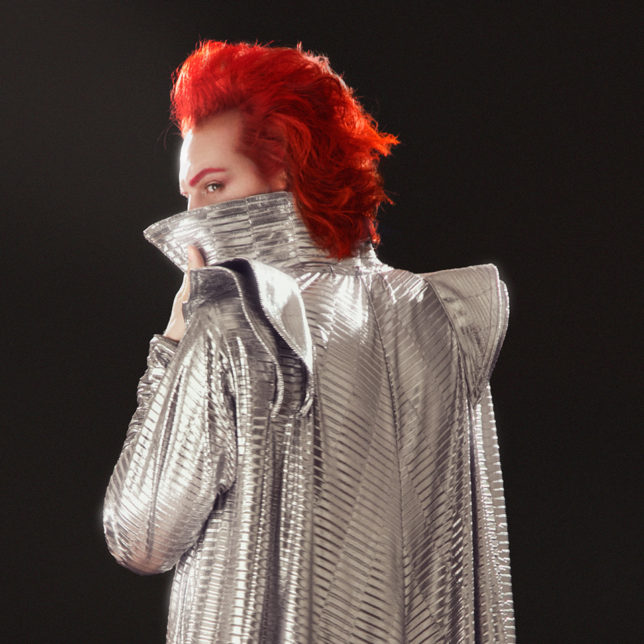 Ratzke the transgressive European entertainer extraordinaire is internationally recognized for the title role in the first-ever Berlin production of Hedwig and the Angry Inch. John Cameron Mitchell, the musical’s creator and the original star, declared “Sven is the best Hedwig I’ve ever seen.” He has also played the lead role in various productions of ‘Cabaret’ He crosses musical genres and traverses decades with panache and a unique style that blends high culture with elements of glam rock, classic Weimar cabaret with vaudeville. 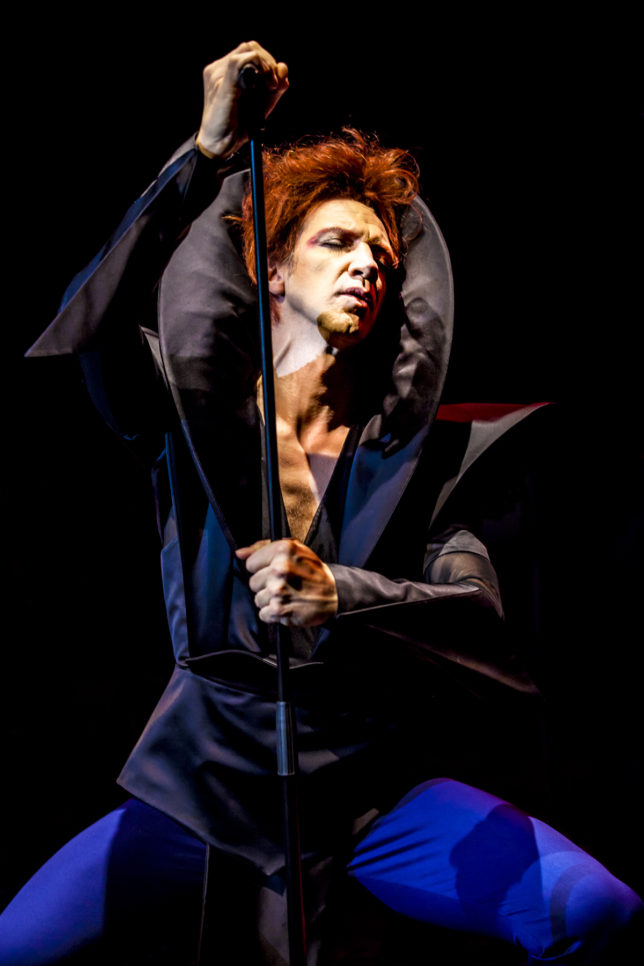 The Netherlands-based entertainer spends 48 weeks touring the world’s biggest theatres and festivals from sold-out shows at Lincoln Center in New York and the Royal Concertgebouw in Amsterdam to the famous Berliner Ensemble in Berlin. He has released five albums and has worked with legends of the European arts world such as Nina Hagen, Hanna Schygulla and The Tiger Lilies. He has also worked with Grammy winning soprano Claron McFadden and Holland’s superstar Ellen ten Damme.

For tickets to the sensational show, go to www.underbellyfestival.com/whats-on/starman-the-music-of-david-bowie