Did You Know, Restaurants

To mark its 10 year anniversary, Michelin-starred restaurant Texture will host a series of one-off collaborative dinners with chefs across the month of September. With five Michelin stars between them, the series is set to be a celebration to remember. 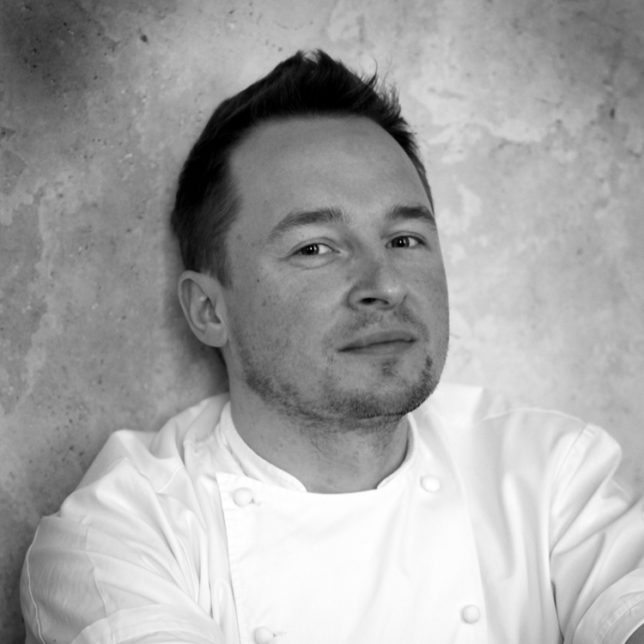 Texture’s Chef Patron and Owner Aggi Sverrisson has teamed up with five of the UK’s most talented chefs: Raymond Blanc OBE of two Michelin-starred Belmond Le Manoir aux Quat’Saisons, Vivek Singh of The Cinnamon Collection, Arnaud Bignon of two Michelin-starred The Greenhouse and Michelin-awarded Ollie Dabbous of Henrietta. Texture will also play host to a special dinner with Gaia Gaja of Gaja Winery to celebrate a decade of paired wines and dishes. 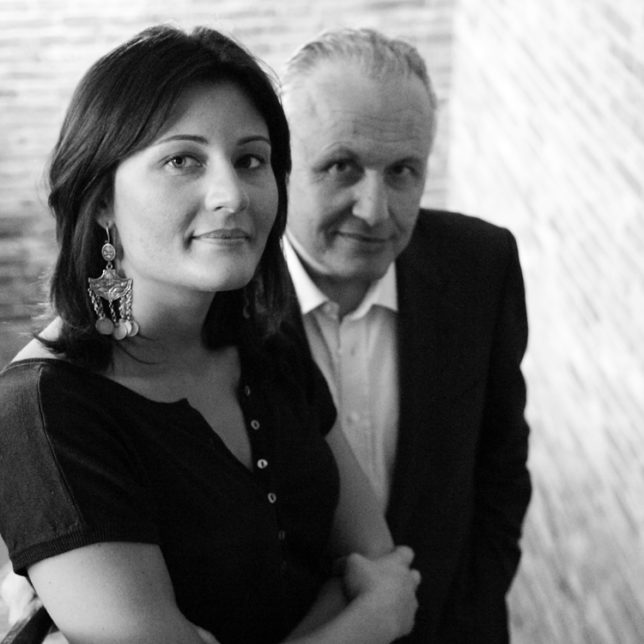 To kick celebrations off in style, Aggi will host a one-off dinner with his long-standing mentor, Raymond Blanc. Guests will enjoy a menu that celebrates Raymond’s passion for seasonal produce, with dishes such as garden beetroot terrine with horseradish sorbet created using ingredients grown in Belmond Le Manoir aux Quat’Saisons’s famous kitchen garden. 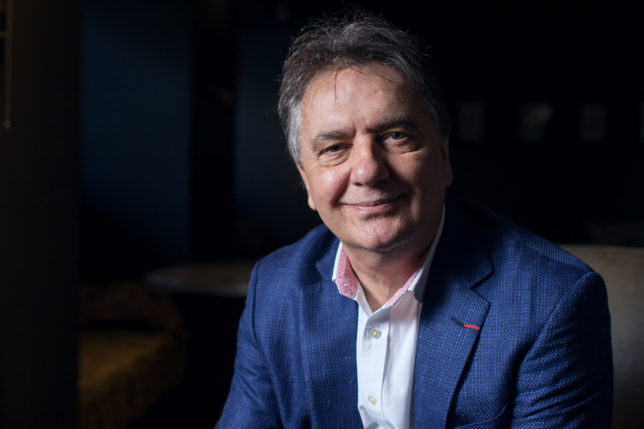 Raymond will also cook manjari chocolate and raspberry crumble, while Aggi will serve Scottish salmon with cucumber, sorrel and snow on rye bread and his signature Norwegian king crab with coconut soup, lime leaves and lemongrass.

Vivek Singh, Executive Chef of The Cinnamon Collection will join Aggi to create an exquisite menu. Guests can look forward to canapés from each chef such as lamb seekh kebab in handkerchief bread and mushroom pickle on crisp wheat, and Aggi’s new season Lancaster beetroots with gorgonzola served with Texture’s trademark snow and walnuts to start. 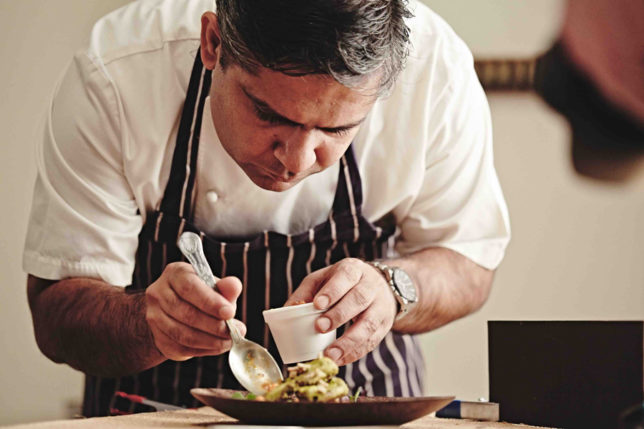 Vivek Singh of The Cinnamon Collection

The collaborative dish of Scottish red grouse, spiced leg spring roll, charred sweetcorn and bacon popcorn will be unique to the evening and perfectly fuses the diverse culinary roots of both chefs. Vivek’s tandoori spiced halibut with green mango and coriander sauce and curry leaf-lime crumble and heritage carrot Halwa fudge and Thandhai ice cream will also be on the menu.

To end the series, Aggi will be joined by Arnaud Bignon of two Michelin-starred The Greenhouse and Michelin-awarded Ollie Dabbous, fellow Belmond Le Manoir aux Quat’Saisons alumni and former head chef at Texture. The six-course menu will celebrate the chefs’ shared expertise, while showcasing their varied culinary styles. 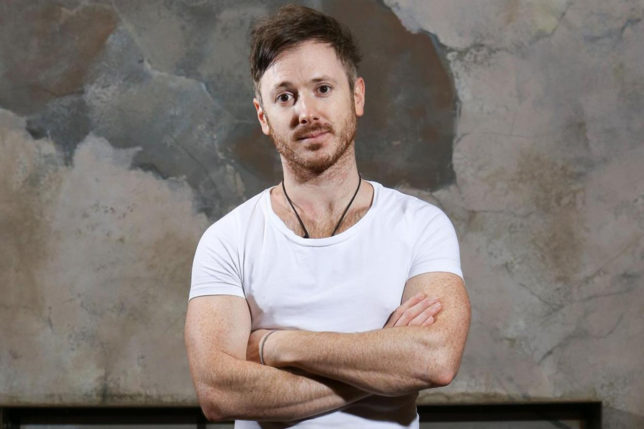 Dorset crab with mint, cauliflower, Granny Smith apple and curry will be followed by Icelandic langoustines and salmon tartare with iced eucalyptus, and Rhug Estate organic lamb with aubergine, gomasio and harissa. For dessert, the chefs will serve raspberries with pearl barley, strained yoghurt and fragrant herbs. 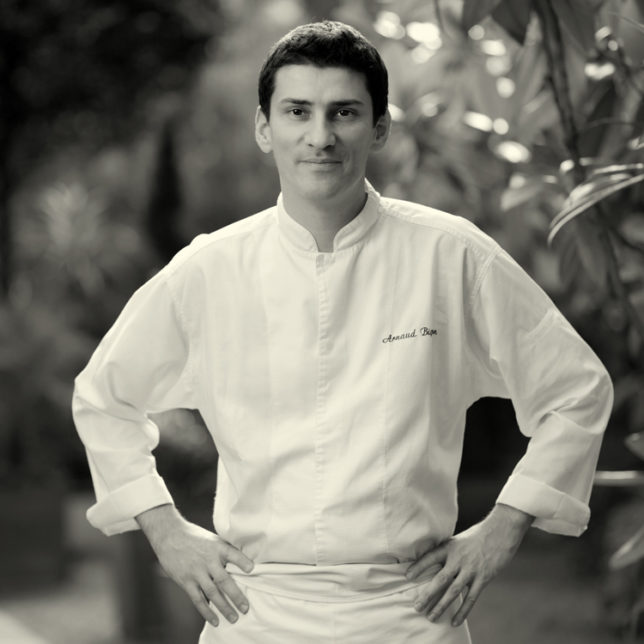 To celebrate a decade of perfectly paired wines and dishes, Aggi will collaborate with Gaia Gaja for a special wine dinner. Four Gaja vintages will be paired with five courses and canapés; Texture’s acclaimed Anjou pigeon, chargrilled ceps purée and truffle will be served with Barolo Dagromis Gaja 2013, while the Black Angus beef ribeye and short rib with horseradish and madeira jus will be paired with Barbaresco Gaja 2001 and Barbaresco Sori San Lorenzo Gaja 2003.