The Rise of Brunch

As the co-founder of luxury travel brand eShores, Gavin Lapidus is a food aficionado and intrepid worldwide explorer. SLOAN! asked Gavin to explain why the global popularity of brunch is booming and showing no signs of slowing down. Here’s what he had to say… 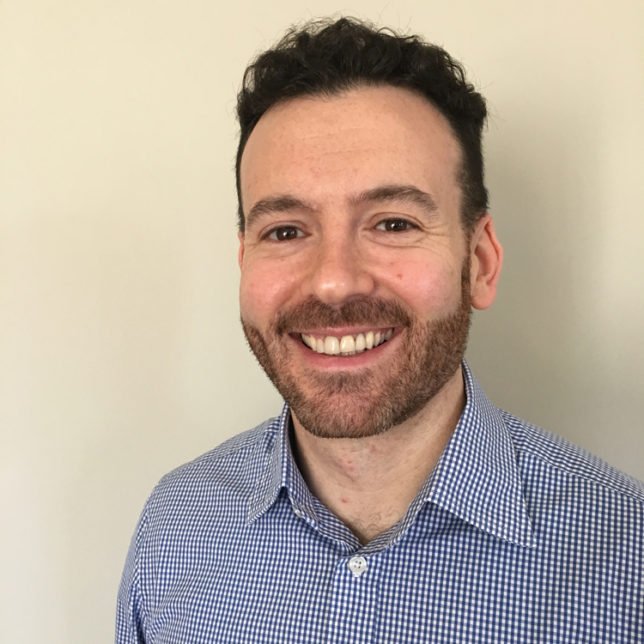 Is brunch your new favourite meal of the week? If so, then you’re not alone. This mouth-watering combination of breakfast and lunch has enjoyed a surge in popularity over the last few years, charting an unprecedented trajectory that’s changing the way people eat and relax across the world.

Brunch is the ideal opportunity to spend a relaxing day waking up late, throwing on some casual attire, and heading out to spend an idyllic afternoon catching up with friends. Personally, no weekend is complete without a stunning plate of perfectly cooked eggs, mugs of aromatic coffee, and even an occasional glass of bubbly to accompany it.

It’s not surprising that this new gastronomical trend has sparked a global race to produce the best brunch possible. Boozy brunches have become the newest variety of this up-and-coming meal, with many venues across the UK offering unlimited mimosas, champagne, and all manner is sophisticated fizz to accompany a bevy of midmorning culinary favourites.

How popular is brunch in the UK?

The popularity of this relatively new mealtime concept is unprecedented, spreading from a vague, westernised idea to a worldwide trend visible in countries as diverse as Malaysia, Thailand, the United Arab Emirates, and Eastern Europe.

There has been a massive 123% increase in the number of people searching for ‘brunch’ online in the UK over the past year, as we continue adopt this trendy new meal. This level of online interest in brunch looks likely to continue, as the number of brunch-seekers has increased by 50% in the last six months.

The capital typically leads the way in terms of fashion and food, and it’s no exception this time, as London boasts the biggest number of brunch fans in the UK. That said, many large cities are following suit, with the likes of Brighton, Liverpool, Bristol, and Manchester among the top ten cities that search for brunch the most.

How popular is brunch across the world?

It’s not just the United Kingdom that has a growing affinity with relaxed, late-morning decadence – the global interest in brunch has increased exponentially over the last few years. According to search engine data, there’s been a 270% increase in worldwide interest over the past six months, with a particular focus among Scandinavian countries as Denmark and Sweden crop up in the top ten countries most interested in brunch.

Birthplace of the concept as we know it, the United States unsurprisingly has the most searches, with a monumental 165,000 searches for this mid-morning delight every month.

The United States’ friendly neighbours, Canada, have also taken to the concept in a big way over the last year, with the number of people seeking a decent Eggs Benedict or stack of fluffy pancakes increasing by 234% over the past year.

Why is brunch so popular?

TV and popular culture had a big part to play in the popularisation of the concept, with shows such as Sex and the City doing much to advertise the benefits of a laid back, boozy brunch to households around the world.

Travel isn’t just the movement of people, but the spreading of ideas – and brunch is certainly a good one. An increase in worldwide tourism, especially places like the Far East, has helped established brunch as an integral meal in many different cultures. In the United Arab Emirates, for example, the concept of a Friday brunch is commonplace, fast becoming a highlight for the millions of the luxury-seeking patrons who visit each year.

eShores love brunch so much that they scoured the world looking for the best locations to look out for during your travels, including unbelievable New York-style bagels in Singapore, elaborate and vibrant fruit concoctions in Barcelona, and the finest omelette you are likely to taste in the heart of Amsterdam. For more information check out the Best of the Brunch blog post on www.eshores.co.uk/blog/ 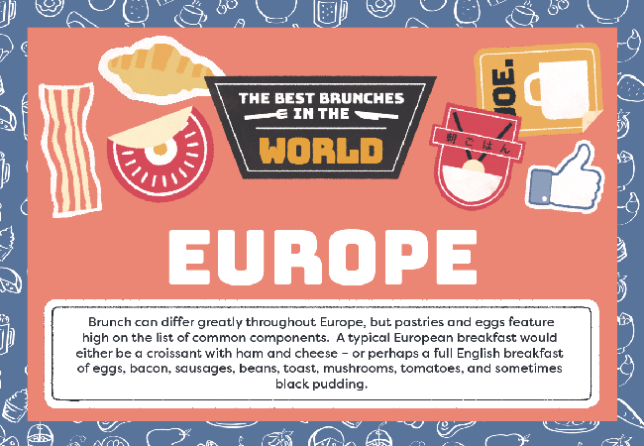 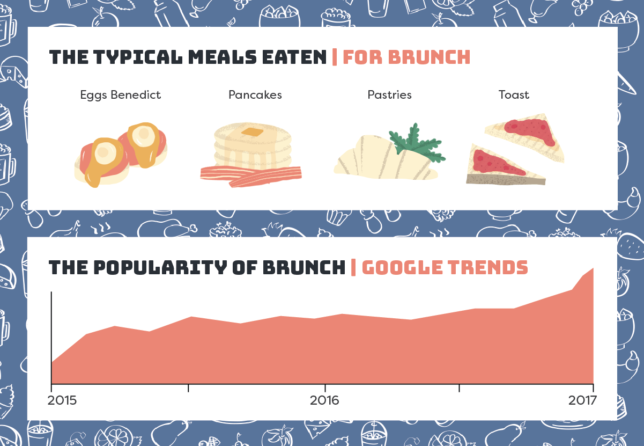 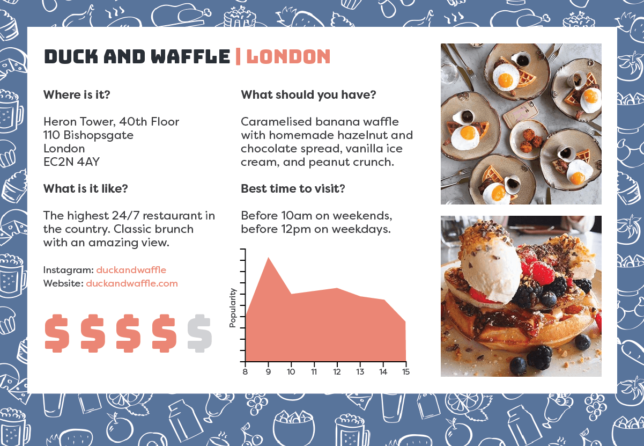 How to stand out as a woman in business

Top Ten Baking Mistakes and How To Avoid Them

How To Create A Luxurious Spa Bathroom In Your Home