The world’s biggest girl band, Little Mix are bringing their Summer Shout Out show to the home of Harlequins rugby, the Twickenham Stoop on Sunday 25th June 2017. Little Mix will perform their signature hits, including ‘Shout Out to My Ex’, ‘Black Magic’, ‘Hair’ and ‘Wings’, alongside tracks from their new album ‘Glory Days’. 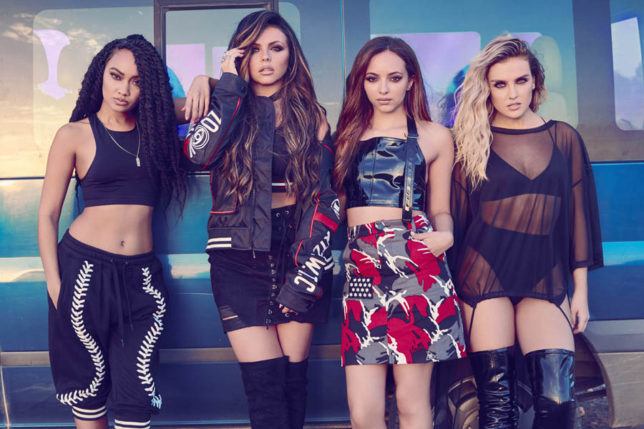 Pop acts like Little Mix don’t come along that often. Growing better and bolder with each new album, they understand the brilliance of pop music and how it relates to their passionate and loyal fan base. 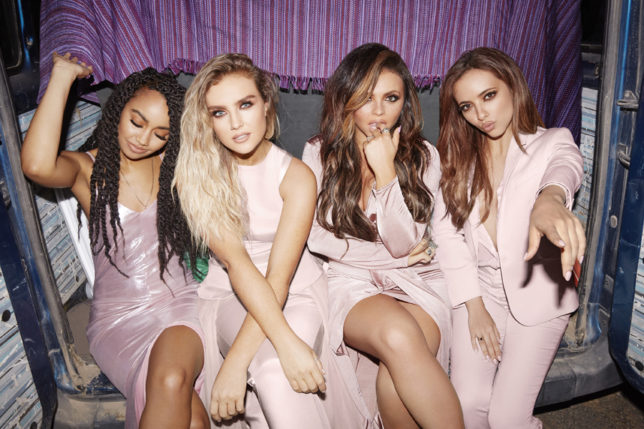 2016 was an incredible year for the band with another massive No.1 single ‘Shout Out To My Ex’, and their album ‘Glory Days’, shooting straight to No.1 on the Official Albums Chart. The record has spent a total of five weeks in the peak position and is the quickest selling album in the UK charts by a girl group since Destiny’s Child’s Survivor in 2001. It is also the longest-reigning girl group No.1 album of the millennium. 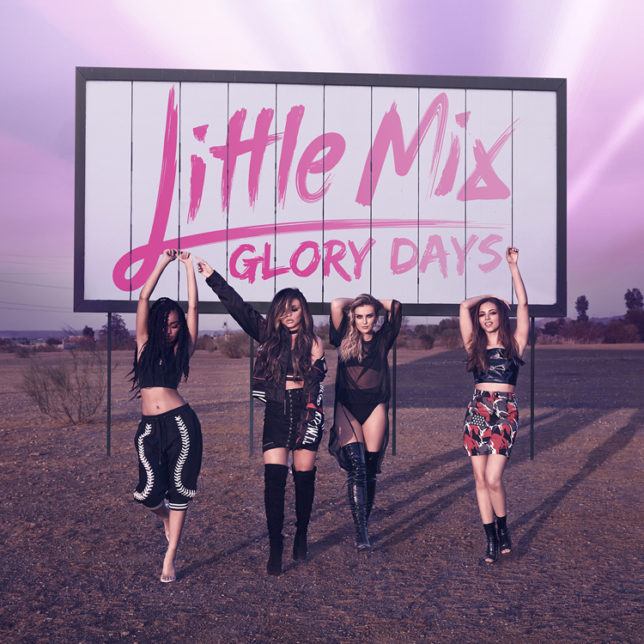 As part of their Summer Shout Out Tour, Ella Eyre and Sheppard will be the support acts for Little Mix at the Twickenham Stoop on Sunday 25th June. Ella Eyre has already racked up an impressive seven UK Top 40 hits and is set to perform her hits ‘Waiting All Night’, ‘Gravity’ and ‘If I Go’ before Little Mix take to the stage. 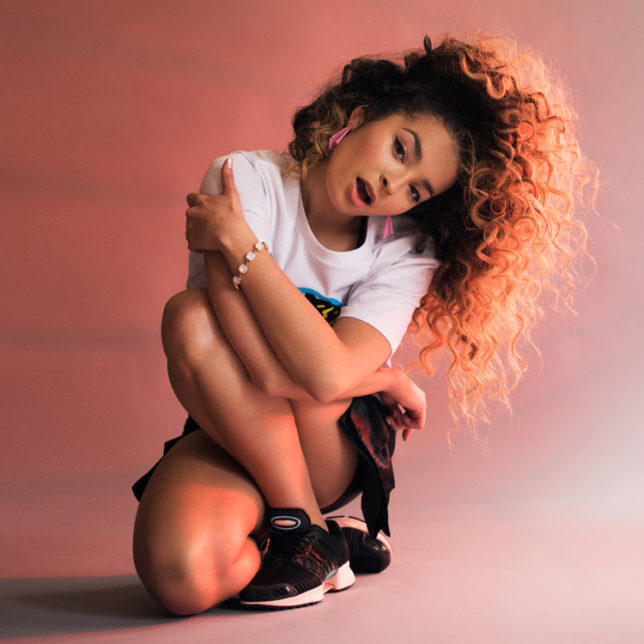 Australian indie band Sheppard have enjoyed success with their song ‘Geronimo’, which spent three weeks at number one in their home country and was certified five times platinum- as well as being streamed more than 238 million times on Spotify. 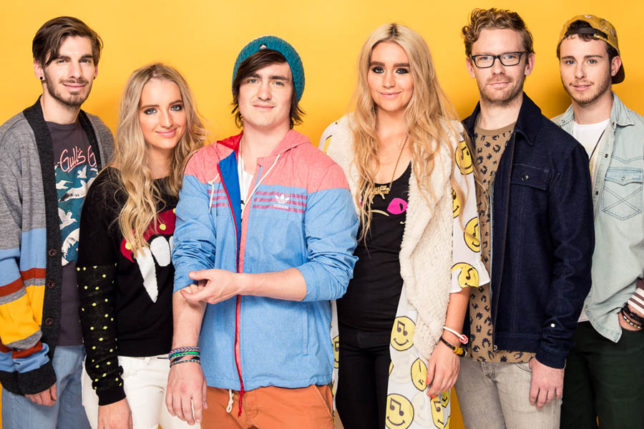 Ned Wills, Commercial Director Harlequin Football Club said: “Harlequins is delighted to be welcoming Little Mix, the world’s biggest girl band, to The Stoop in June. This announcement adds yet more excitement to the conclusion of our 150th anniversary season as we continue to make the stadium an attractive venue for events beyond rugby union. The conclusion of this incredible season already sees a performance from Elton John and we look forward to welcoming Little Mix’s fans to what will undoubtedly be another spectacle.”

Harlequins is one of the oldest and most famous rugby clubs in the world. Founded in 1866, the Club has been a proud innovator in the game both nationally and globally in addition to being a founder member of the RFU. A truly local and global rugby club, Harlequins has over 230 community clubs and schools affiliated locally to The Stoop, its home of over 50 years in south-west London, as well as a further eight across the world. Harlequins is famous for its quartered shirt and its expansive style of play.

Tickets for Little Mix at The Twickenham Stoop are on sale now priced at £35 standing / £40 seating / £50 premium seating (all plus booking fee). For more information please visit www.quins.co.uk