Win tickets to The Queen Extravaganza

Following the success of last year’s sold out UK tour, The Queen Extravaganza – the brain child of Queen drummer Roger Taylor and guitarist Brian May – returns to celebrate the 40th anniversary of the band’s iconic album, ‘A Night At The Opera’. The 90-minute show, which launches in Plymouth on 28th October, takes in 18 UK cities, concluding at London’s Eventim Apollo on 20th November, and will feature what Rolling Stone named “one of the greatest albums of all time” in full, Queen’s classic hits and some surprises for the true fans. 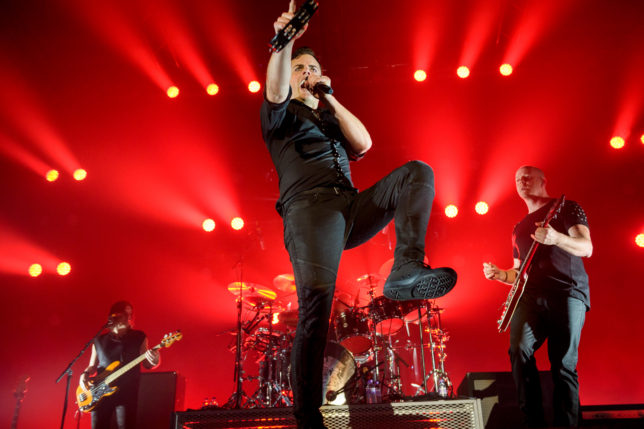 Planned by Queen’s own musical supervisor, Spike Edney, with the backing and involvement of remaining band members Brian May and Roger Taylor, the show is a spectacular touring concert designed to take the glorious music and live experience of the legendary rock band and bring it to generations of fans. As Roger Taylor explained, “It’s our own official tribute band”, “They actually play the music better than we ever did… a more perfect version, with a more polished sound.” 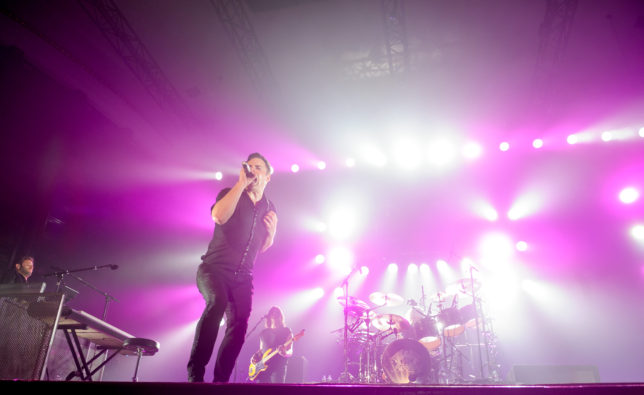 Capturing the fabled design and excitement of Queen’s legendary live performances, the late great Mark Fisher created the staging and production elements, which will be enhanced with rare video footage from Queen’s extensive archives and newly created imagery. 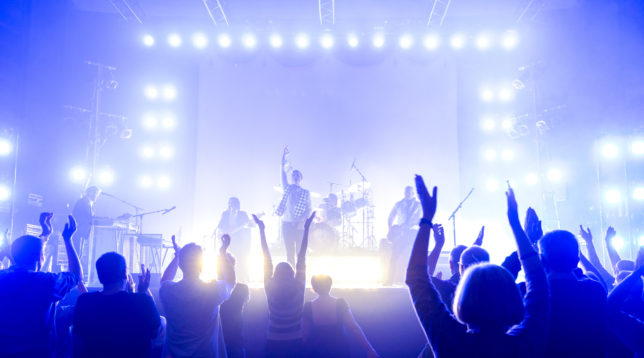 The May-Taylor hand selected line-up of The Queen Extravaganza band is comprised of vocalist Marc Martel, which video of ‘Somebody To Love’ went viral generating over 11 million YouTube views, guitarist Nick Radcliffe also a touring member of The Who’s ‘Tommy’ and singer Gabrielle live band, bassist Francois-Olivier Doyon who went to work with composer Michel Cusson in the multi media production ‘Cavalia’, drummer Tyler Warren and keyboardist Darren Reeves, who previously appeared in ‘We Wil Rock You’ and toured with ABBA tribute band Bjorn Again. 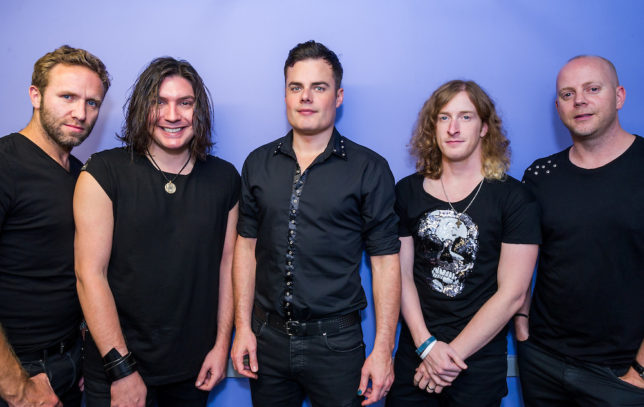 Injected with an aura of legitimacy, the show has already played over 160 dates across the world, culminating in appearances on American Idol and The Ellen DeGeneres Show. Giving fans the unique opportunity to experience the thrill of Queen’s live show with outstanding musicianship and stunning visuals, The Queen Extravaganza is set to become the musical experience of the year. 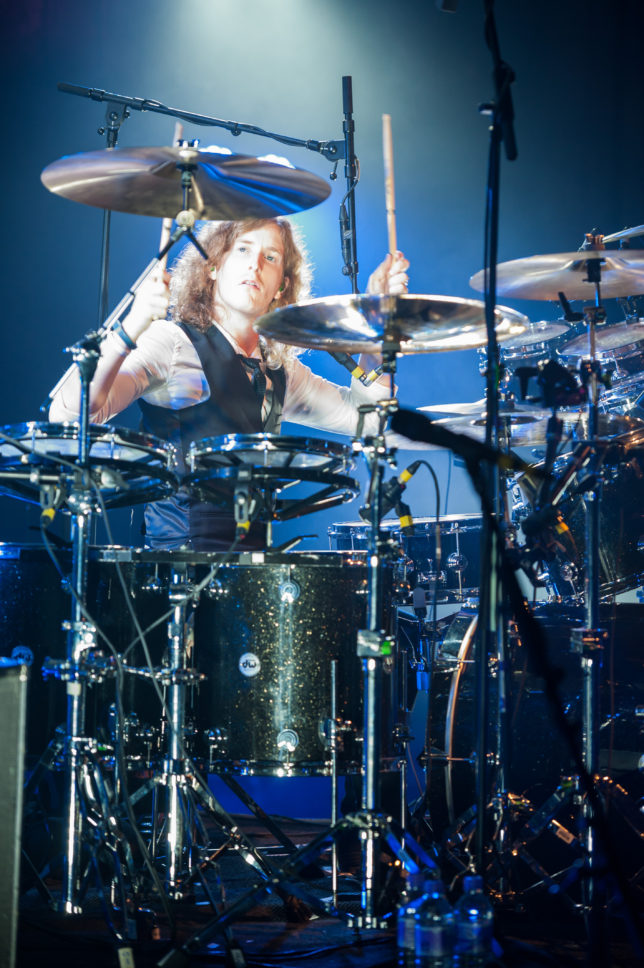 Check out the 2016 UK tour dates for The Queen Extravaganza below… and enter our giveaway at the end of this page to be in with a chance of winning a pair of tickets to a show near you. Or if you’re not feeling lucky, you can purchase tickets from www.seetickets.com