OnBlackheath festival, in partnership with John Lewis returns on Saturday 9th and Sunday 10th September with an outstanding line up of music, food and family fun for the ultimate “South of the River” festival weekend. 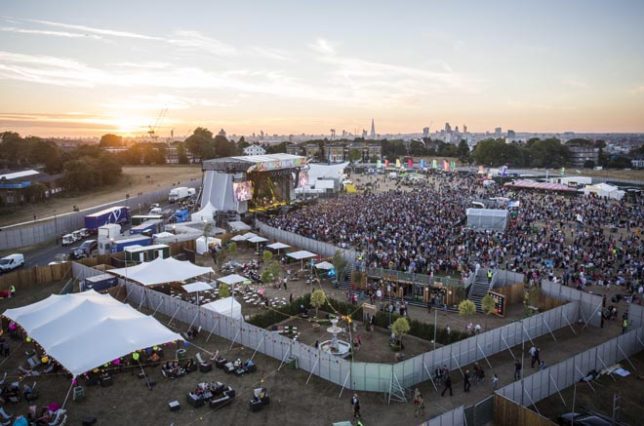 Headlining the main stage on Saturday will be one of Britain’s best loved bands Travis, with a UK festival exclusive performance of their enduringly successful 1999 hit album The Man Who in its entirety. The seminal album will be re-released as a limited box set in September. The Man Who is one of the most successful British albums of the last 20 years, selling nearly 3 million copies and spending an astonishing 11 weeks at Number 1, it produced the timeless singles ‘Writing to Reach You’, ‘Driftwood’, ‘Turn’ and possibly the band’s most iconic song ‘Why Does It Always Rain On Me’. 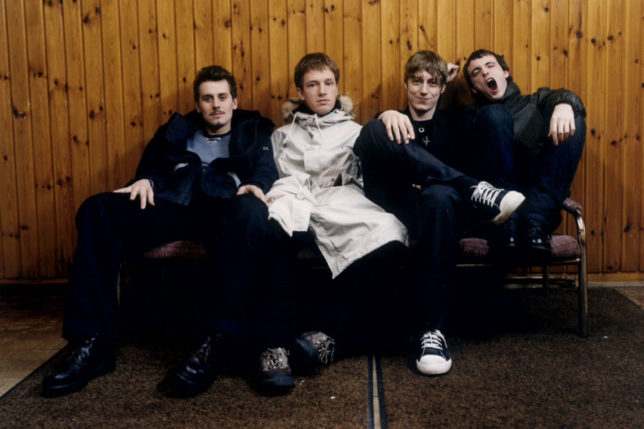 Lead singer Fran Healy said: “Songs are like emotional bookmarks in time. When you hear a song you are transported to those times and feel strong echoes of the feelings you felt. Rarely does an album have this ability so performing ‘The Man Who’ is going to be a joyous occasion.”

Check out our in-depth interview with Fran Healy in the Indulgence Edition of SLOAN! out in November with a preview published online tomorrow where Fran talks about Travis’ exclusive performance at OnBlackheath this September.

Basement Jaxx (DJ SET) were a last minute addition to the bill for Saturday, as unfortunately De La Soul have had to cancel their appearance at the festival, due to travel problems caused by Hurricane Irma. The legendary Brixton duo Basement Jaxx now headline the second stage at the festival with a DJ set. 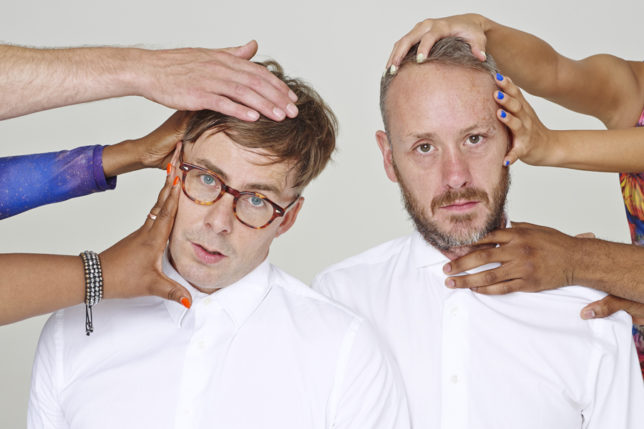 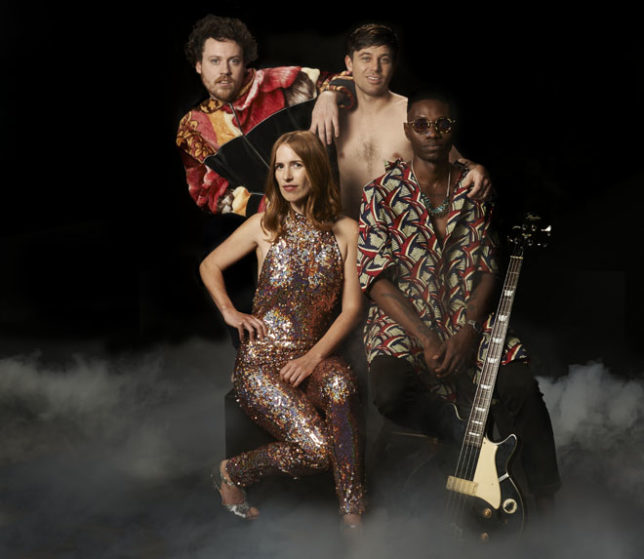 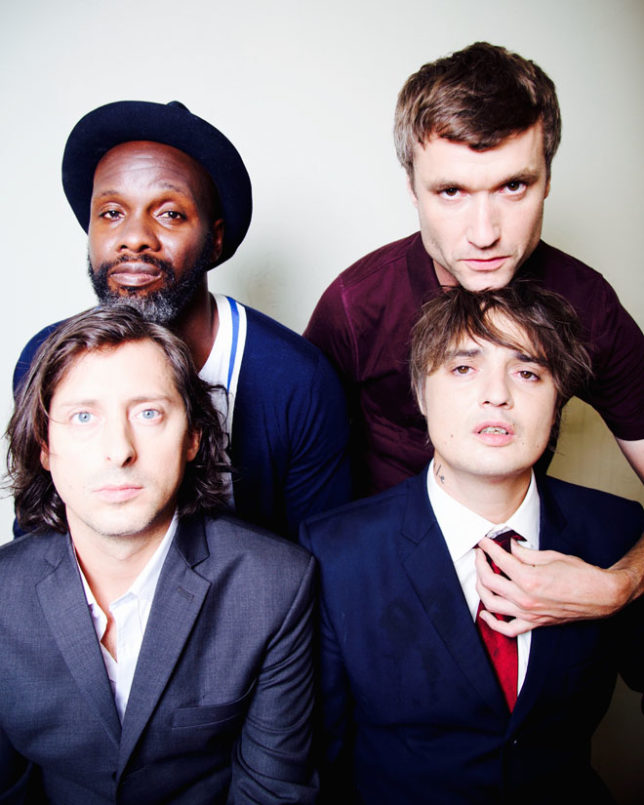 OnBlackheath has established itself as a landmark event in the London calendar and has previously seen the likes of Massive Attack, Grace Jones, Elbow, Madness, Manic Street Preachers and Primal Scream take the main stage by storm. Last year over 25,000 music fans, food lovers and families gathered to enjoy the end-of-season festival, across two days. 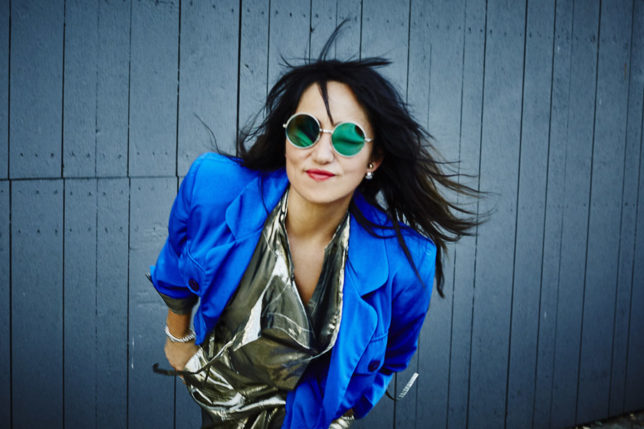 As well as live music, OnBlackheath offers festival goers the ultimate festival weekend with mouth-watering food and drink and a fun-filled program of entertainment for all ages on the historic green space of London’s Blackheath. 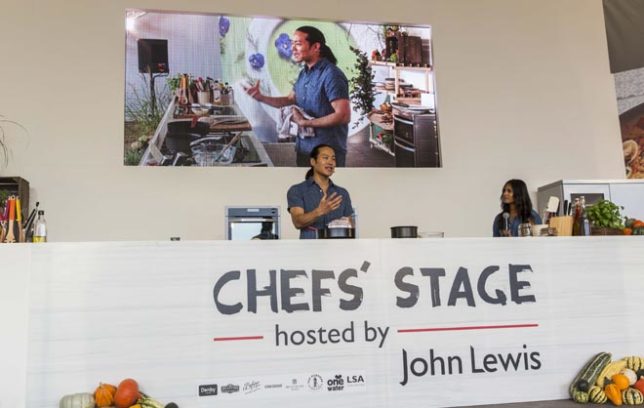 The highlight on Sunday will be Michael Bremner, who has appeared on BBC2’s Great British Menu, and is the owner and head chef at Brighton’s 64 Degrees restaurant. In his critically acclaimed restaurant, Bremner puts an emphasis on patrons sharing small plates of food with an aim of creating a more social dining atmosphere.

Whilst parents are dining on gourmet food, children can explore the Family Playground bursting with kids’ entertainment featuring special appearances from family favourites and some intriguing and immersive entertainment, which will encourage young visitors to get out and explore a range of activities across the weekend including an adventure area, giant art walls, kids crafting, a storytelling stage, street theatre and much more. 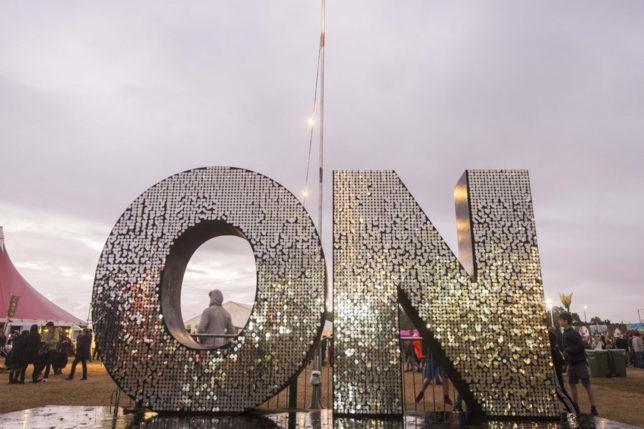 Comedian and writer Julian Clary will be reading excerpts from his book series and will be joined by award-winning children’s illustrator David Roberts. Well known for his popular series of Dirty Bertie books, David has earned great acclaim for his distinctive style as well as his collaboration with some of Britain’s finest children’s authors, including Julia Donaldson, Sally Gardner, Philip Ardagh and Jacqueline Wilson.

Basil Brush, the hugely popular children’s entertainer who has been lighting up TV screens for nearly 50 years, joins the line up for the children’s area at the festival. With an appearance at Glastonbury 2017 already under his belt, he’s now set to bring the kiddies’ house down at OnBlackheath. 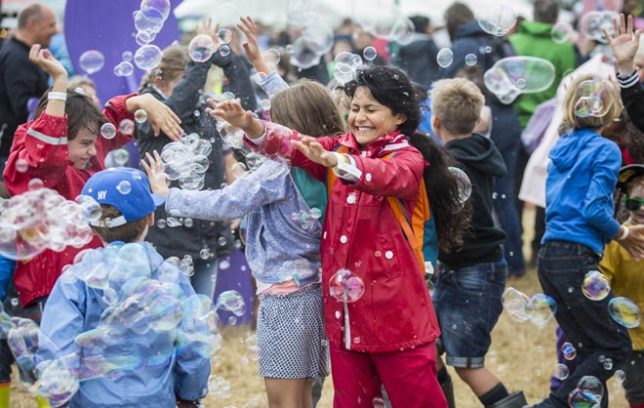 Also joining the children’s line-up will be Michael Rosen, Children’s Laureate (2007-2009) novelist, poet and author of the enduring classic ‘We’re Going on a Bear Hunt’. Other key highlights include an appearance by the BBC CBeebies show Mister Maker, teaching and entertaining pre-schoolers in fun and imaginative ways.

They will be joining the festival’s classic Village Green Sports Day with egg and spoon races, three-legged races and tug-of-war. Also on the bill for the children’s area will be festival favourites face painting, a craft zone with Daemon and Doppelganger, Hugh Jart painting wall, flower creation workshops, circus workshops, a pirate ship for climbing adventurers, wandering performers and soft play areas for under 5’s. 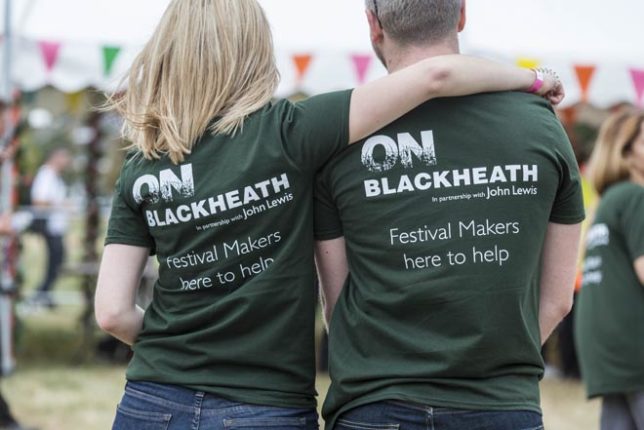 Tom Wates co-founder of OnBlackheath, commented: “OnBlackheath is about music, food and family entertainment which is why we have such a vast programme dedicated to children. We all have kids of our own so we always want to make sure the children are having as much fun as our older guests and make the children’s area as entertaining and fun-filled as possible for the whole family.” 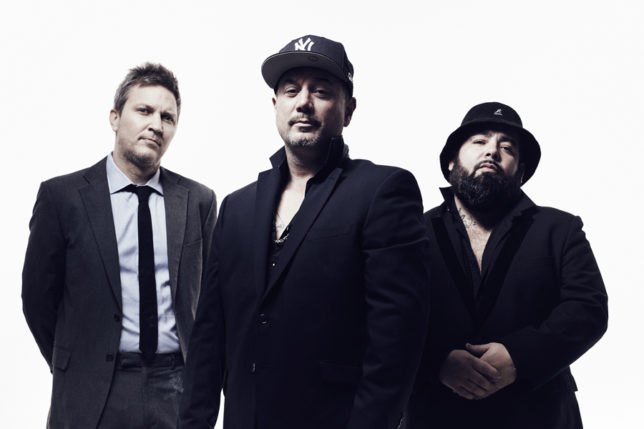 Hospitality tickets will be available for the first time, priced at £100 a day and £175 for weekend. Hospitality includes access to the guest area, guest festival laminate, drinks tokens and dedicated guest entrance.

How to Spring Clean Your Bed