The UK’s largest platform for parents and childcarers has revealed that there has been a 112% increase in the number of children named after TV/film characters and celebrities within the last 10 years. According to the site’s data the name which has seen the biggest rise in popularity is Ariana, the first name of global pop star Ariana Grande, followed by Jesse, one of the leading characters in the hit TV show Breaking Bad. 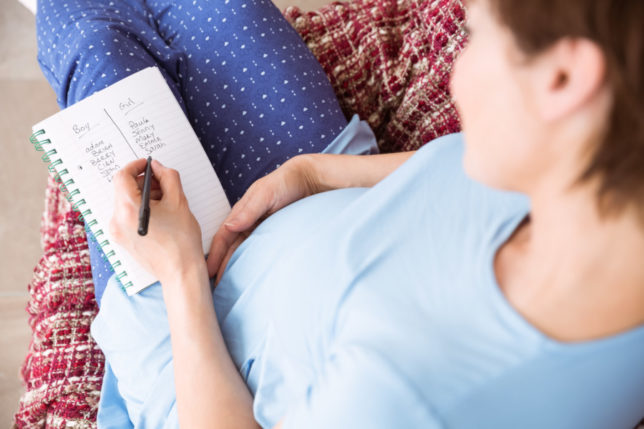 Research from the UK’s largest platform for childcarers and parents has revealed that there has been a 112% increase in the number of parents naming their children after popular TV/film characters and celebrities since 2009.

The name which has seen the biggest rise in popularity over the last decade is Ariana, which is the first name of global pop star Ariana Grande. According to Childcare.co.uk’s data, in 2009 19 children were named Ariana, in 2019 this rose to 76 children, an increase of 300%.

Childcare.co.uk surveyed 10,000 members on their child’s names, and flagged the names that appear in popular culture. It then compared it with the same sized pool of data from 10 years ago, to determine any name trends.

The ten names which have seen the biggest increase over the last ten years are as follows:

You can view the full list of twenty at www.childcare.co.uk/news/babynames

Billie and North were also pop culture names that were highlighted in the research, due to the singer Billie Eilish and Kim Kardashian’s daughter. In 2009, there were only 6 ‘Billie’s’, compared to 52 this year, and 0 ‘North’s’ compared to 4 in 2019.

The platform used a sample of 100 names from pop culture to see whether there has been an increase in these names being used over the last 10 years. The prevalence of pop culture names has increased by 112% since 2009, indicating that naming a child after a character or celebrity is becoming more popular.

Childcare.co.uk is a platform that allows parents to search for and connect with babysitters, childminders, nannies, nurseries, private tutors and schools and allows childcare providers to advertise their services. The site has more than 2 million users nationwide and is the largest online community for parents in the UK, having launched in 2009.

Richard Conway, Childcare.co.uk founder, said, “TV and celebrities have a huge influence on our culture, so it’s not surprising to see that these names are becoming more and more popular. It’s not a new trend either, people have historically named their children after their icons, it’s just a hundred years ago it was after the Queen or King, not a murderous blood spatter analyst!

“It’s interesting to monitor name trends, and see what star or programme is having the biggest influence on people’s lives. It certainly helps determine who is well liked by the public. I doubt many children will be called Thanos over the next few years!”