There are not many artists who are still making vibrant and relevant music over four decades into their career, but Paul Weller has always done things differently.

Since Paul Weller first burst into the national consciousness with The Jam in 1977, up through The Style Council and beyond with his prolific solo endeavours, the 62-year-old Englishman has always been about one thing – moving forward. Never one to rest on his laurels or repeat himself, Paul Weller somehow has managed to keep producing new material that holds its own with his ever-increasing back catalogue of classic albums while always exploring new ideas at the same time.

It’s no surprise then, that he’s back with another new record that does just that, the incredible Fat Pop (Volume 1). His 16th solo album since his self-titled debut dropped way back in 1992, it comes less than a year after its predecessor, the equally astonishing On Sunset, which earned him his fifth Number One album as a solo artist. 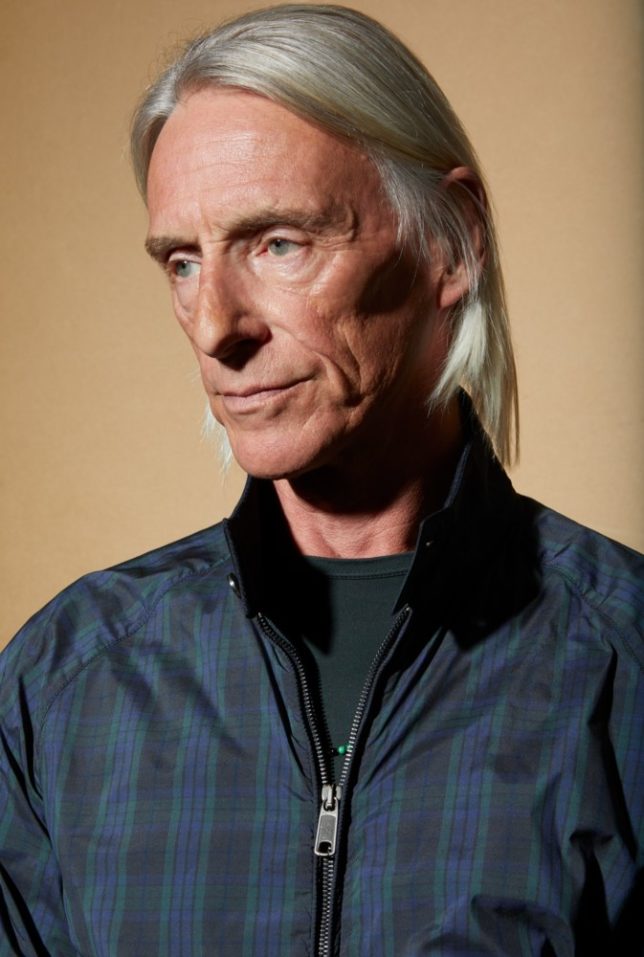 It’s a typically diverse collection of songs, taking in influences and inspirations from across the board, but with every track sounding unmistakably like nobody else other than Paul Weller. As usual too, his quality control is as strong as ever too. There’s no waste on the album, no offcuts making up the runtime. No filler, all Weller in other words.

Even by his standards, it’s been a quick turnaround since the last album but it’s a record he had already started planning that was just moved forward when lockdown kicked in last year. As far as he saw it, if you can’t get out and play music, what else is there to do than make some more?

Looking back at the genesis of what became Fat Pop (Volume 1), Paul said: “Most things become more apparent when you’re working on a record, so I don’t think I had any masterplan for it, I just wanted to make a record as I was facing a whole year or more of not doing anything, as all the live stuff had been cancelled obviously. The prospect of all that time off meant I was going to have to utilise my time in other ways, so I just put my time and energy into making a record. There was nothing particularly challenging in there though, just what are in my opinion, 12 really great songs.” 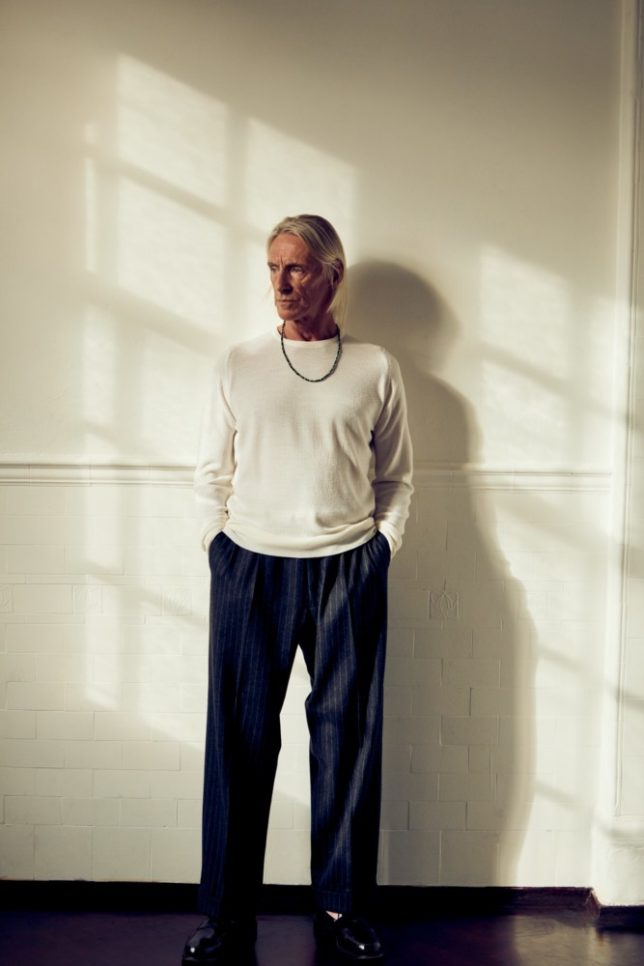 The initial parts of the album were recorded remotely by Weller and his band – Steve Cradock, Ben Gordelier and Andy Crofts – with the musicians trading files from each of their respective homes and only came together at Paul’s Black Barn studio in Surrey when restrictions were lifted. It wasn’t an ideal way to do things, but they made it work.

Paul said: “In the first bit of the lockdown, I was just recording my vocal and a guitar or piano to a click track, then I’d send that to the various band members who’d do their part and send it back to me, so there was a bit of to-ing and fro-ing for a while, until we could all get together, It was very weird, I wouldn’t say it was completely enjoyable as little things kept coming back that we could have easily fixed if we were all together, but it did enable us to keep moving forward and stay working. Getting back together in person though, that was really special. I would say it was like the first day of school, but I hated school, so it was more like the last day, just a real f***ing joy. Just having us all back in the same room again, having a bit of banter and playing some music together. We’d really missed it; we’d missed each other, and we’d missed playing together.” 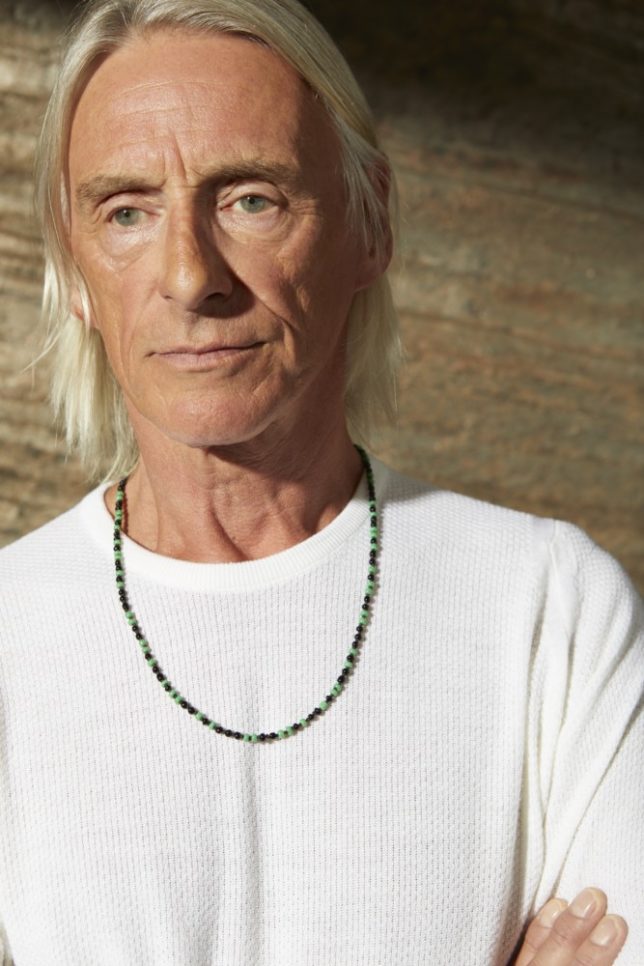 A new Weller album isn’t ever something you can predict what it’s going to sound like, which is just how he likes it. He makes music that interests him and that he wants to be proud to let people hear. With a back catalogue and reputation like his, he could easily go down the heritage act route if he wanted to and just churn out the hits for the rest of his life, but that’s just not how he’s wired.

Paul said: “I just wanted every song to be strong on its own, like each one could be a single. I’m always just trying to keep my own interest and not repeat myself, which when you have been recording music as long as I have, can be difficult. In fact, it’s next to impossible to always come up with something different, but I’m always conscious of trying to reach somewhere else or get to some other place with it. So, for me, having two or three moments on each record that I’ve managed to do that, then it’s successful for me.

I couldn’t do that heritage route easily, not with any sort of conviction at all. I’m just not cut out for that sort of thing. I’ve always been more interested in what I’m doing at the time and what I’m doing next and that goes right back to The Jam days, you know? My attitude has always been ‘Well that was a good record, let’s crack on with the next one and try and make something a bit different.’ That’s always been in me, but I think the older I get, the less cautious I am about trying different things or seeing what works. There was a similar ethos in The Style Council, I just don’t think I had the chops to bring it off successfully at times, either vocally or as a musician. It’s just the passage of time, really.

I’ve always felt comfortable about making new stuff though, if that’s what I’m into at the time, then that’s what I want people to hear. That’s what I want to play to you, so that’s what I do. Saying that, there’s also loads of old songs that I play live, whether it’s the ones that people want to hear, I don’t know. People want all different things, but I do try to cover most points in my history, but the new record will always be the most important thing to me. Unless it’s a piece of sh*t, then I wouldn’t care, but if that was the case I wouldn’t be out there doing it anyway. If I believe in something though, I want people to hear it.” 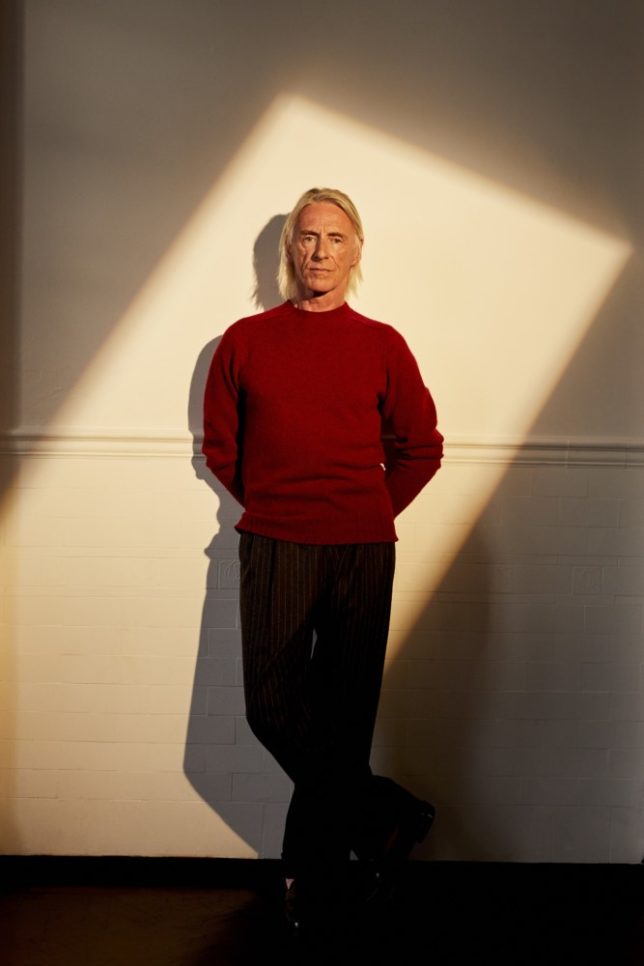 Fat Pop (Volume 1) features some stellar guest collaborations, such as Amen Corner legend Andy Fairweather Low on the strutting groove that is Testify and Paul’s own daughter Leah, who co-wrote and performed on Shades Of Blue, the classic slice of 3-minute kitchen sink pop that was the first single released off the album.

Paul said: “It was so easy and natural doing the track with Leah. We were just sitting around the night before and I was playing this song to her on the piano. I had the verses and the arrangement, but I couldn’t find the chorus, so she just wrote the melody and words for it and that was it done. We recorded the vocals the next day, so it was really easy. She’s been playing for some years now and she’s really got her chops together, especially with her writing. She’s doing an album just now that Steve Cradock is producing. Even without doing the proud dad thing, I can see she’s coming up with some really good songs. She’s really come on these last couple of years.

Andy Fairweather Low? Well, it was just a joy to have him on board, man. He’s a lovely fella. I’ve met him a few times and he’s come to the gigs when we’ve played Cardiff. We sang together a couple of years ago on a charity thing round my way in Guilford and our voices went really well together, so we’ve often said we should try and do something together. I had this backing track around for a while, but again I couldn’t find my way into the song, but I really liked it. So I sent it to Andy and he wrote the top line and the words, then we got together after the lockdown ended last summer and just sang it live. I’m really pleased with how it turned out. I’ve always been a fan of his voice. I told him I could remember watching him with Amen Corner on Top Of The Pops when I was a kid, so I’ve been a fan for a long time.” 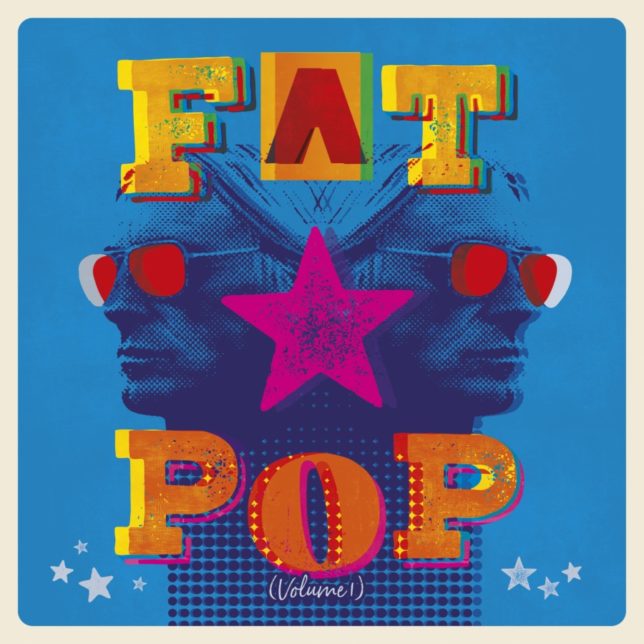 Away from his recorded output, Weller has been a constant presence on the live circuit all these years, but his usually relentless touring schedule ground to a halt last year along with the entire live music industry. Naturally his first concern was people’s lives and health, but not being able to do the thing that he has spent his entire adult life doing (and loving) took a bit of getting used to.

He said: “It’s really, really weird. It’s the longest I’ve gone without playing live since I started making music. We’re hopefully doing this tour in November, which has been rescheduled several times already, which will make it nearly two-and-a-half years since we’ve played live. That’s an awful long time to be off. I think I might have taken a year off before, but nothing near that amount. It felt weird to be sort of redundant in this last year, which I’m sure applies to a lot of people, whatever job you do. You get so used to touring and playing live though, it’s the lifeblood of all of it, so not being able to do it is a very strange feeling. I’ve done a couple of things recently, but without an audience obviously. I did a show with Madness in the London Palladium there, which was weird not to have a crowd in front of you, but it was just such a f**king joy to be onstage and play with a band. Regardless of the lack of audience, just having that vibe again was amazing, so I’m really looking forward to getting back properly.”

As for what the future might bring, Weller doesn’t have any big plans or desires. For him, he’s content with what he has already, because when it comes down to it, that’s all he really needs.

He said: “My only ambition is to have more of what I’m having now; life, music, family, children and all that. I don’t really have any long-term plans because, as we’ve discovered in the last year, there ain’t no plan. As long as I get a bit more of this, I’m a happy man.” 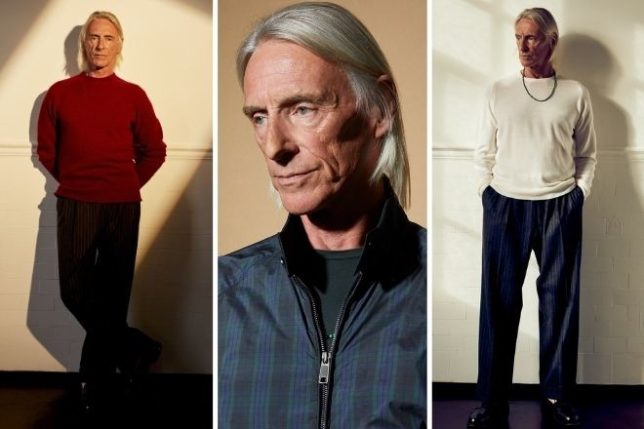 For the latest news on tour dates, see www.paulweller.com