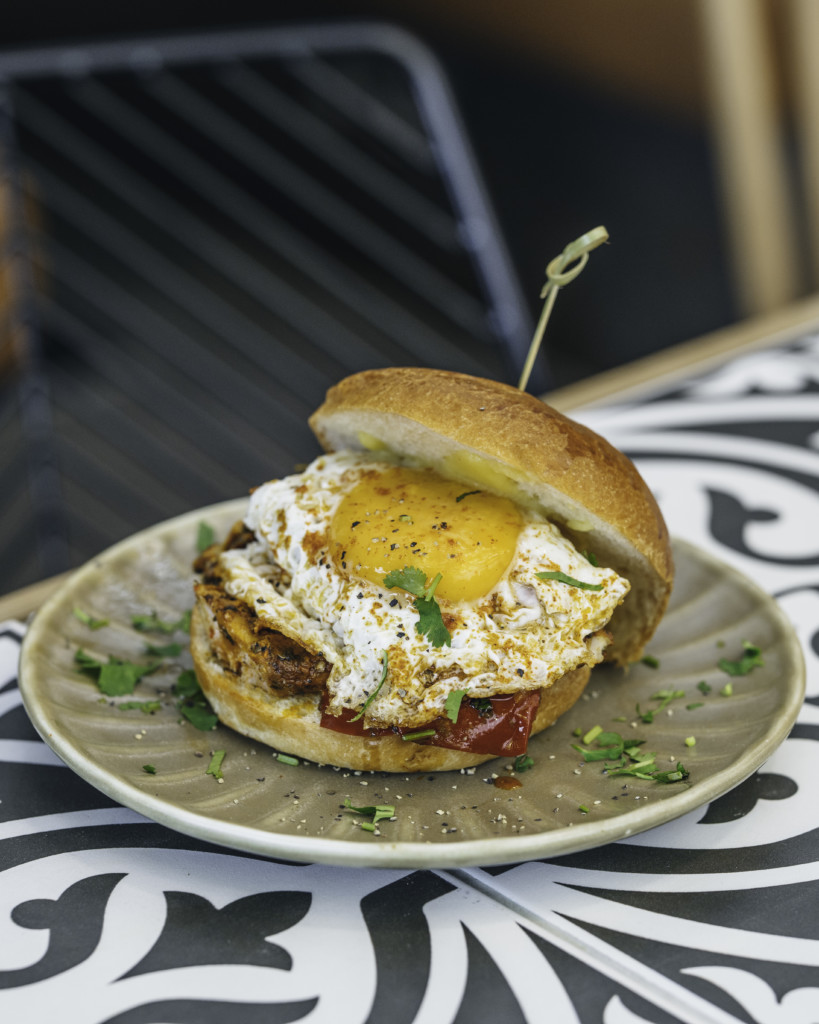 The brand-new ‘Bindas Bottomless Brunch’ will take place from 12pm to 3pm once a month. Brunchers will be able to choose from a bottomless drinks menu of cocktails, beer and wine, alongside an array of dishes from a specially curated three course brunch menu* that will include Indian classics with a twist, and a selection of Bindas signature dishes. 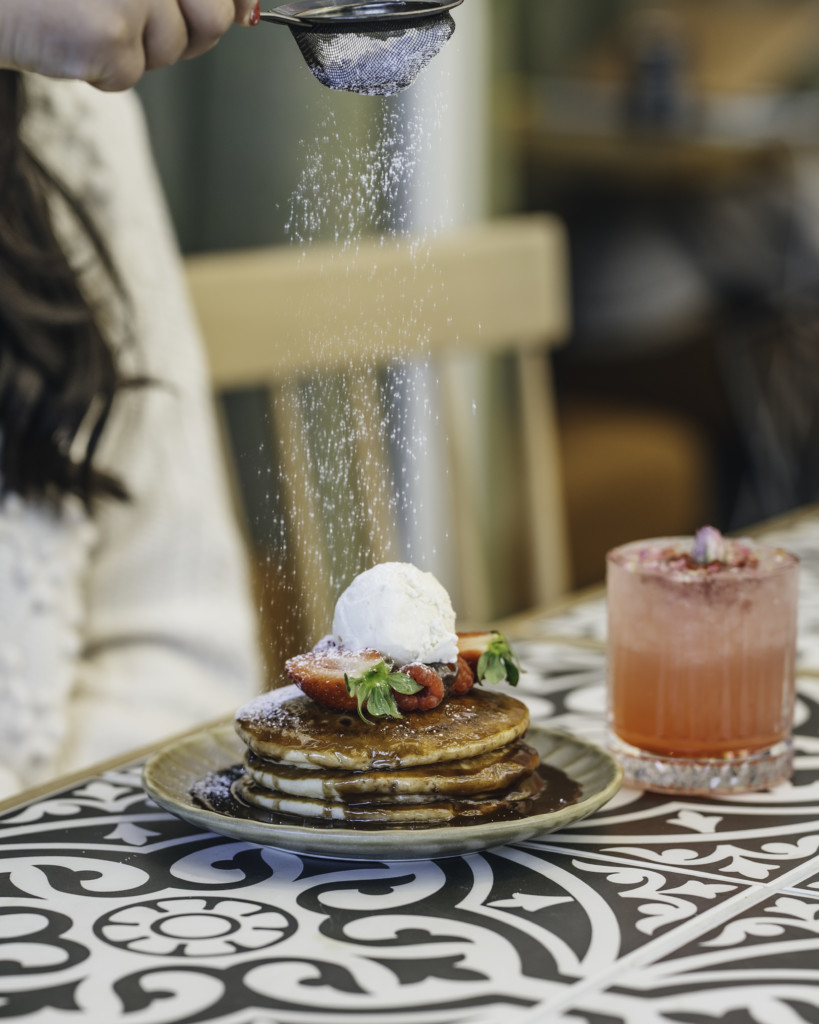 There’s more to this brunch than just drink and delicious food. Guests won’t be able to stop admiring the restaurant’s colourful space, which pays homage to the wilderness and vibrancy of India, while a live DJ set pumping out pop, dance, hip-hop and bhangra playlists to get the party vibes going from the moment guests arrive. In addition, there will be live belly dancing performances with the chance for guests to join in! 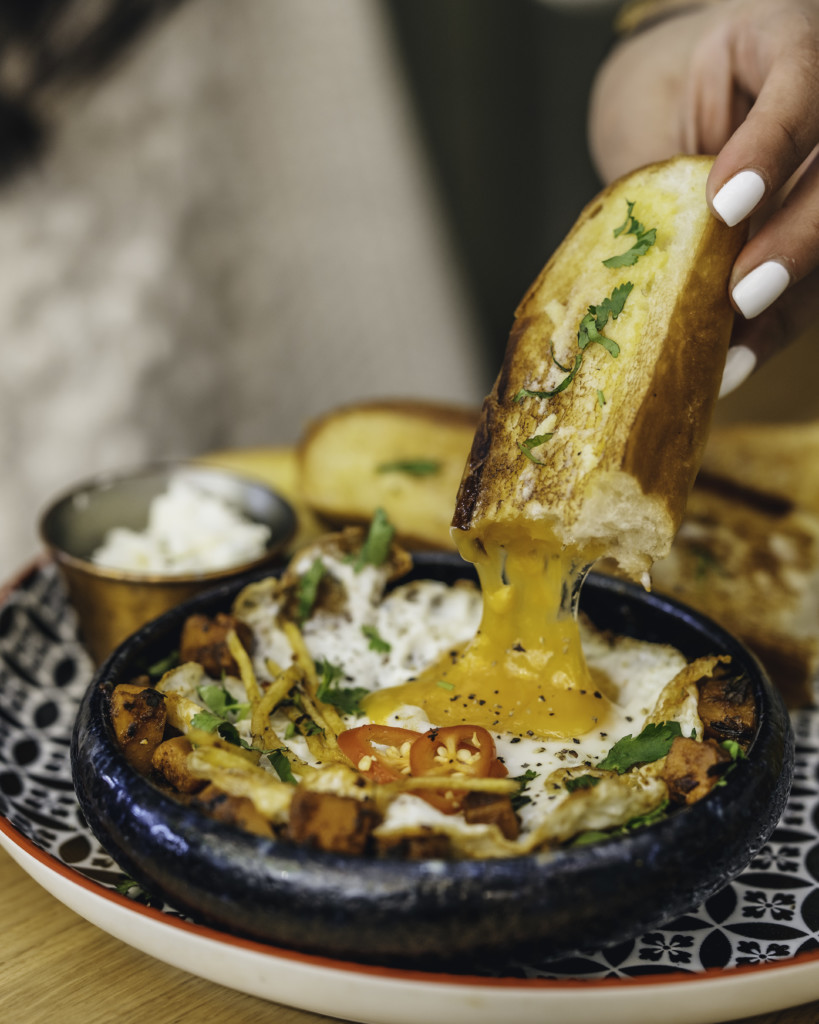 Watch this space for the official launch date of the Bindas Bottomless Brunch. In the meantime, Bindas Eatery has recently launched a Happy Hour menu that runs Monday to Wednesday, 3pm – 6pm and Weekend Brunch menu that runs at weekends between 12pm – 4pm. 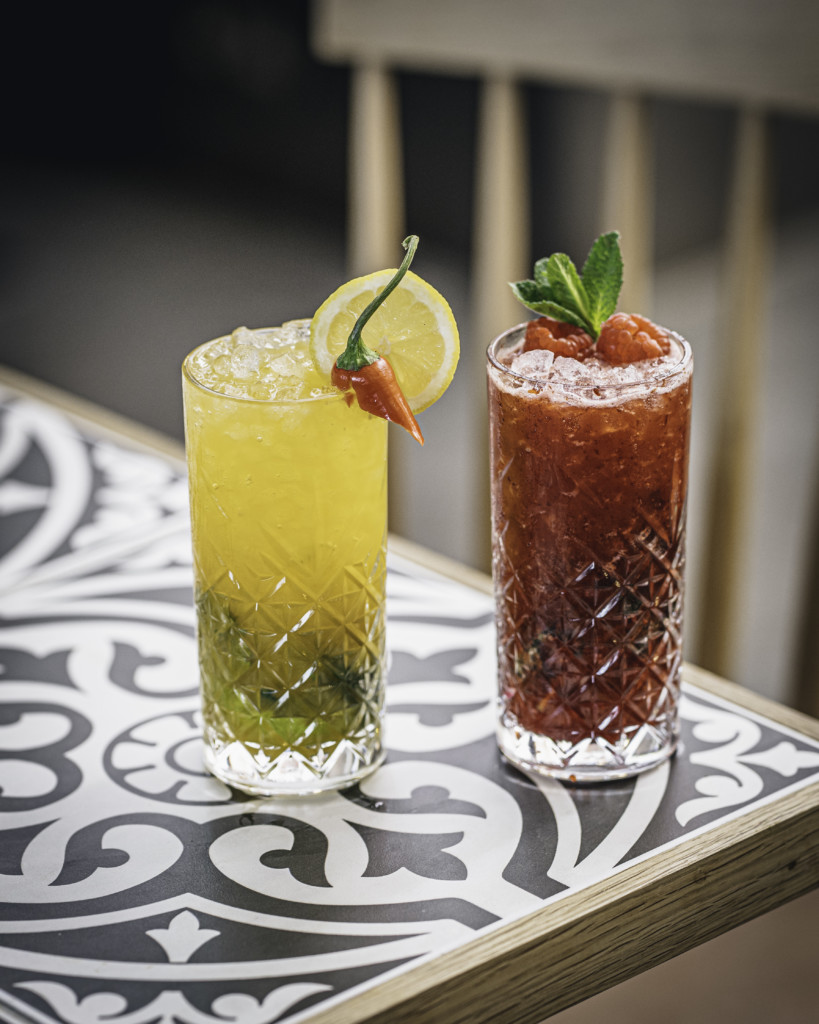 Overlooking Westfield Square, brunch-goers will have the opportunity to make the most of the exciting programme of events that will take place on the square throughout the spring and summer, including an Eid Festival and Jubilee Celebrations. 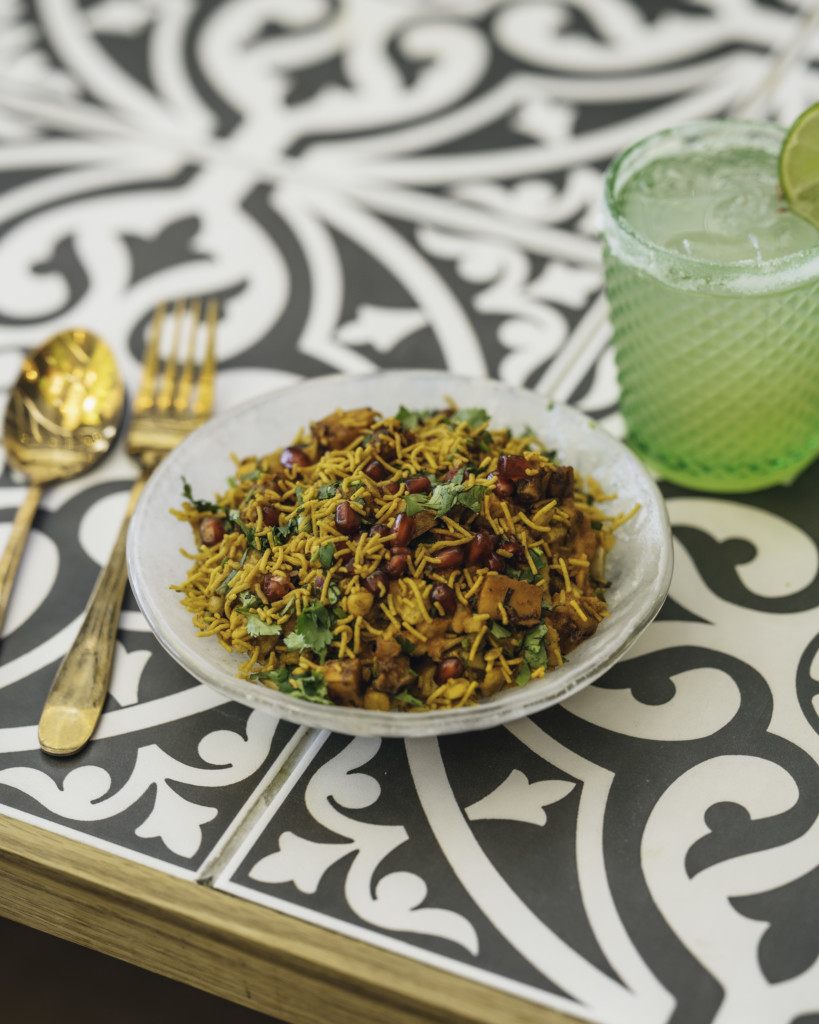 Bindas Eatery is the debut from founder Mehak Kansal. Mehak was awarded the 2018 Westfield Food Entrepreneur Award, which saw her scoop the prize of mentorship from renowned Spanish chef Omar Allibhoy of Tapas Revolution, and a pop-up eatery at the flagship site in Shepherd’s Bush, which was a sell-out success. After receiving high praise after her pop up at Westfield in White City in 2019, the idea for Bindas Eatery was born.

The exciting food menu offers an eclectic celebration of Indian food, taking you on a flavour tour of the hustle and bustle of India – from Punjabi, Delhi, Mumbai, Kerala and Jaipur served in traditional round hammered platter. The restaurant’s menu caters for meat, vegetarian, vegan, gluten-free and dairy-free customers, so whatever your tastes, there’s something for everyone.