Series two of the global-hit animation Bluey is set to receive its UK free-to-air premiere on CBeebies and BBC iPlayer on Monday 1 August.

The first series proved a huge hit with UK fans, being streamed more than 97 million times on BBC iPlayer since its launch on iPlayer in April last year. 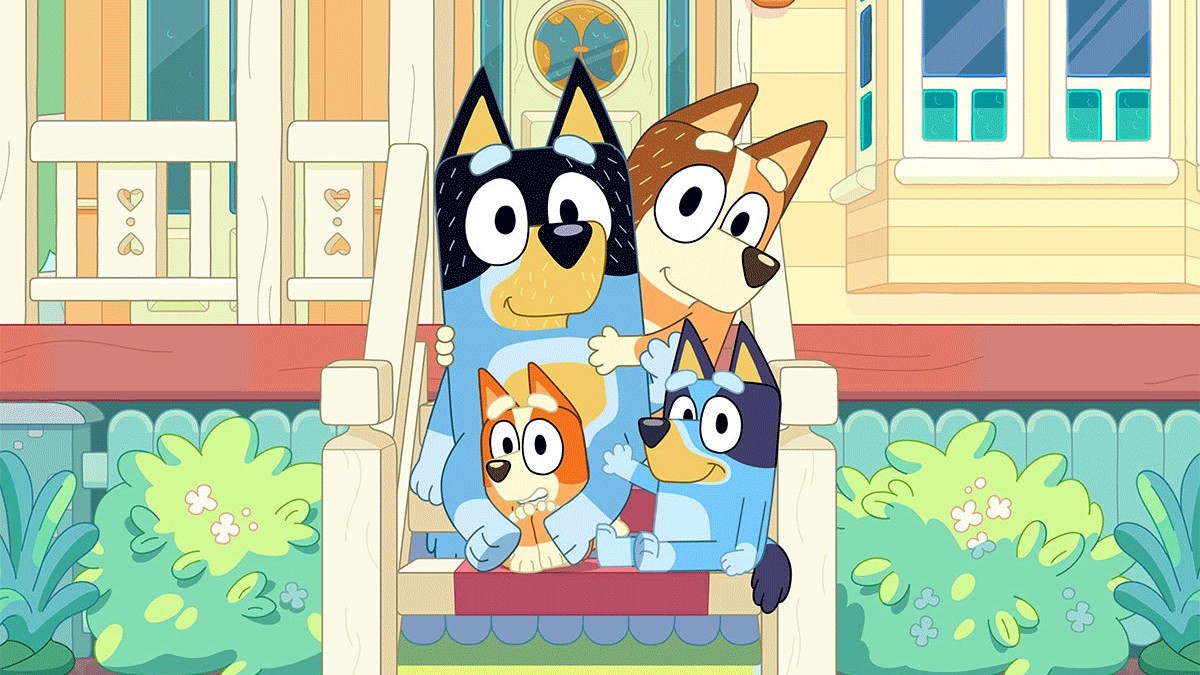 Widely lauded by parents and press alike for its heartfelt and funny portrayal of family life and celebration of play, the show follows Bluey, a 6-year-old Blue Heeler dog, who loves to play and turns everyday family life into extraordinary adventures that unfold in unpredictable and hilarious ways, bringing her family – including younger sister Bingo and parents Bandit and Chilli – as well as friends and community into her world of fun and discovery.

Bluey has won the hearts of kids and parents around the world since it first launched in Australia in October 2018 and has quickly become a global hit, becoming hugely popular with audiences in the UK – it was also the highest rating programme on CBeebies for Q1 2022.

The secret of its success is its appeal to children and adults alike. Stuart Heritage called it “the best thing on TV” in The Guardian, Rolling Stone listed it as one of the Best Sitcoms of All Time, Vulture called it the best kids’ show of our time and The New York Times said it was the kids’ show every parent can love.

It’s further cemented itself as a global cult hit with kids and parents and the third series (currently airing in Australia) has featured cameos from Lin-Manuel Miranda, Eva Mendes and Natalie Portman. It’s broken viewing records and spawned a number one album in Australia whilst also being named the #1 new toy property here in the UK last year.

The popularity of the show led to Airbnb building a real life replica of the house in Australia and the hugely popular stage show is set to launch at Madison Square Gardens in New York for its US run.

Bluey has also won multiple awards, such as the International Emmy Kids Award in the prestigious Preschool Category in 2020 and has picked up the AACTA Award for Best Children’s Program for three years running (2019-21). Bluey won four Kidscreen Awards in February 2021 and recently won a Logie for Most Outstanding Children’s Programme at the Aussie equivalent of the BAFTAs, the second time Bluey has taken home the award.

Bluey is produced by multi-Emmy award-winning Ludo Studio for ABC Kids Australia, co-commissioned by ABC Children’s and BBC Studios, and distributed internationally by BBC Studios outside of Australia. Bluey is proudly 100% created, written, animated, and post produced in Brisbane Queensland, Australia, with funding from the Queensland Government through Screen Queensland and the Australian Government.

Watch Season 2 of Bluey on the CBeebies channel and BBC iPlayer from Monday 1st August.