By Randa Zaid – founder of Hayaty Natural, a genderless skincare brand inspired by the wisdom of the ancient Egyptians.

Beauty was big business in ancient Egypt, and it wasn’t just born out of vanity. The boiling hot desert sun and the windy climate meant that both women and men wore make-up for protection, and neither would consider going outside without a good moisturiser.

So important was a holistic approach to self-care, that little potions were often buried with the dead so that they could continue to use them in the afterlife. Even the most basic workers received body oils as part of their wages. 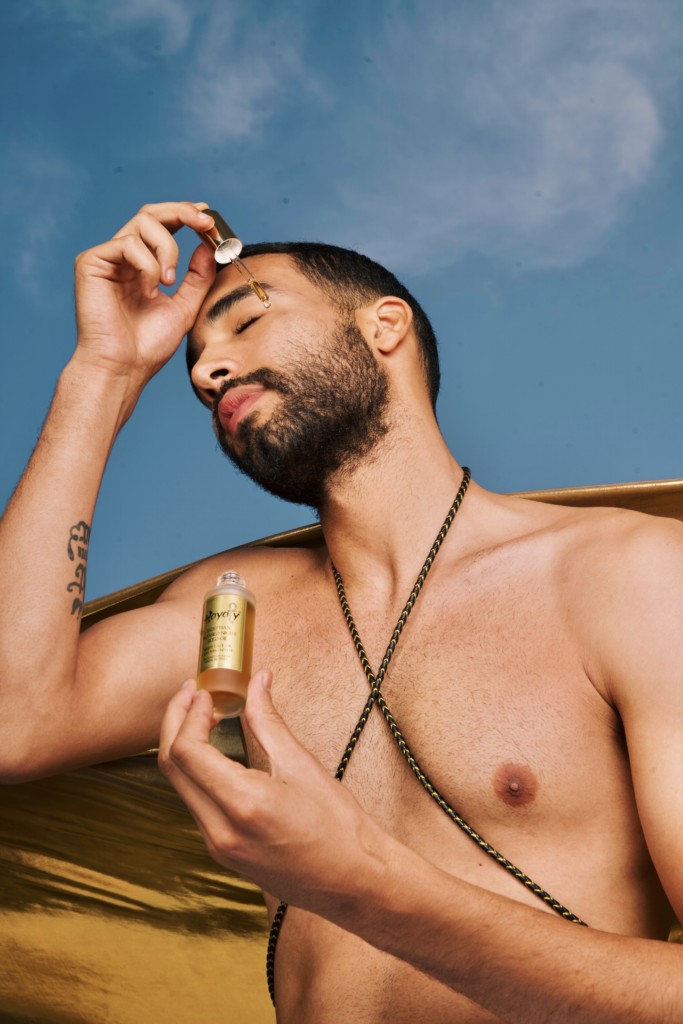 The most famous Egyptian queen, Cleopatra, was revered as an iconic beauty, but it wasn’t her looks they obsessed over; what people saw as attractiveness in their queen was her self-esteem and confidence, which is all part of the Egyptians’ holistic approach to beauty. The ancient Egyptians didn’t follow a skincare routine to show off or try to look younger. Self-care was viewed as a positive commitment to oneself. It was a way of empowering beauty to flow from within. 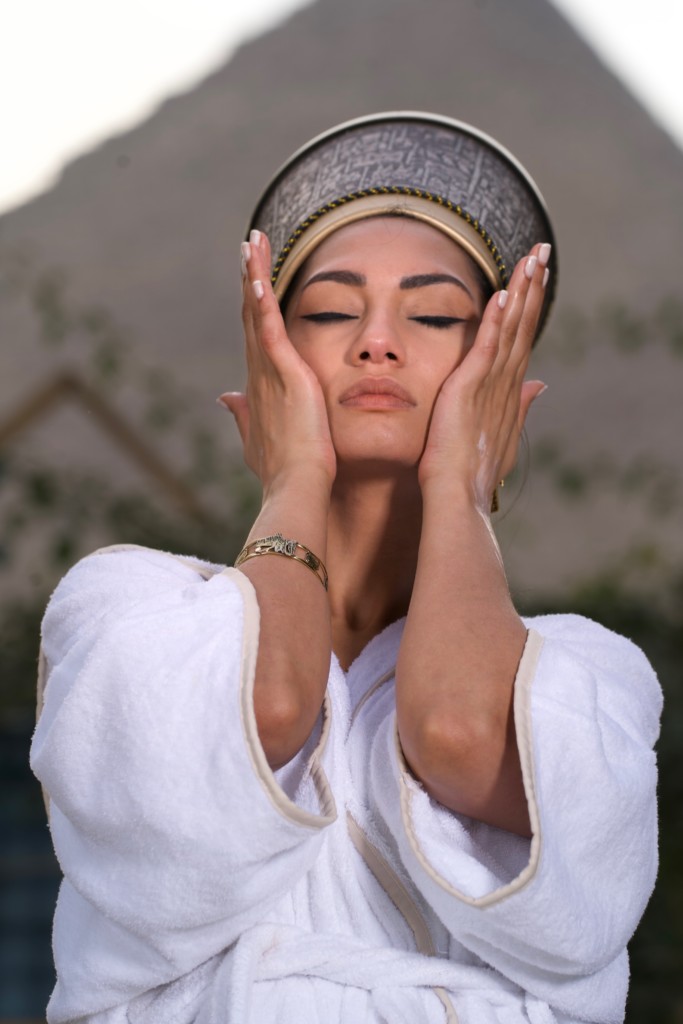 Many people are familiar with Egyptian rose water and rose oil. Cleopatra often bathed in rose water, and it was used in ancient Egypt as a handwash. These days it is present in many moisturising creams, toners and cleansers and it is popular for skin disorders because of its anti-inflammatory properties.

But there are many other natural treatments that the ancient Egyptians used in their daily self-care. These ingredients were so important that the Pharaohs had a vast and valuable herbal knowledge and there are many recorded formulas, dating back to 1550 BCE, that detail using blended medicinal plants for the skin, hair and body. These are well-documented in ancient texts such as Ebers Herbal Papyrus and Edwin Smith’s Papyrus. 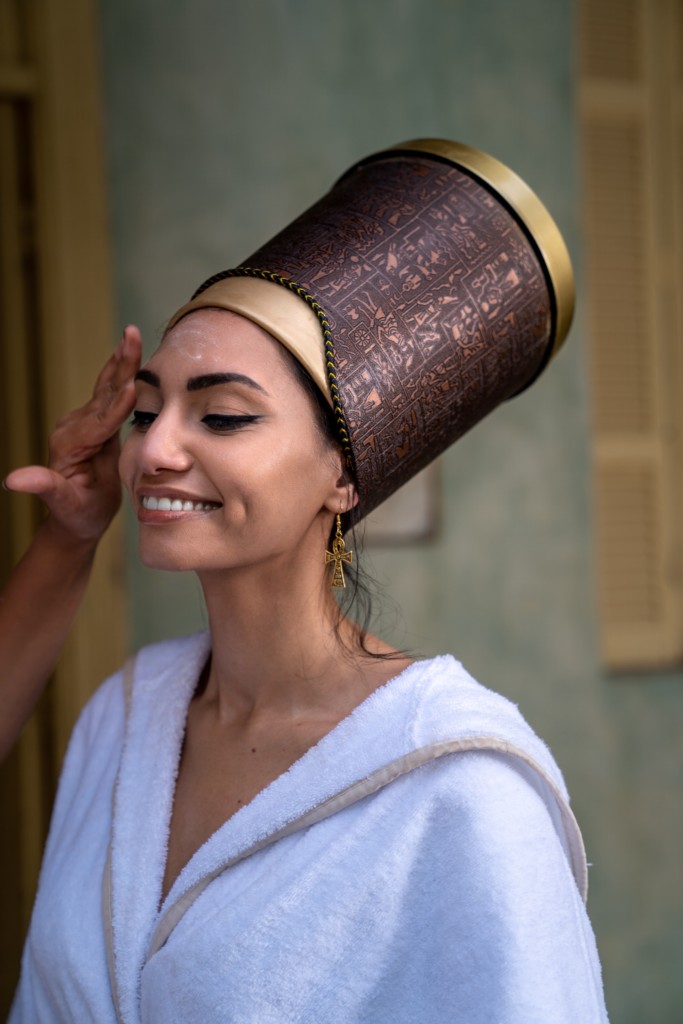 Here are my five favourite active ingredients used by the Ancient Egyptians that we should incorporate into our skincare routines today:

This was the first oil recorded to be used by the people of ancient Egypt to protect their skin from damaging UVA and UVB sun rays. According to archaeologists, the seeds were discovered in the tombs of the Egyptian pharaohs.

Due to its rich content it not only hydrates and protects, but also shows anti-aging activity. In addition, it promotes skin elasticity and reduces skin irritations. It reduces the damage done by free radicals, delaying the different signs of aging such as fine lines and wrinkles. 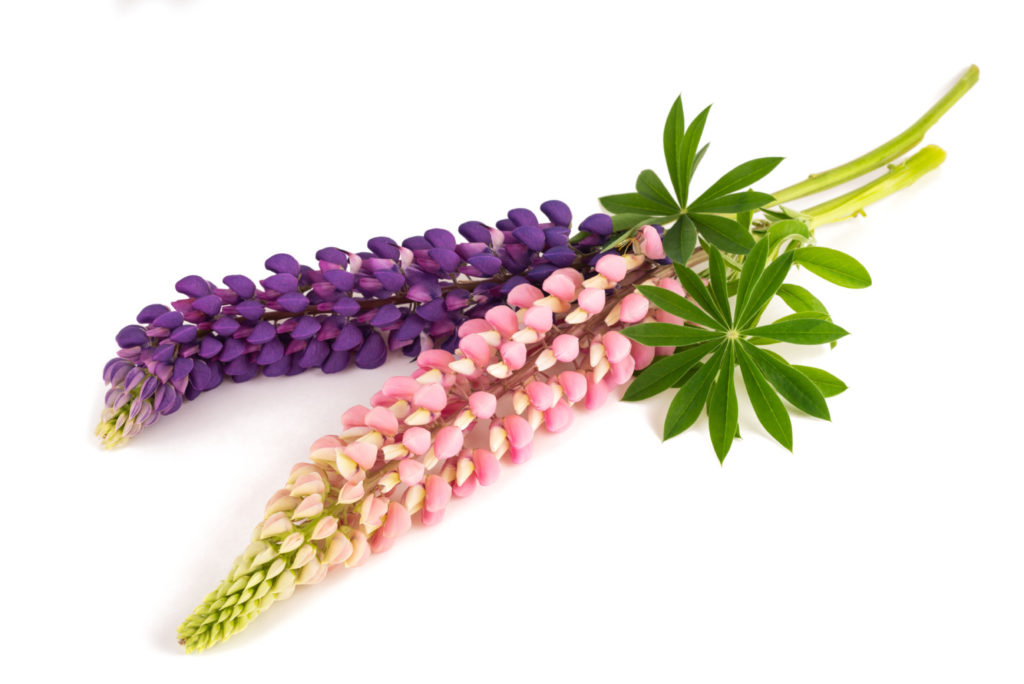 In ancient Egypt, onions were worshipped as a symbol of ‘eternal life’. This arises from the circle-within-circle anatomy of the onions. To validate its great significance, onions have been painted on the walls of the pyramids and tombs and are mentioned as a funeral offering.

The medicinal use of onions, documented in Papyrus records, explain its value to treat skin rashes. It presents nutritional constituents such as sulphur compounds, flavonoids, and saponins. It is considered a significant source of iron, potassium, and vitamins A, E, C, and B-complexes such as B9 and B6, which help in the nourishment of the skin, thus illuminating the skin and helping it to glow. Onion oil is great for moisturizing the skin. 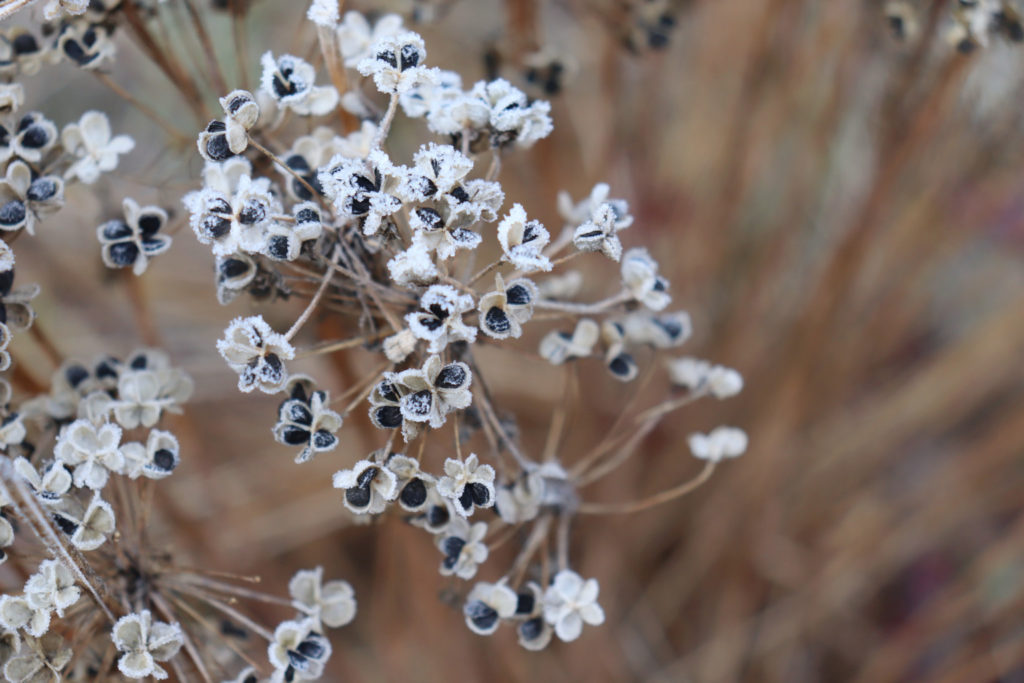 The Mullein (Verbascum Thapsus) flower can store UV radiation and transform it into new visible light in order to appear brighter to attract insects. The active ingredient in this process is luminescine. In the past the whole flower was used, but today, thanks to bio liquefaction technology it is possible to extract only the luminescine. Luminescine protects the skin from harmful high-energy UV radiation, transforming it into a source of light that radiates directly from the skin and hair making them look more radiant, shinier, younger and healthier. 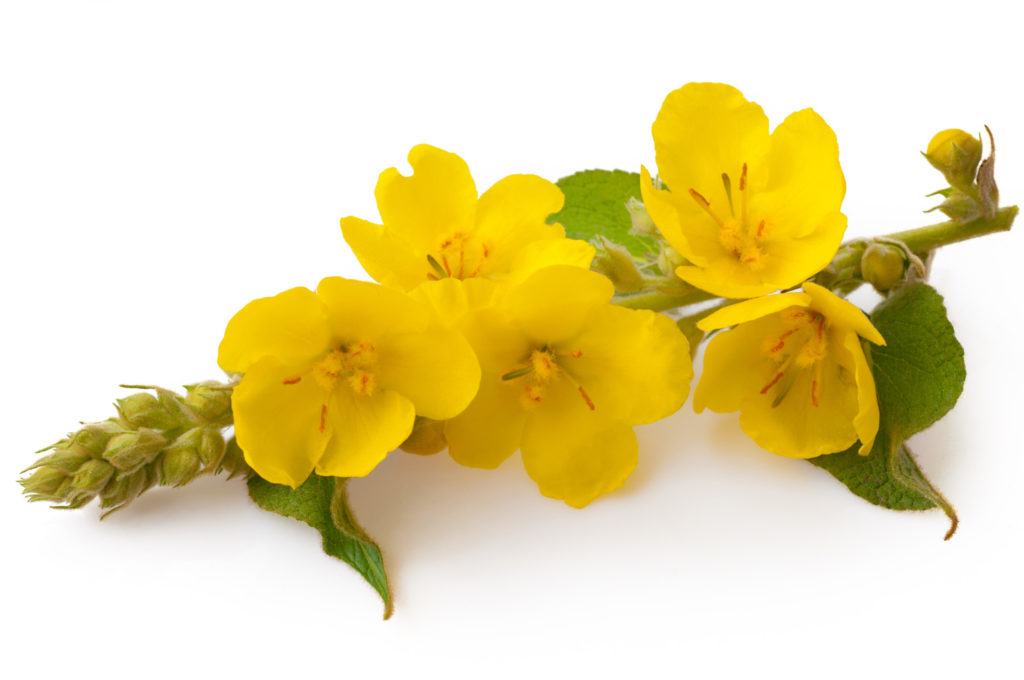 Ancient Egyptians valued Calendula for its healing activity and used it on wounds and as a poultice to stop bleeding. It is anti-inflammatory and anti-bacterial making it a good component to protect against sun damage. Its SPF properties help reduce the risk of skin cancers and UV light damage. The extract is also proven to hydrate, illuminate the skin, and improve the overall appearance. 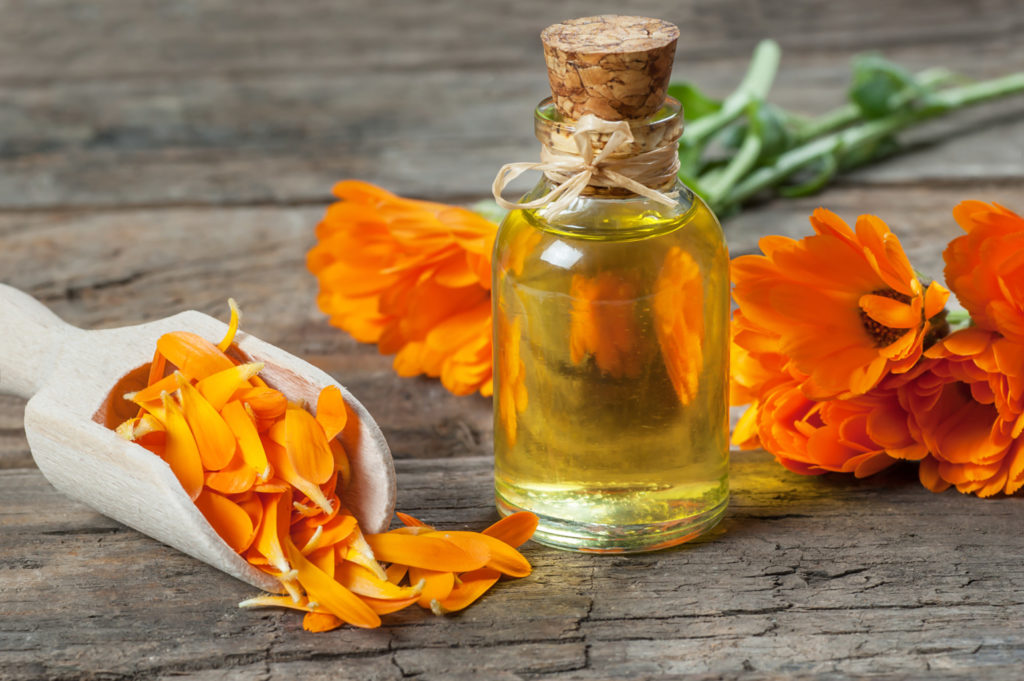 Black Seed—or Blessed Seed as the Ancient Egyptians used to call it—has been widely known to be part of the self-care and healthcare rituals of Cleopatra and Tutankhamun. It is known for its healing properties with more than 600 clinical studies conducted to back up restorative prowess.

This nutrient-dense, antioxidant, antimicrobial, and anti-inflammatory plant is rich in powerful active constituents such as Thymoquinone, essential fatty acids, proteins, alkaloids, and saponins. It also contains several vitamins such as vitamins E, C, and D, plus some minerals such as iron, calcium, zinc, and potassium.

Black seed oil is a powerful botanical that provides superb protection for the skin from harsh conditions such as ultraviolet radiation and the short waves of blue light. It is able to help repair the barrier of the skin to allow skin restoration and illumination. 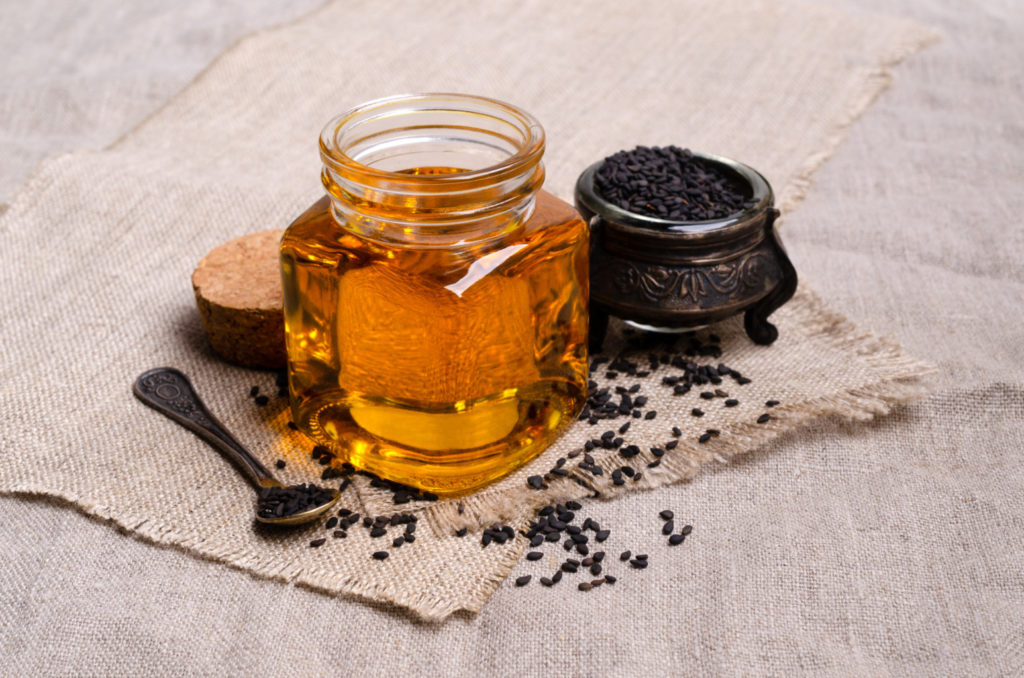 The ancient Egyptians believed real beauty comes from a feeling of wellness and the body should be considered as a whole. When you have that, it shines through your face. It’s about taking care of yourself in a way that goes beyond just looking good on the outside. 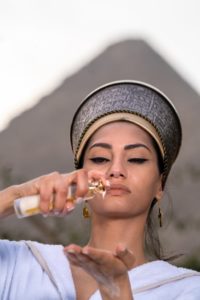 Randa Zaid is founder of Hayaty Natural, a genderless skincare brand inspired by the wisdom of the ancient Egyptians. Using medicinal botanicals like Black Seed (so beloved of the Ancient Egyptians they called it the ‘blessed seed’) and a combination of plant-based ingredients sourced from local communities in Randa’s homelands of Egypt and Italy, each formulation follows ancient recipes developed by the Pharaohs to provide a holistic approach to self-care. Hayaty is organic, vegan, Fairtrade, cruelty- and GMO-free. Packaged in recyclable glass and card, each bottle comes with a hand-made Egyptian papyrus to inspire us to love ourselves and our environment. https://hayatynatural.uk