The subject of music healing mental health is one I have given much thought to over the past 12 months, while I was finishing off work on my debut album This Woman’s Heart and reflecting on my personal journey. 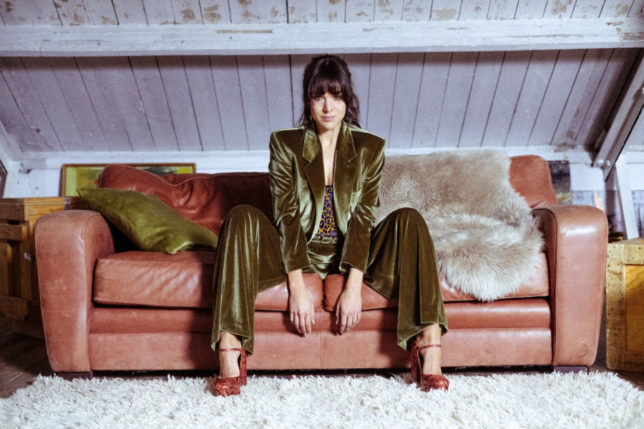 I have no regrets and a great deal of gratitude, but as a solo artist, I’ve felt like so many musicians I have met do along the way – alone and misunderstood at times.
For so many years I experienced a fight between the girl I once was – signed to EMI Records at the age of 12 and the artist I always wanted to be – the singer-songwriter and a performer of original music. As I navigated my way through my twenties, I began to shed my childhood’ skin, as we all do. I had my heartbroken, and I lost some people I loved. This was when I found Riva, and my album pays tribute to her progression, and it is told from a place of a ‘dark heart and bright futures’, its a reflection of a girl becoming a woman, the dents, the heartbreaks and the healing. 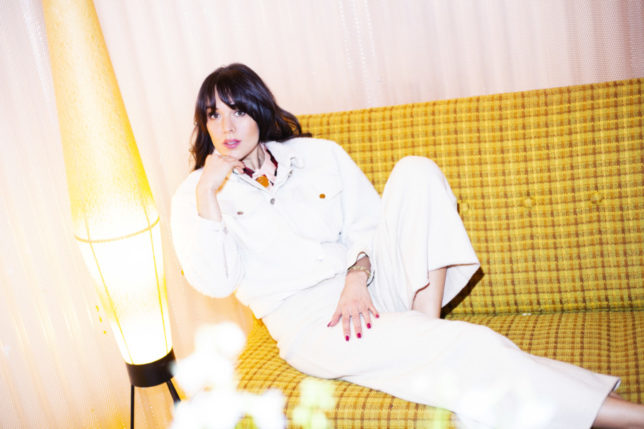 During this transformative time, I also began to realise the importance of how music can heal mental health. That feeling othered and alone can be so destructive for any artist in their development. And, it seems to be a familiar feeling amongst many musicians that is often concealed. To remedy this, a primary key is to be surrounded by a constant network of like-minded supporters and visionaries, and I believe this helps guide artists in their success and development.

While it’s been a progressive decade for music, technology and the birth of Social media has meant we can now surround ourselves with an immediate and active fan base, all that also has the potential to present the problem of personal validity and self-worth. 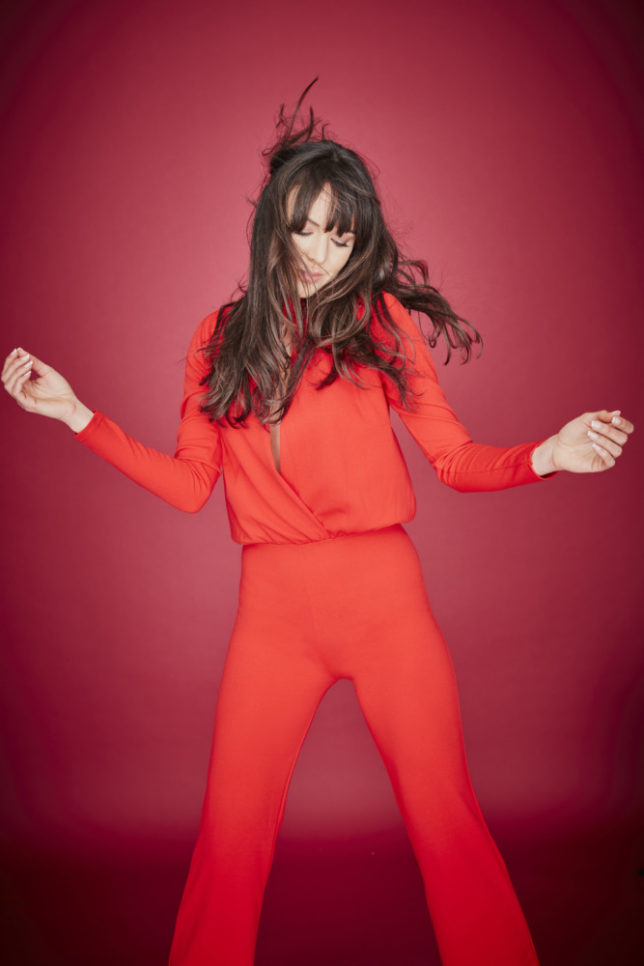 With technology allowing more music to be produced and distributed to the world – it’s easy to feel lost in the sea of 25000 new songs released each day. This, I think, creates some disparity and imbalance for artists. I know it has for me: the exciting potential of being discovered marred by the possibility to be wholly lost in the Spotify abyss.

With all that, I’m a firm believer that music and the arts more widely can have a profound and positive effect on a person’s mental state and has led me to set up TWH in 2020, a community and support network for women in the arts. It’s a theme explored in the title track from the album ‘This Woman’s Heart’ – all about the people to ignite a fiery beacon of hope inside us. 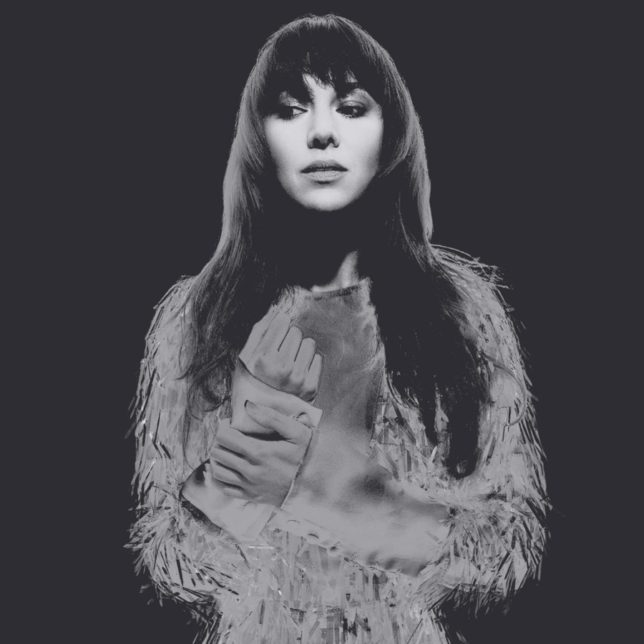 Here are my top tips for music to help heal your mental health:

Riva Taylor is a successful artist who is doing things on her own terms. A strong woman who has reinvented herself as a singer, songwriter, label owner and women’s activist. Her two-years running sell-out Writing Round series at London’s Roundhouse, a songwriter’s circle in collaboration with Nashville songwriter Jeff Cohen, led to the launch of TWH in 2020 – a community that supports and connects women in the arts. The first series of TWH exhibitions and events will launch this summer. She recently released her critically-acclaimed debut album ‘This Woman’s Heart.1’, with a second part to be released later in 2020.