Reality TV star Sam Thompson will be joined by his celebrity friends, Twitch stars, and gamers as he hosts a 24-hour livestream in aid of Barnardo’s. 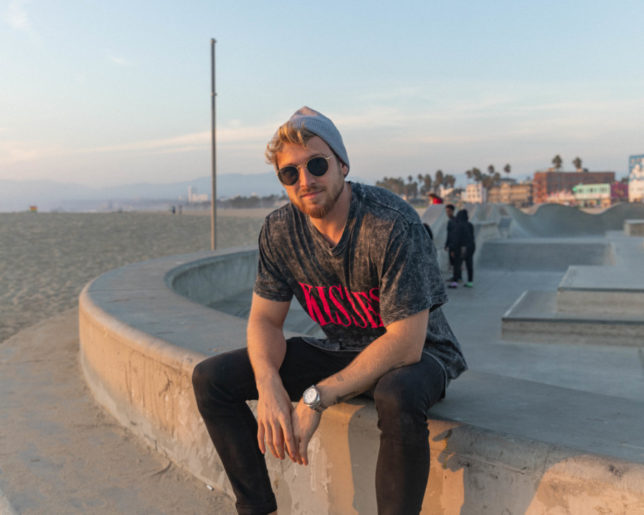 The 28-year-old will be broadcasting on the live streaming platform Twitch from 11.59pm on Friday June 4th to 11.59pm on Saturday June 5th.

His celeb friends will be on hand to ensure he doesn’t fall asleep at 3pm, but will be hoping his sleep deprivation will mean they can beat him at one of the games he’ll be playing like Super Bomberman, Fall Guys and FIFA.

Sam’s fundraiser is part of Ready Player B, where gamers on Twitch host live streams to raise funds for the UK’s leading children’s charity while also raising awareness about mental health.

Speaking about the event, Sam Thompson said: “As Barnardo’s emotional health and wellbeing ambassador, I know how vital the charity’s work is in supporting children and young people who are experiencing mental health issues.

“And, as a keen gamer myself, I know how gaming can be good for my own mental health by allowing me to de-stress and lose myself in another world, especially over the last 15 months! So, when I saw Barnardo’s launch their Ready Player B fundraising challenge I knew it was one I had to get involved in.

“While the sleep deprivation is going to be a challenge, I am looking forward to beating some of my friends in front of a live audience! Come and join us any time throughout the 24 hours on my Twitch channel (www.twitch.tv/samthompsonuk) for a lot of gaming and interesting conversations.” 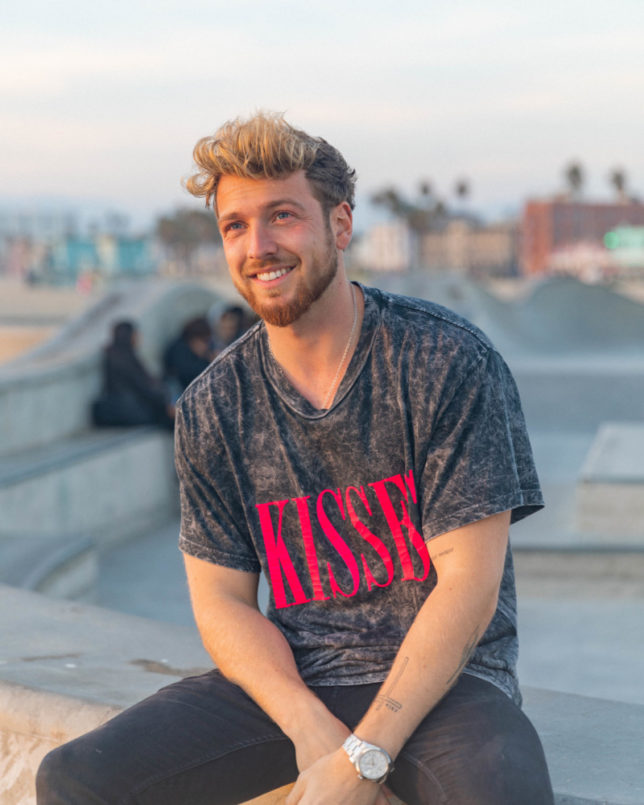 Polling published by Barnardo’s shows how the pandemic has affected children and young people who are experiencing issues with their mental health and wellbeing.

In a recent online poll conducted by YouGov*, Barnardo’s asked more than 4,000 children and young people aged eight-24 across Great Britain about how they were feeling now compared to before the pandemic.

This is the second year Barnardo’s has used YouGov to survey children and young people during the pandemic to gauge how children were coping during lockdown.

The issue this age group is currently most concerned about because of the pandemic is their mental health – the top answer, chosen by 37% of respondents, up from 26% last year.

Not seeing friends was one of the hardest things 16-24-year-olds found about the Covid-19 restrictions, with 54% choosing it as one of their top three options, along with loneliness and isolation which was chosen by a third (33%) of respondents.

The poll results suggest younger children have fared better than their older peers, but almost a third of eight-15-year-olds surveyed said they were experiencing feeling stressed (29%) and worried (30%) more now than before the coronavirus pandemic.

Only 16% of GB children aged eight-15 reported they were experiencing these respective feelings less now than before the coronavirus pandemic.

Click here to read the Q&A with Sam Thompson to find out more about his thoughts on the Ready Player B challenge for Barnardo’s, how gaming has helped him get through lockdown and his advice for children suffering from mental health issues.

Donate via Twitch during the live stream or via JustGiving at www.justgiving.com/fundraising/sam-thompson34